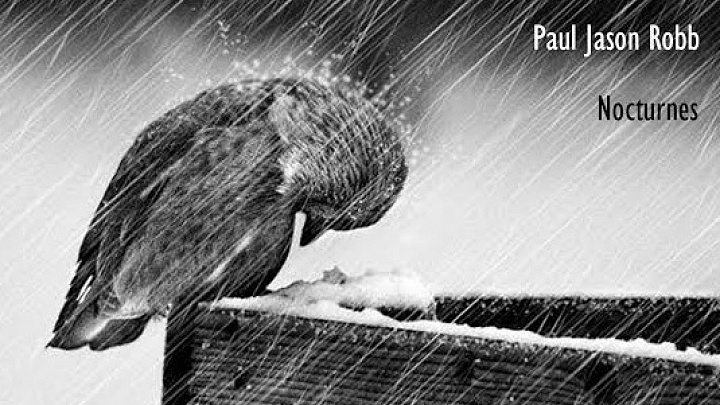 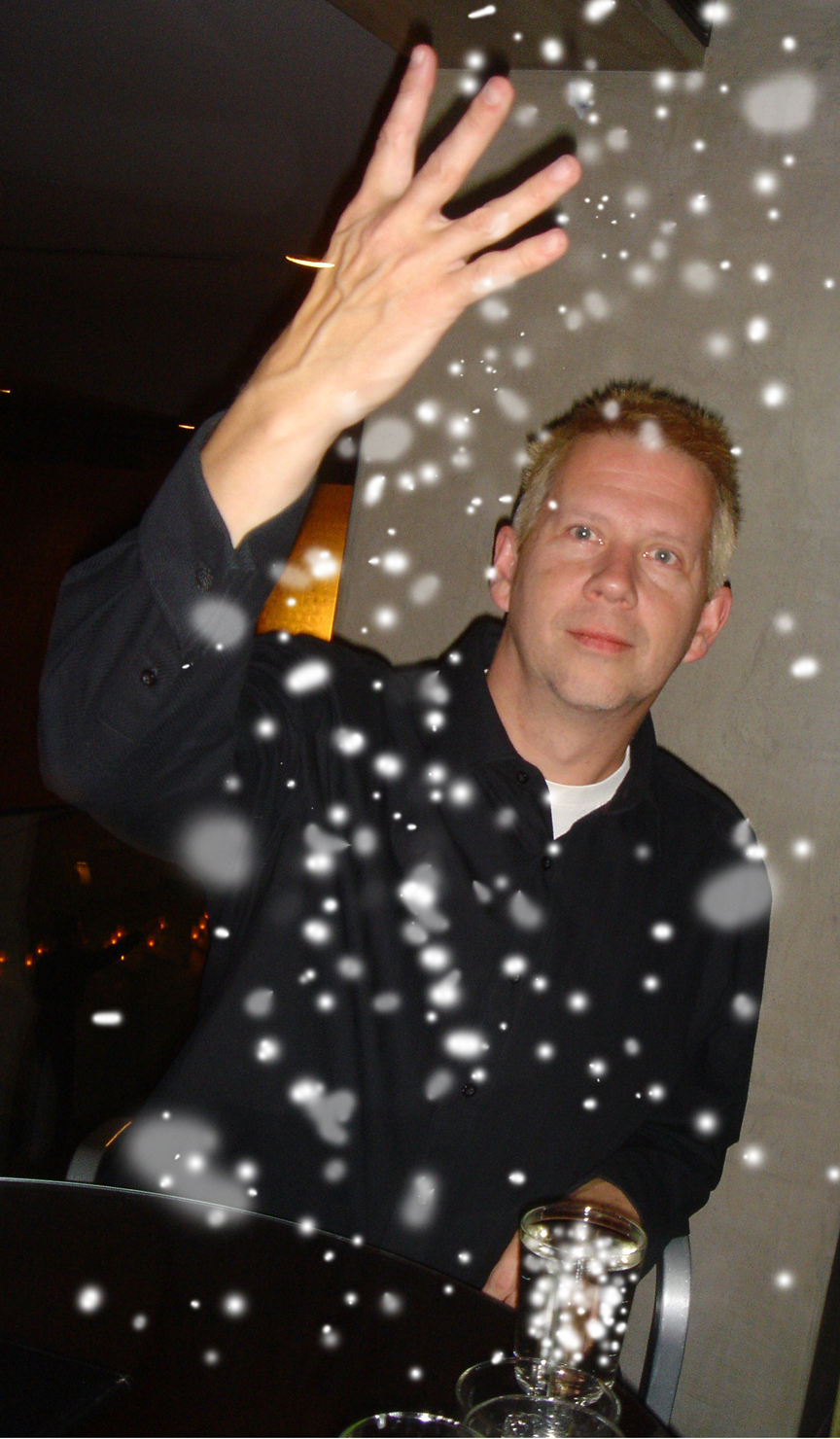 Co-Founder of Synthpop/Electronic Freestyle Masters Information Society Paul Robb has released his ethereal, instrumental solo album Nocturnes. The 8 track LP is a delicate navigation through a complex aural story; if listened to in order, the whole album can be read as the progress of a single night, with a parting in the early morning. Referring to the style as “micrographic”, Robb’s brilliant collection is like a series of extreme close ups, more akin to Erik Satie than to standard issue ambient music.

Some might be tempted to refer to this as ambient music, but that would be substantially wrong. Unlike most ambient music, these compositions are not primarily designed to be used as “wallpaper” or background music. These are intricately designed compositions, with beginnings, development, and ends. They are worthy of close attention, and will repay it…Brian Eno once famously set himself the challenge of composing music that might sound as if it came from another planet. That idea became a touchstone in the writing and recording of this record. – Paul Robb 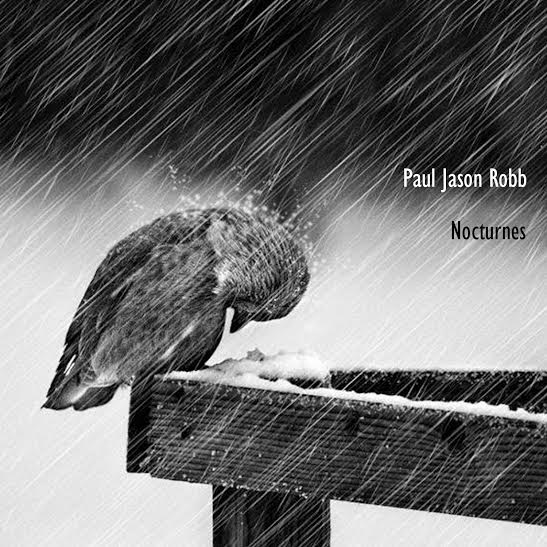