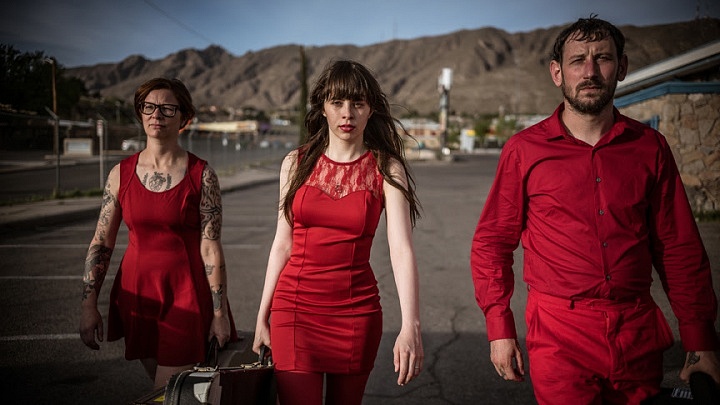 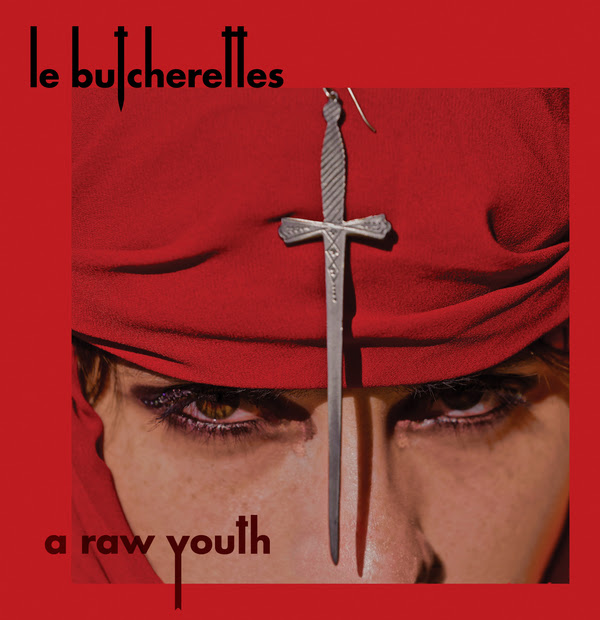 Le Butcherettes, who are in the midst of the Chaos As Usual tour with the Melvins, have released “Shave The Pride”, from the Mexican trio’s forthcoming album, A Raw Youth (Sept. 18, Ipecac Recordings). 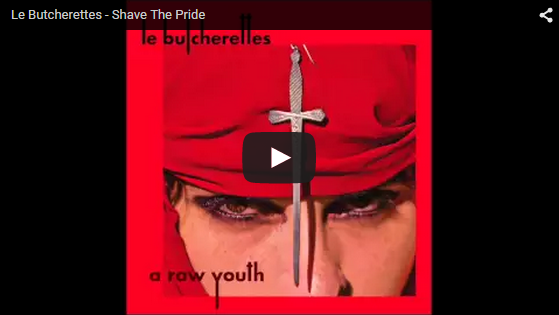