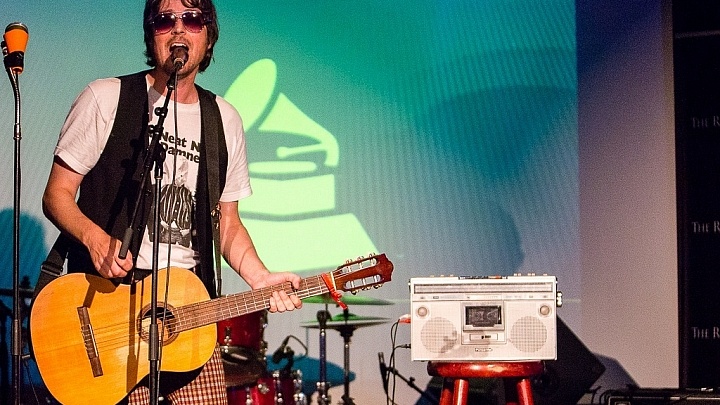 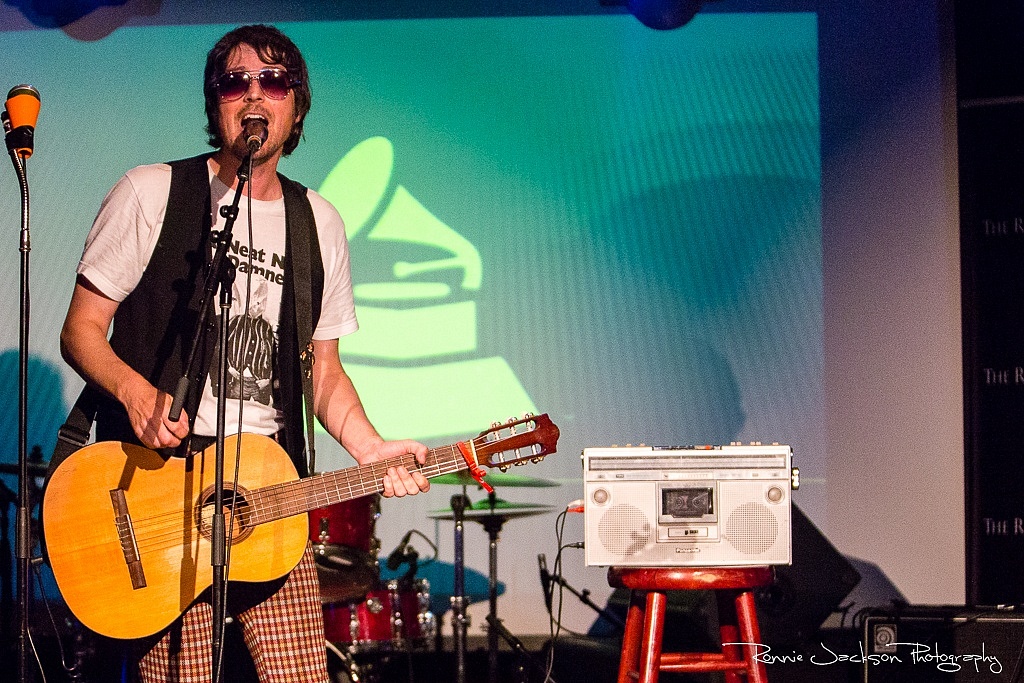 Last week our friends at Dallas independent record label, Hand Drawn Records did something out of the norm. They connected with the Recording Academy’s Texas Chapter (office of the GRAMMY Awards) and co-presented a mixer for Dallas-Fort Worth’s best talent and music industry insider-types.

The event featured performances by some incredible local acts; Denton singer-songwriter Andrew Tinker, and Dallas’ Salim Nourallah, Jack Kerowax and Whiskey Folk Ramblers. Both Tinker and Nourallah were excellent performing solo, with the former (Andrew Tinker – sadly we do not have photos of his performance) using no instrumentation and captivating the audience with a completely a’capella set. Seasoned producer (Old 97’s, Rhett Miller) and performer, Salim Nourallah was equally as exciting, dancing about wildly, backed only by an acoustic guitar and a 1979 boombox; using a real analog tape for backing tracks. 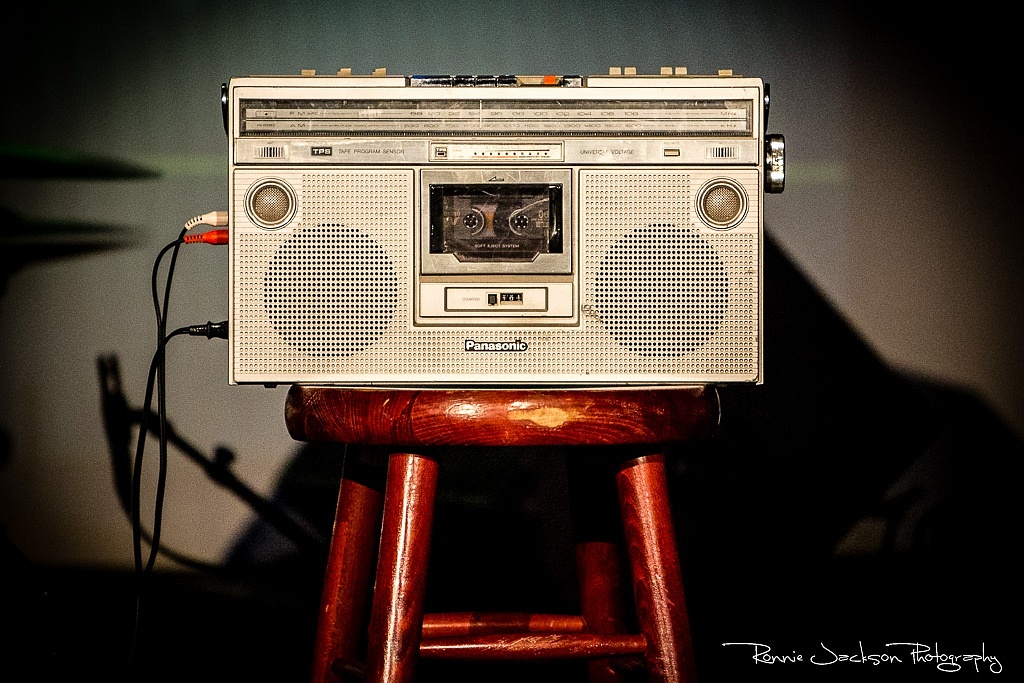 The two full bands for the evening, Jack Kerowax and Whiskey Folk Ramblers also impressed with a high-energy appeal seldom seen at small “members-only” events, as they literally blew the room out with volume levels, making the GRAMMY members holler at one another to trade business cards. This nuance added a much-needed boost to the event, transforming what could have been a stuffy, glad-handing affair into a true-blue rock n’ roll experience.

Cheers to Hand Drawn for not playing it by the numbers and huge kudos to The Recording Academy for bringing the party to Dallas! 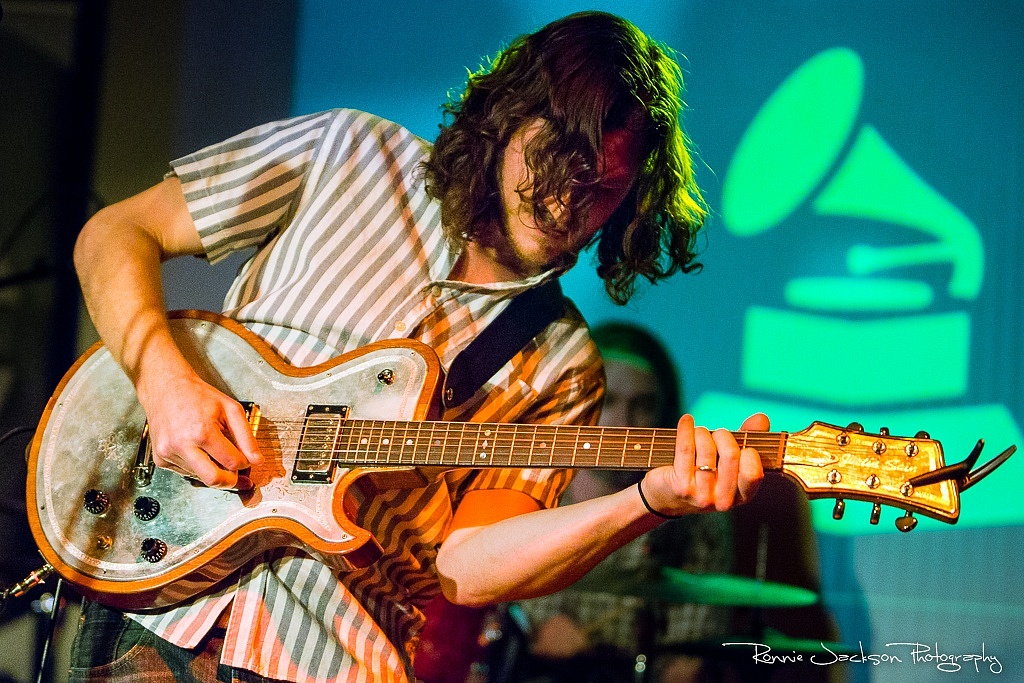 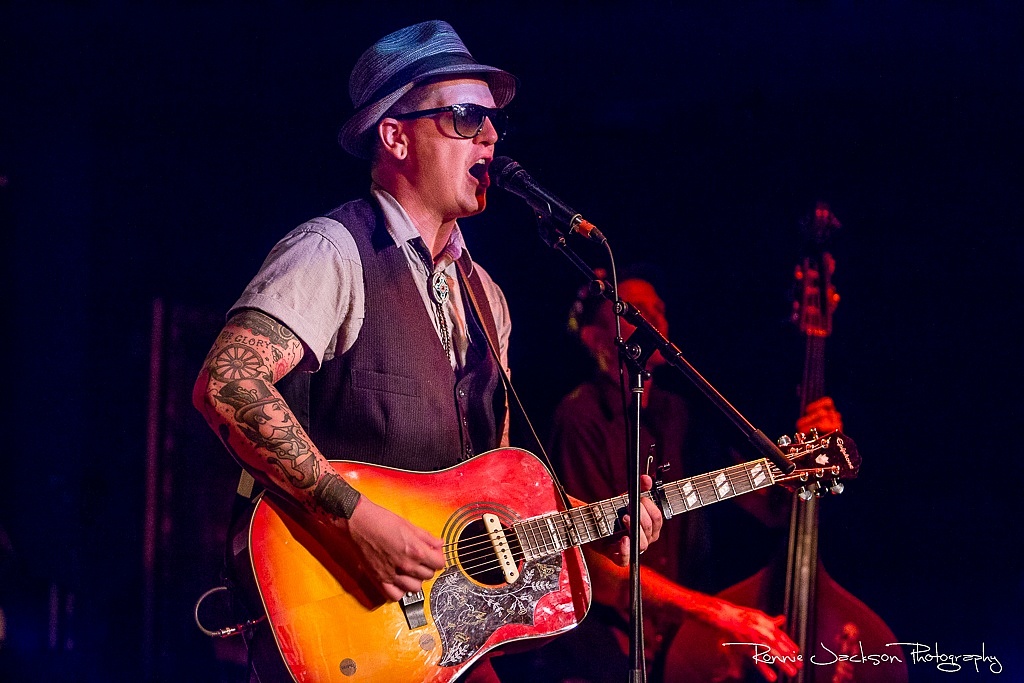