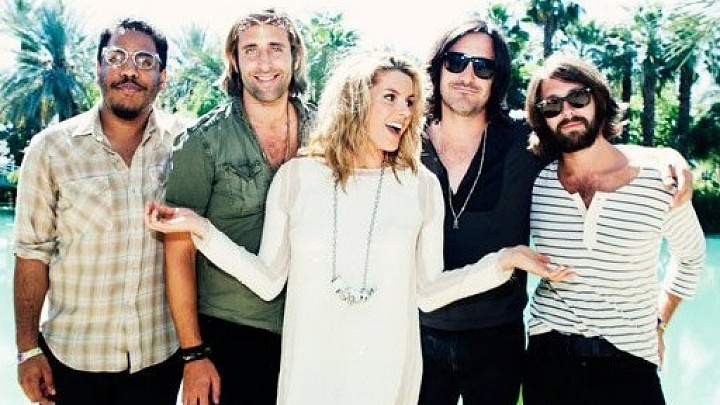 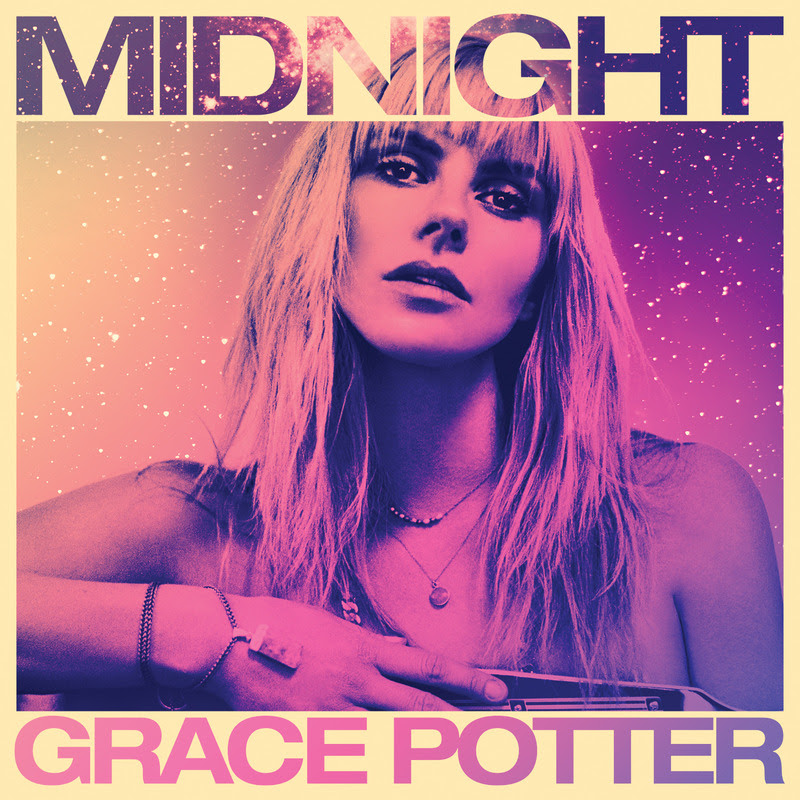 Grace Potter has revealed the album cover art and August 14 release date for her forthcoming solo album Midnight. It’s her first new music since 2012’s The Lion The Beast The Beat. 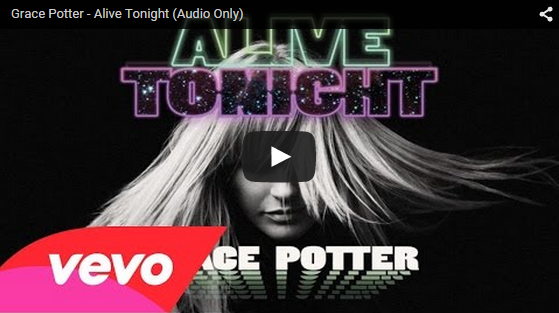 In addition to Grand Point North and her already announced summer tour dates, Grace Potter will be
supporting Neil Young in July. About the opportunity to play with The Rolling Stones in June, Grace said “There’s no better phone call to get than the one that says ‘Hello Grace – The Rolling Stones would like you to open for them.’ This is bucket list shit. I’m thrilled.” Grace Potter will also be performing shows from coast to coast, including a show at Radio City Music Hall in New York (October 3rd), a pair of dates at The Fonda Theatre in Los Angeles (August 12th and 13th), and a show in Oakland at The Fox Theater (August 15th).