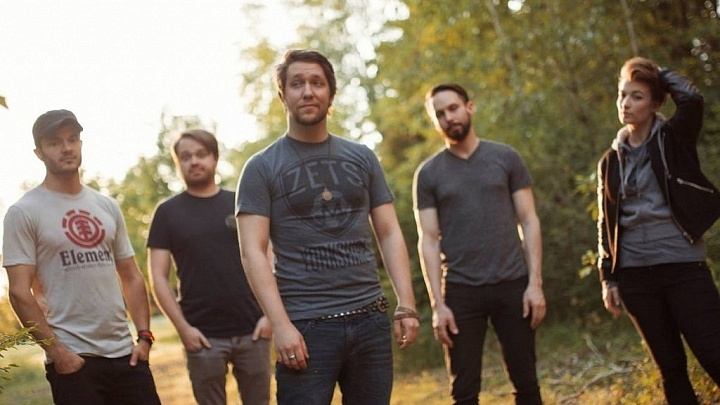 US Tour Dates With The Quiet Cull 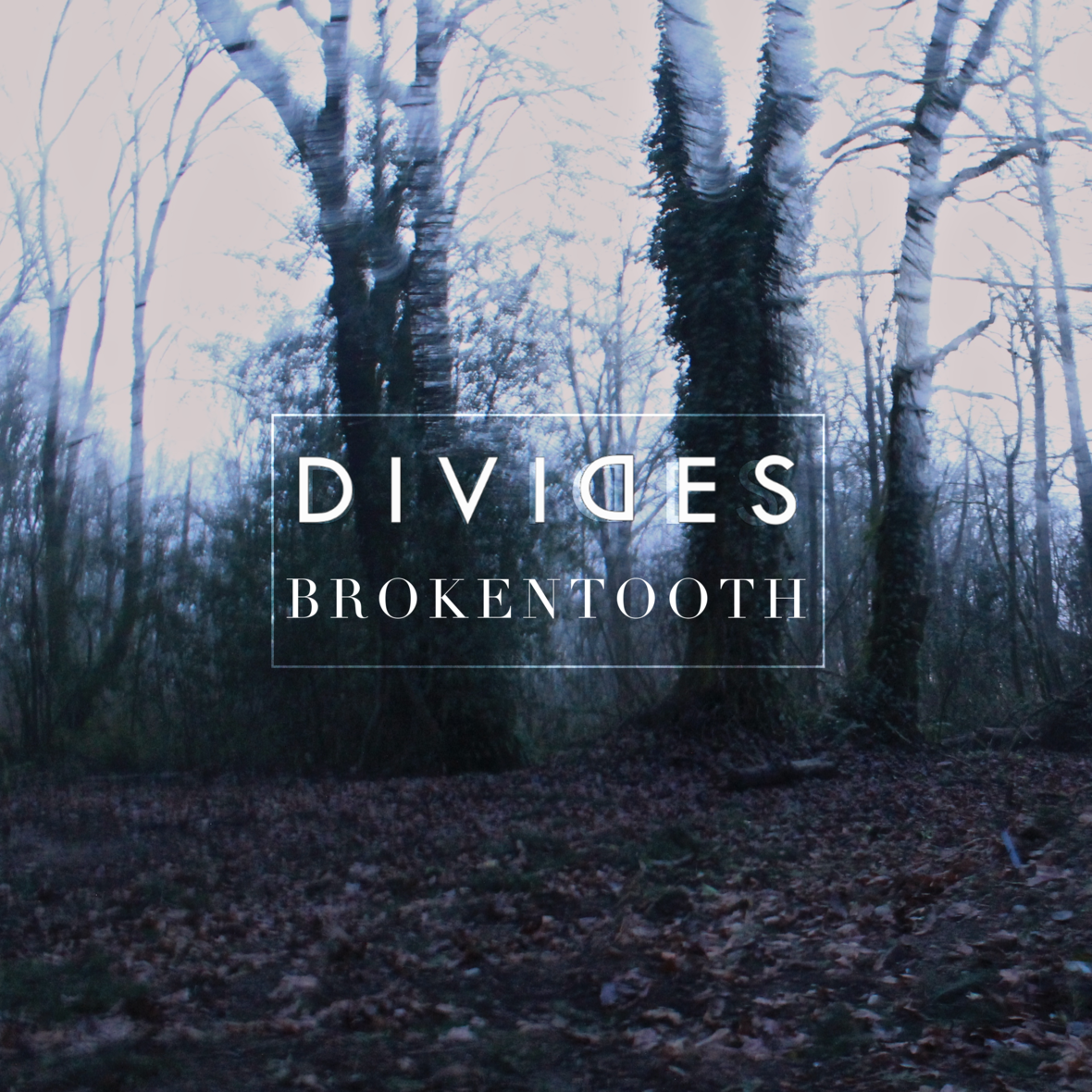 Chris James from the Rise Records band Defeat The Low has joined the Portland quintet DIVIDES on their new single “Echoes Fade”, off the band’s upcoming debut album Brokentooth, due August 11.

“The lyrics for this song were written in pieces since we moved down from Alaska,” says bassist Joe Jackson. “Transitions anywhere can be hard, but the worst part is being away from the people you love. These lyrics in particular were really therapeutic for me to write, I’m reminded of that every time we play it. I wanted it to be less about the tragedy of absence and loss, and more so about not letting yourself get trapped in the past and the memories that hold you there. Having our friend Chris add vocals to the song really helped convey that message.” 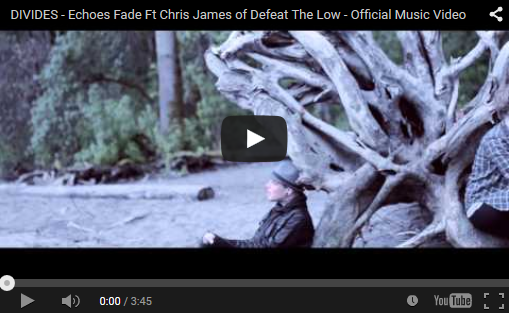 Vocalist CJ Marie spoke about the process of creating the album. “In August 2013, DIVIDES moved from Anchorage, Alaska to Portland, Oregon. We didn’t have jobs, or really a place to live, let alone any contacts in the music scene down here. Brokentooth was written during this process and after our relocation. It reflects the torment and elation that we’ve experienced over the past two years. It’s really difficult to leave your families and friends and comfort zone to pursue a dream that you’ve had your entire life, but it’s also really fucking rewarding. Musically, the album is so schizophrenic because it reflects the tumult of our lives, and the tremendous increase in our collective influences. This album marks the first recording that our new guitarist Paul Anderson contributed to and his addition really affected the way we think about music. We sort of challenged ourselves to push the limits on what we consider ‘our sound’.”