DEE SNIDER Releases New Song, “To Hell And Back 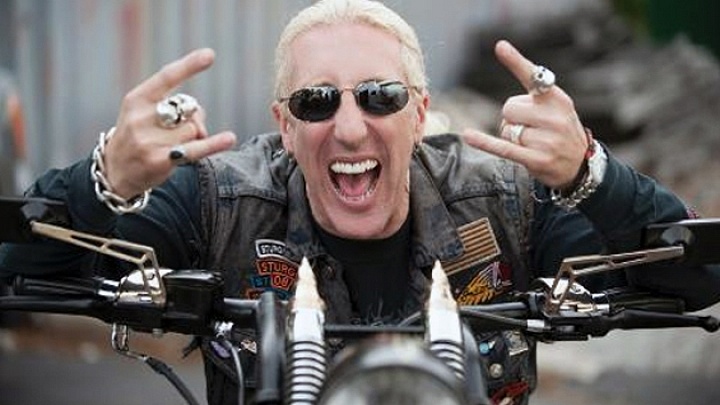 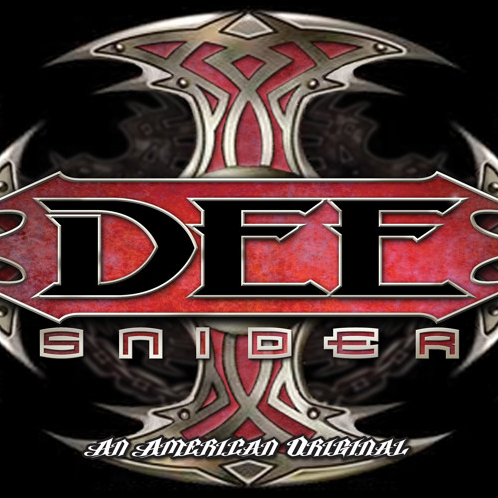 Twisted Sister frontman Dee Snider  has released “To Hell and Back” as a free download on his website.
Co-wrote the song with Silvertide founder/guitarist Nick Perri, “To Hell and Back” will be included in a new album that DEE is currently working on with Grammy®, Emmy® and Oscar® winning writer/producer Damon Ranger (“Life Of Pi”).
Check out and download FREE Dee Snider’s “To Hell and Back”: 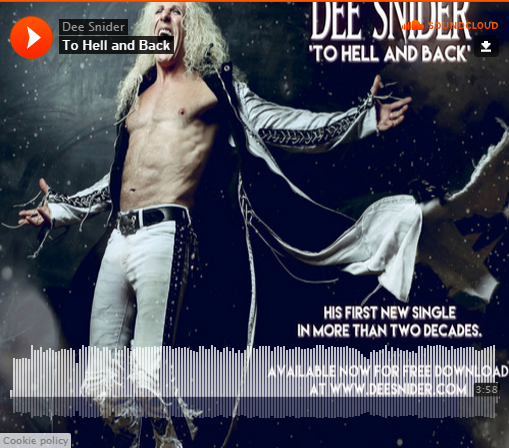