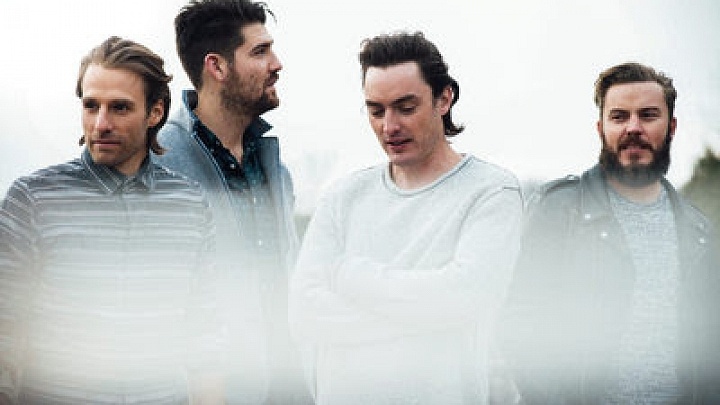 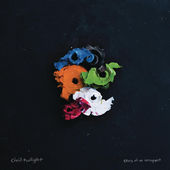 Alternative Rockers Civil Twilight have released a full album stream of their upcoming Story of an Immigrant  on Spin! 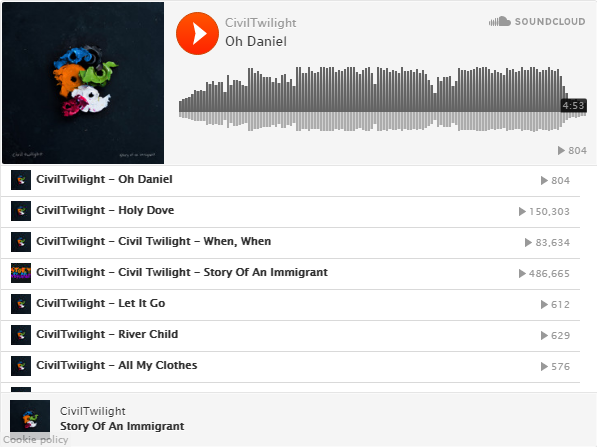 Civil Twilight’s Steven (lead vocals, bass and piano) and Andrew McKeller (guitar), Richard Wouters (drums) and Kevin Dailey (keys and guitar) spent one month recording Story Of An Immigrant with Ben H. Allen (Gnarls Barkley, Bombay Bicycle Club, Cut Copy) at Maze Studios in Atlanta. Of the title track and album theme, frontman McKeller says “this song both lyrically and musically seemed to set the course for the new music we were writing. It was the first song written for the new record where we all collectively went, ‘I like this. Let’s keep going in this direction.’ We think musically it very naturally links our past with where we’re headed—and lyrically it’s in many ways the story of our lives, our band, and our journey.”
Check out the video for “Holy Dove”: 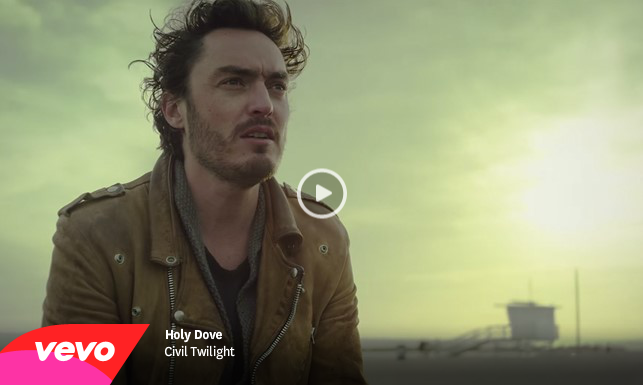