Cathouse Live Battle Of The Bands Lineup Confirmed (July 14 at The Whisky in West Hollywood, CA) 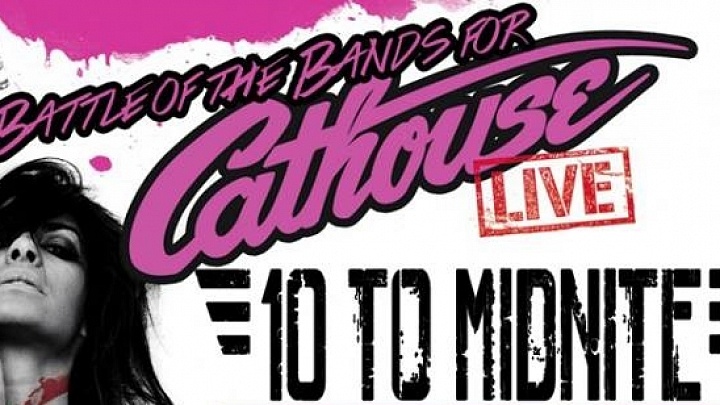 Two Bands Will Win The Chance to Play at Cathouse Live at Irvine Meadows, August in Irvine, CA
Marking the Return of Riki Rachtman’s World Famous Cathouse to Southern California for           One Day Only! 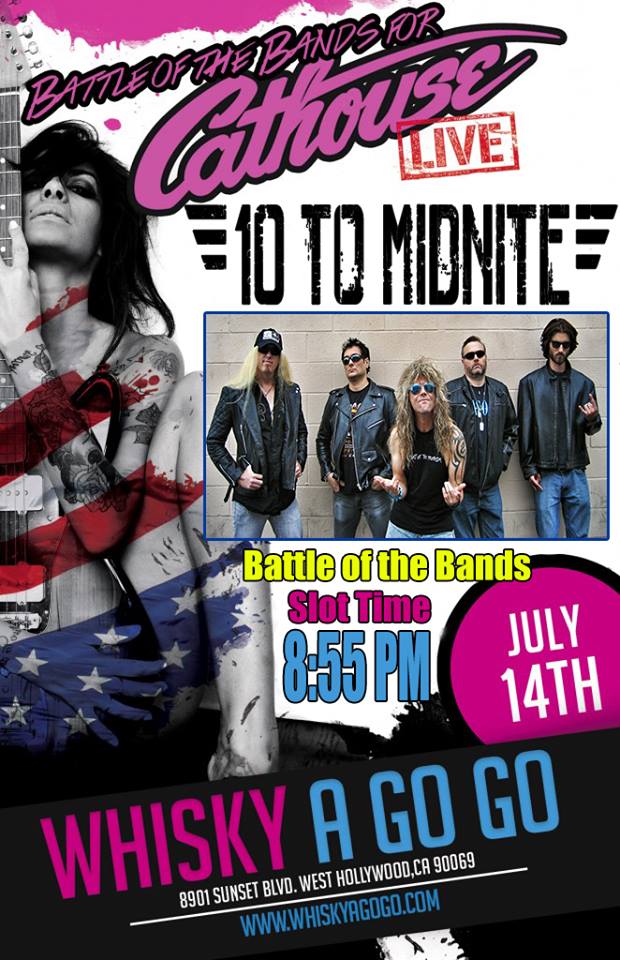 The band lineup has been confirmed for the Cathouse Live Battle of the Bands, Tuesday, July 14 at the infamous Whisky A Go-Go on the Sunset Strip in West Hollywood, CA.

Doors open at 5:30pm and tickets are available at The Whisky box office.

Riki Rachtman’s World Famous Cathouse will return to Southern California for one night of debauchery with Cathouse Live At Irvine Meadows, Saturday, August 15 at Irvine Meadows Amphitheater in Southern California. Riki Rachtman created the original rock dance club that dominated the Hollywood scene from 1986-1993. Now, along with Live Nation and Synergy Global Entertainment (SGE), he’s bringing Cathouse Live to a much larger audience with this decadent music and lifestyle festival.

Tickets for Cathouse Live At Irvine Meadows are on sale now at www.CathouseLive.com and start at just $15 plus fees.