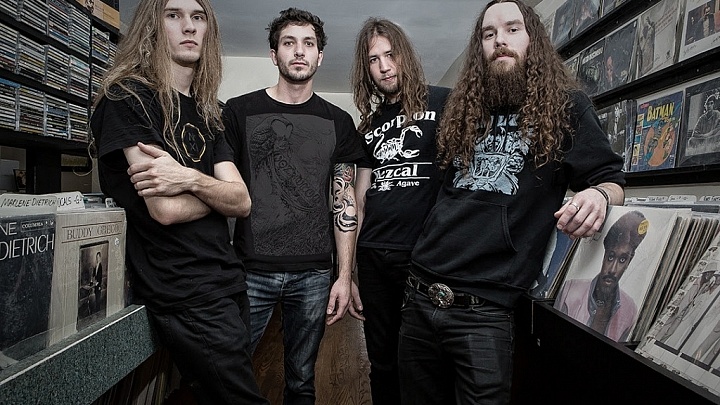 Band to Support Revocation This Fall 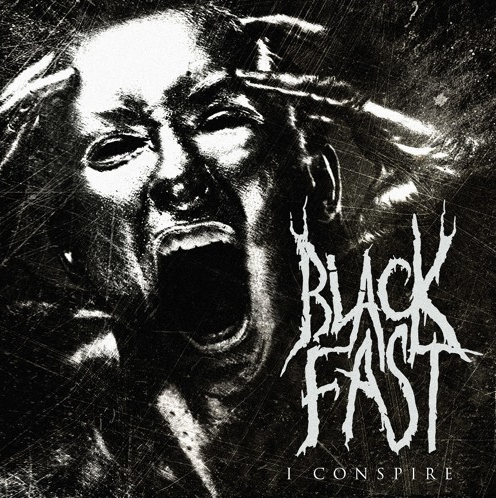 BLACK FAST have released the second new single titled “I Conspire” off their forthcoming LP, Terms Of Surrender

“I like to think of the album in three chapters, and this is the midway point.” says frontman Aaron Akin. “It is not a concept album, more like a treatise on fear, isolation, and madness. The manic ramblings of a conflicted narrator, dragged under by the stagnation of his own laments, in contempt of his contradictions, a grand unified vision of folly and disease.”

The band tapped veteran producer Erik Rutan for the effort on their debut LP for eOne Music. Known for his work with HATE ETERNAL, SIX FEET UNDER, GOATWHORE and CANNIBAL CORPSE, Rutan was an easy choice. 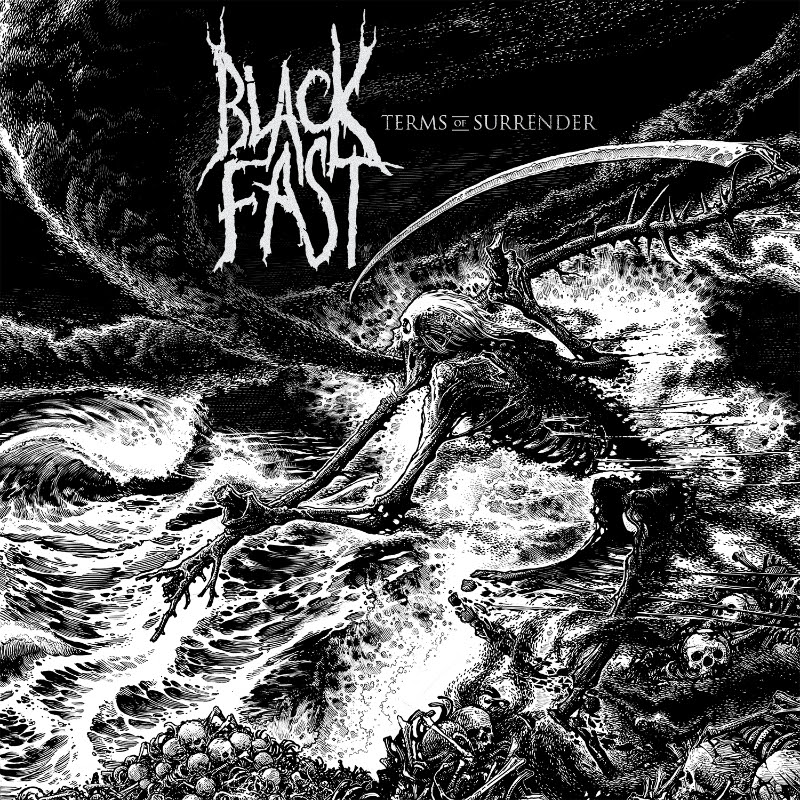 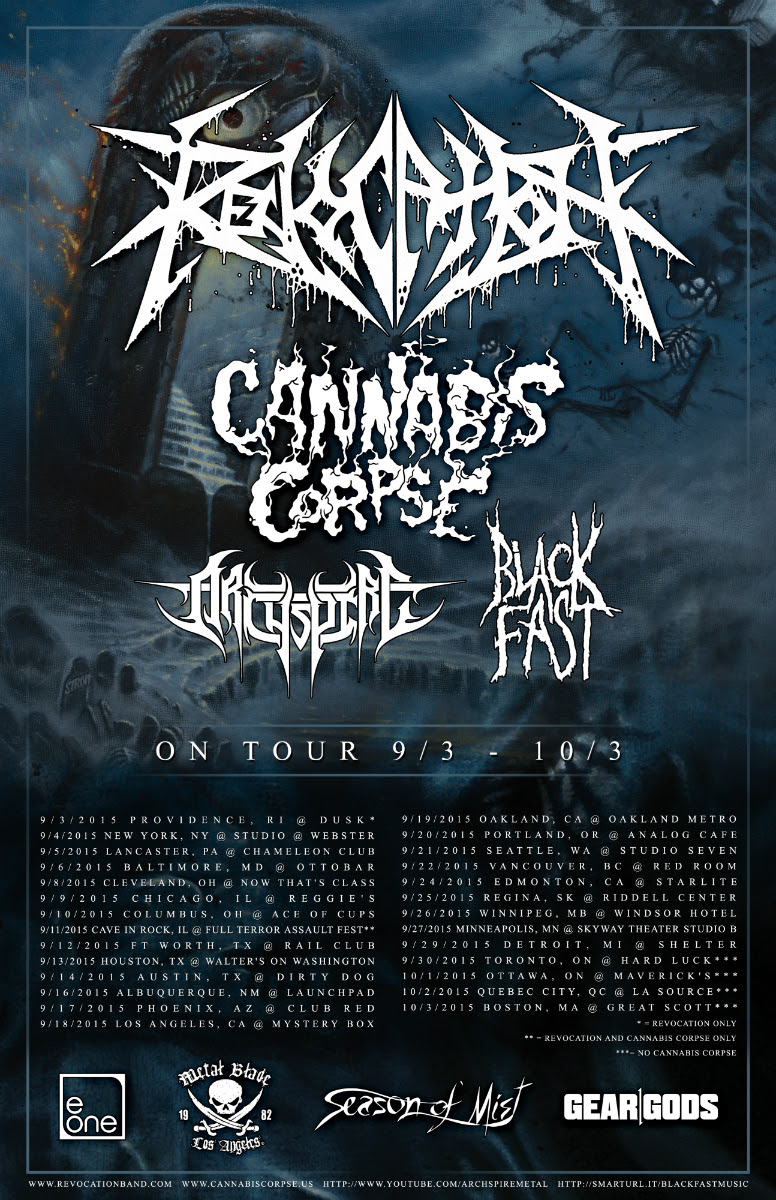