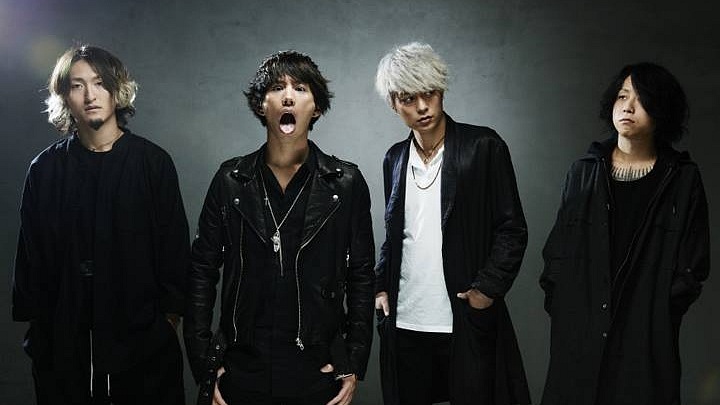 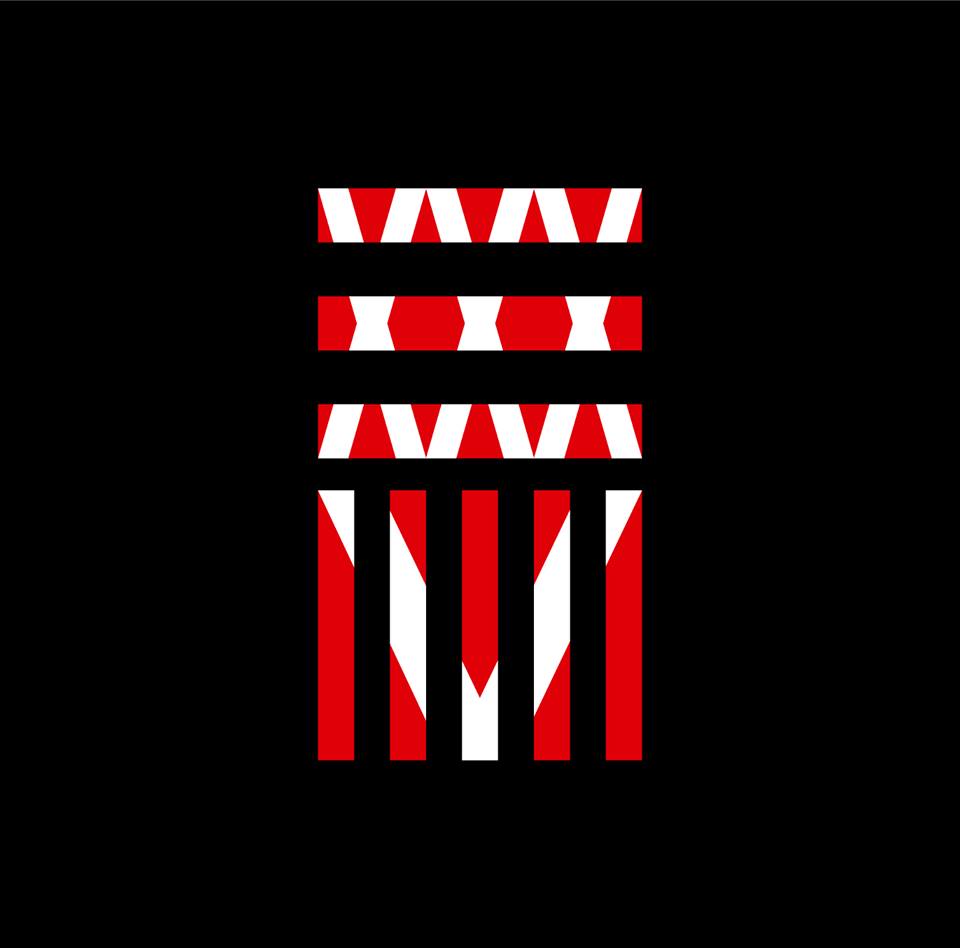 Formed in 2005, ONE OK ROCK is one of Japan’s most beloved rock bands, fusing emo, rock, and metal into their sound. The band is made up of vocalist Taka, guitarist Toru, drummer Tomoya, and bassist Ryota. Together they have released seven albums in Japan, the last four of which have all charted in the Top 5, including 35xxxv, which debuted at No. 1. 35xxxv was produced by John Feldmann (Good Charlotte, All Time Low), who also mixed ONE OK ROCK’S 2013 album JinseixBoku=, and mixed by renowned engineer Chris Lord-Alge. The U.S. Deluxe Edition of the album will feature all English language vocals, plus two bonus tracks not available on the Japanese edition and altered artwork.