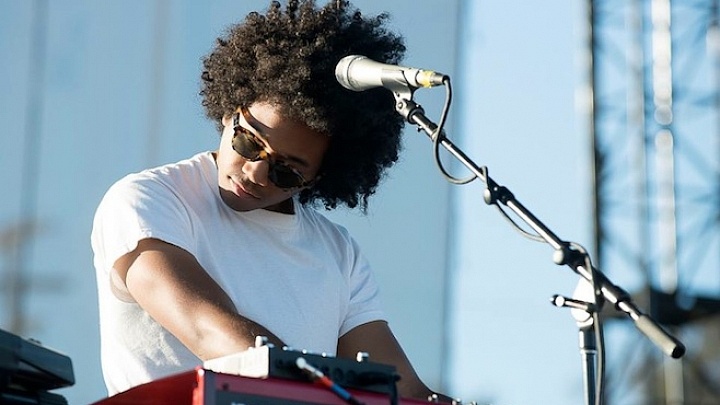 Toro Y Moi To Tour Nationwide This Fall
Spotify Session Debuts Today
What For? Out Now 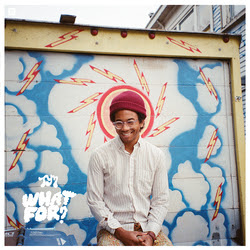 Continuing to celebrate the release of new album What For?, Toro y Moi will tour nationwide this fall. After a string of sold-out dates this spring and appearances this summer at Lollapalooza, Osheaga, Outside Lands, FYF Fest and more, the band will be back on the road playing two nights in Brooklyn at Music Hall of Williamsburg; Portland, OR; Athens, GA; Denver, CO and many more. Presale begins June 3 at http://toroymoi.com/shows/ with general on sale Friday, June 5.

Buy What For? online HERE 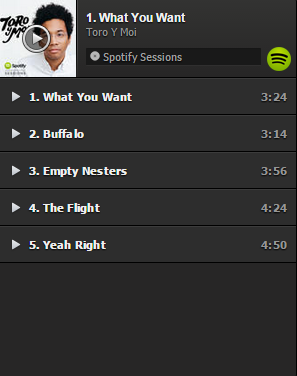