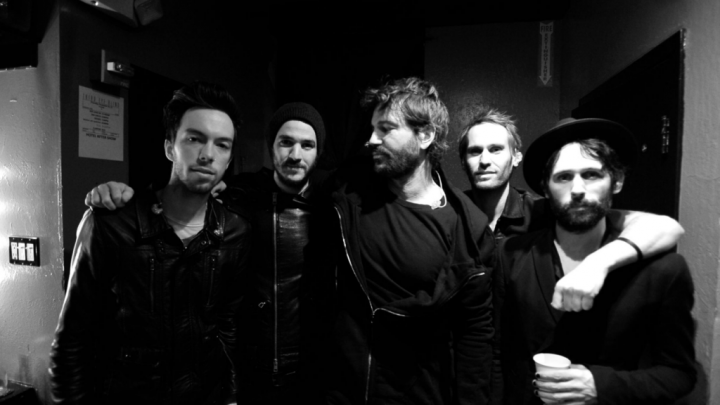 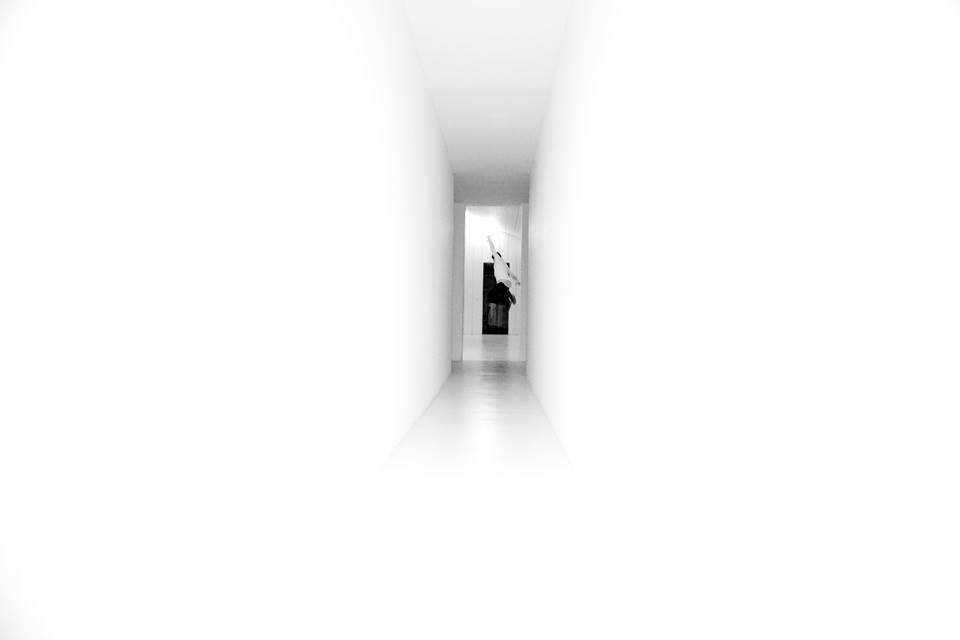 Third Eye Blind has just released its first album in six years titled Dopamine today (available on iTunes and Amazon). Songwriter Stephan Jenkins, renowned for his inimitable lyrical sensibility, developed this collection while on tour over the last few years behind the band’s previous number one album, Ursa Major. Though it employs signature guitar riffs, Dopamine is very much an exploration and rumination of the present tense. Jenkins utilizes his characteristic rhythmic vocal style and lyrical prowess on issues of identity, connection, isolation and authenticity while keeping a sharp eye on a culture in rapid change. Paradoxically, Third Eye Blind’s focus on guitar and live playing sounds novel and newly fresh in a pop landscape consumed with sequenced drums and keyboard tracks. There is a sense of spontaneity to Dopamine that can only come from their evolution as a live band. What remains constant, however, is the endearing quality in the music and the fierce heartfelt core of Jenkins’ narrative.
Check out the music video for “Everything Is Easy”: