THE TEMPERANCE MOVEMENT Taking The U.S. By Storm; Set To Open For The Rolling Stones June 12 In Orlando, FL 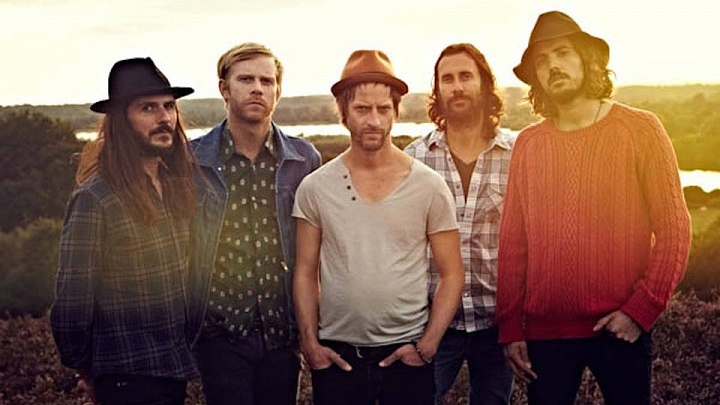 THE TEMPERANCE MOVEMENT Taking The U.S. By Storm
Set To Open For The Rolling Stones June 12 In Orlando, FL 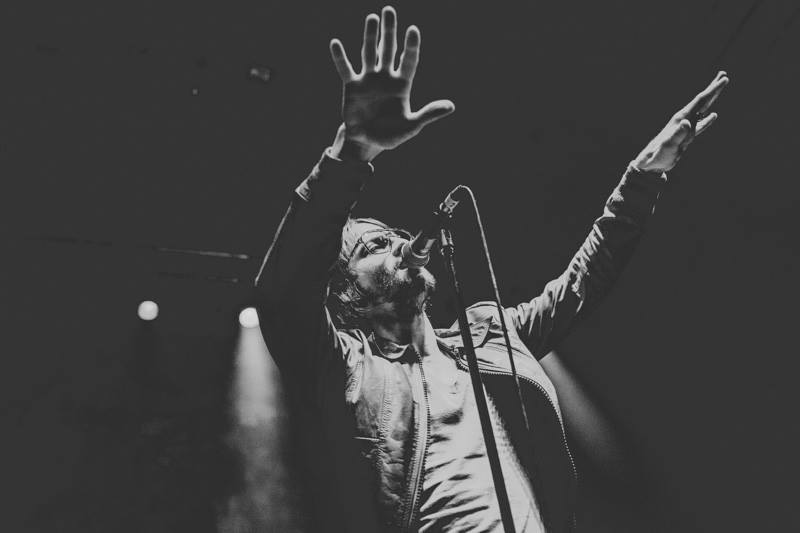 “A potent force in British rock music has arrived,” proclaimed MOJO, and well, yes it has. Driven by the gritty, soulful vocals of Phil Campbell, the mastery of guitarists Paul Sayer and Luke Potashnick and a powerhouse of a rhythm section delivered by Nick Fyffe on bass and Damon Wilson on drums, THE TEMPERANCE MOVEMENT has already made quite a splash in the U.S. with the release of their 12-song, self-titled debut album on February 3 via Fantasy/Concord Music Group.

The album’s anthemic first single, “Take It Back,” is currently Top 10 at both Mainstream #7* and Active Rock #9* and rising. 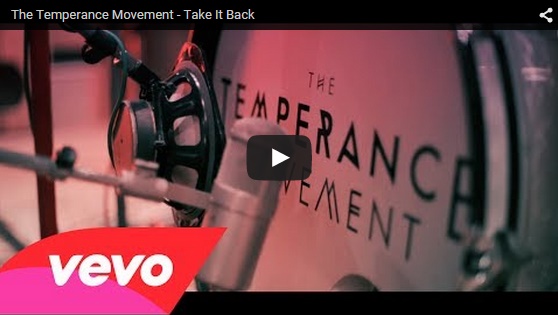 Electrifying fans of timeless, British-invasion song craft and superb musicianship, THE TEMPERANCE MOVEMENT deftly fuse inspirations such as The Stones, Faces, Little Feat, Bobby Womack and acknowledged catalysts The Black Crowes, into their own authentic blast of blues ’n’ soul drenched rock ’n’ roll. Having just completed a headlining U.S. tour of their own as well as shows with Blackberry Smoke, they’ve been tapped by The Rolling Stones to be the special guest artist opening their show in Orlando, FL on June 12 at the Orlando Citrus Bowl. The band had previously opened for The Rolling Stones in 2014 in Berlin, Vienna, Zurich and Dusseldorf. For ticketing information please visit www.rollingstones.com.
“Our band formed on a shared agreement that nobody could ever touch the Rolling Stones. ‘Sticky Fingers’ alone contains some of the greatest rock ‘n’ roll performances of all time. To open up for them is an honour beyond all our expectations and to watch them still killing it is just pure black magic,” said the band.