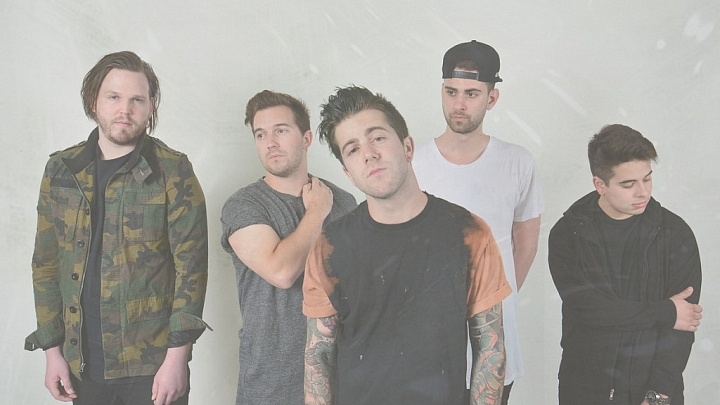 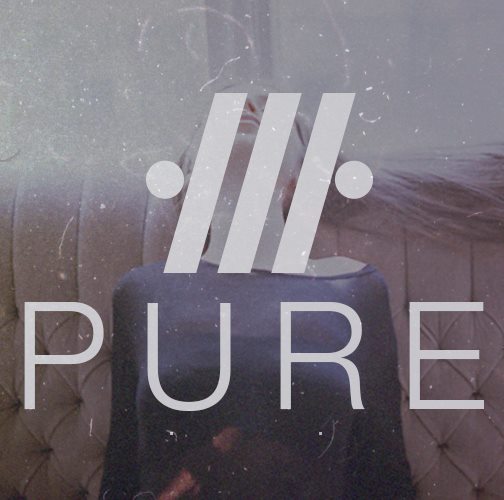 LA basedSpace rock quintet Sleeptalk has released a new music video for their song “Sea Of Fire”off of their debut EP Pure! 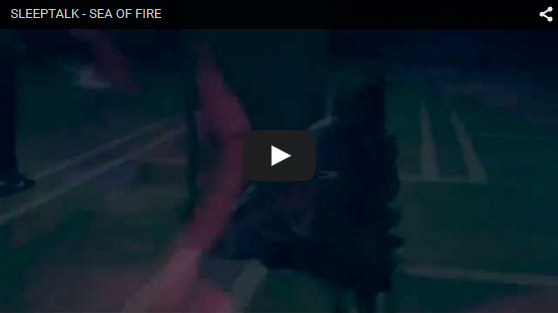 “‘Sea Of Fire’ is a love song, ” says vocalist Anthony Fitzpatrick. “It is inspired by true life events that have happened to myself, friends, and family. The video is inspired by my love for a film called Palo Alto, the story of 4 teenagers trying to find their way through high school and trying to figure themselves out while dealing with partying, drunks, drinking, relationships, and growing up. ‘Sea Of Fire’ is a play on those feelings and temptations.”

Pick up the band’s debut EP Pure on iTunes.