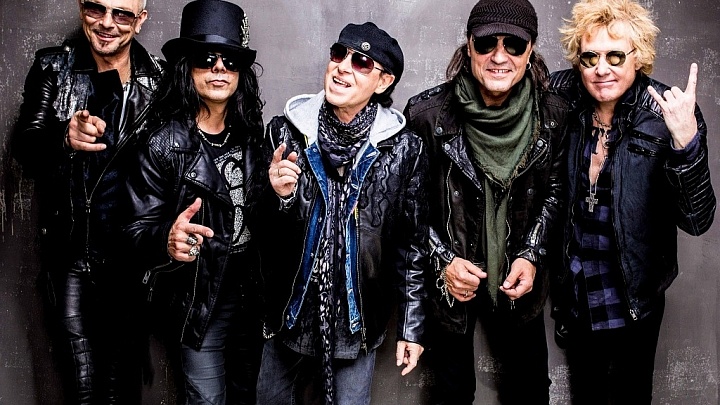 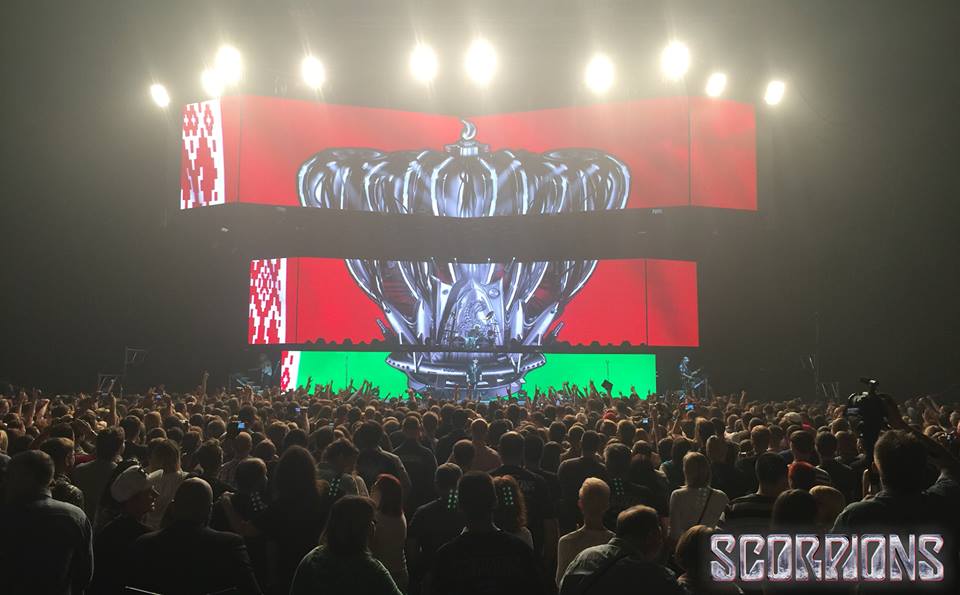 The most successful export from continental Europe with more than 100 million records sold, Scorpions are celebrating 50 years of rock with the release of their 19th studio album, Return To Forever (Sony Music/Legacy Recordings), on September 11, 2015.  Produced by their two favorite Swedes, Mikael Nord Andersson and Martin Hansen (Sting In The Tail, “MTV Unplugged”), the 19-song collection will be available in various formats including digital, Deluxe CD, and vinyl.  The first single, “We Built This House” releases digitally on July 3, and will be available to fans as an instant-grat for the album preorder, available at Amazon and iTunes.

“We have been overwhelmed with the amazing response to our new album across the globe and can’t wait to finally release Return To Forever in North America” said Klaus Meine.  “We have always had such a special connection with our incredible fans and are so excited to get them the new album and return to play live this fall.”

Scorpions have also launched an official D2C store with exciting offerings for fans featuring brand new t-shirt and sweatshirt designs coupled with the CD and Vinyl versions of Return To Forever. Also included in each bundle is an exclusive “fanified” poster that will feature every fan’s name on it who pre-orders Return To Forever through the D2C site by August 14th. Visit http://smarturl.it/Scorps_RTF_D2C for more details.

Return To Forever celebrates a spectacular global return for Scorpions as the album is already available in many parts of the world breaking and remaining in the Top 10 in multiple markets including Finland, France, Germany, Greece (#1), Hungary, Japan and Switzerland, with continued chart activity in Austria, Belgium, Czech Republic, Holland, Italy, Poland, Portugal, Spain, Sweden, Switzerland and the U.K.!