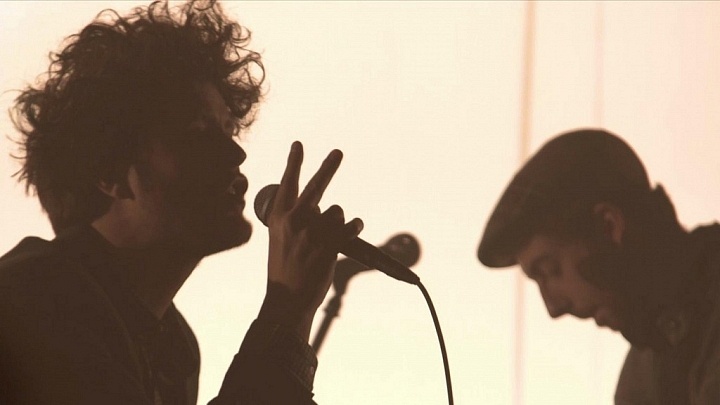 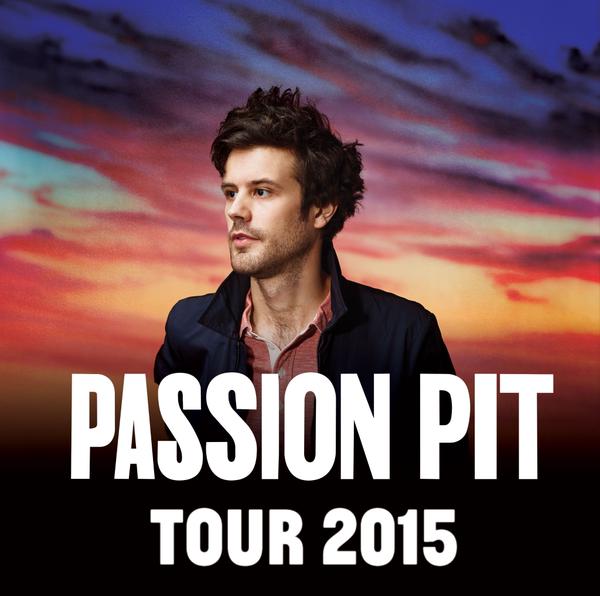 Kindred, the band’s highly anticipated new album, is out now on Columbia Records and continues to receive widespread critical acclaim.  Written by Passion Pit creative force and frontman Michael Angelakos and recorded in New York City, the album was produced by Angelakos alongside longtime collaborators and co-producers Chris Zane and Alex Aldi, as well as Benny Blanco. 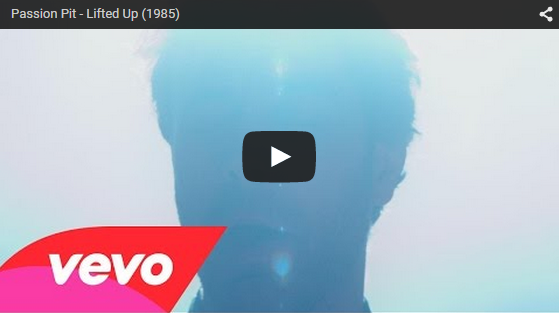