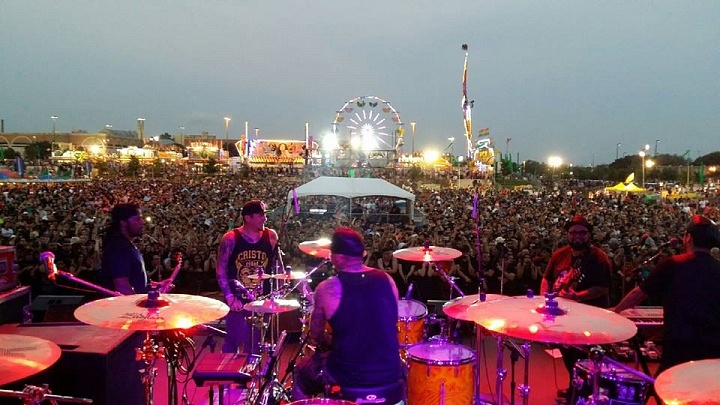 P.O.D.’s New Stadium Album, The Awakening, to be Released Worldwide
on August 21 By T-Boy/UMe 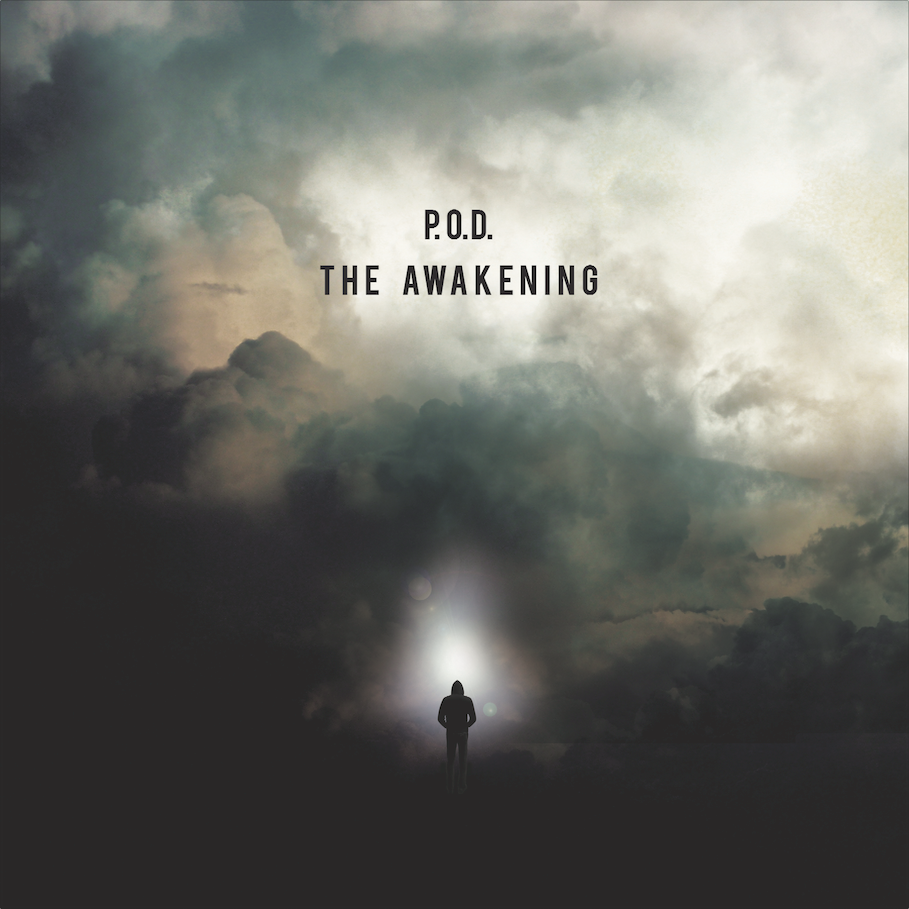 Multi-platinum, GRAMMY®-nominated SoCal hard-rockers P.O.D. will release their ninth studio album, The Awakening (T-Boy/UMe), on August 21. The evocative album, produced by the band’s long-time collaborator and friend, Howard Benson (My Chemical Romance, Kelly Clarkson), features 10 tracks and special guests Maria Brink from In This Moment and Lou Koller from Sick of it All.

Beginning today, The Awakening is available worldwide for preorder on CD, digital, and vinyl LP. Preorders for the digital album on iTunes unlock the rousing lead single, “This Goes Out To You,” for immediate download. Fans who preorder the CD from Amazon.com are eligible to score one of 500 CDs autographed by the band.

P.O.D. is on tour throughout the summer and well into the fall, with confirmed shows in more than 25 U.S. cities (confirmed dates below; more to be announced). Before heading out on tour, P.O.D. will celebrate the release of their new single, “This Goes Out To You,” by performing a special pre-game ‘Party at the Park’ set at San Diego’s PETCO Park this Friday, June 12 (San Diego Padres vs. Los Angeles Dodgers). For more information about P.O.D.’s upcoming tour dates and The Awakening, visit payableondeath.com.

Long known for carrying the hard rock torch with a positive message, P.O.D. are looking forward to sharing The Awakening with fans around the world. The album travels on a journey based on the good and bad choices of a central character, exploring the consequences of his decisions.

“The Awakening is meant to be listened to in its entirety,” says P.O.D. singer and lyricist Sonny Sandoval. “Every song ultimately explores a character dealing with life, making mistakes, fighting, trying. But we also live in a singles-type world, and it works on that level, too.”