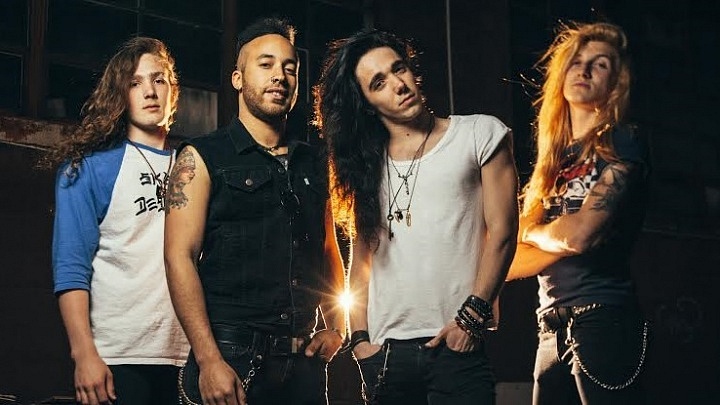 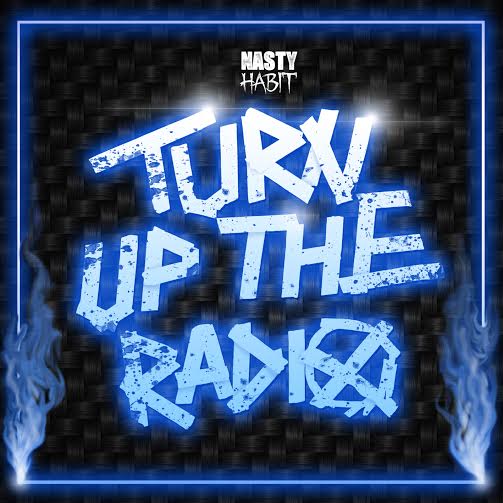 New York rockers Nasty Habit have released a new single and video for the arena-rock anthem “Turn Up The Radio”. Directed by Adam Gendler and shot in Upstate, NY, “Turn Up The Radio” is the first single off of their upcoming EP due out this Fall.

Check out Nasty Habit’s “Turn Up The Radio”:

Turn Up The Radio is about the anticipation that builds from daily life to want to be free, relax and enjoy yourself, and then getting that release at the end of the day through very loud music on the radio. – Nasty Habit

Equal parts Van Halen and Weezer, this hook-laden single is out just in time for the summer and will sound best in your Dad’s Camaro with windows down and subs blasting. Nasty Habit’s fan base is international and their sound pulls influences from the glory days of guitar rock and kicks them out in 2015 booming fresh.