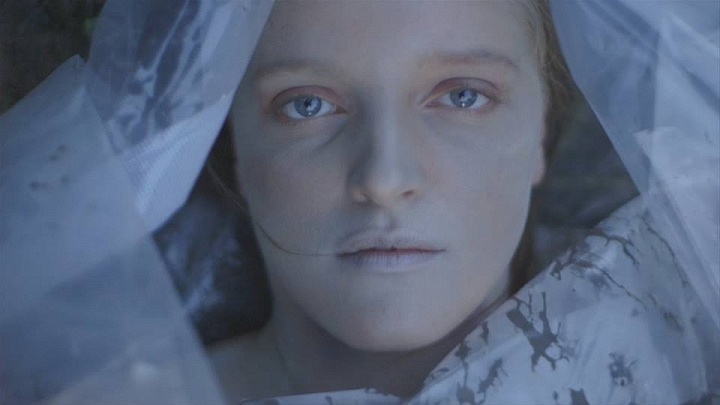 North American Tour Dates With Slipknot, Bullet For My Valentine & Motionless In White

American heavy rock band LAMB OF GOD have just revealed the brand new, official music video for their recently-released track “512” via. “512” is directed by Jorge Torres-Torres. 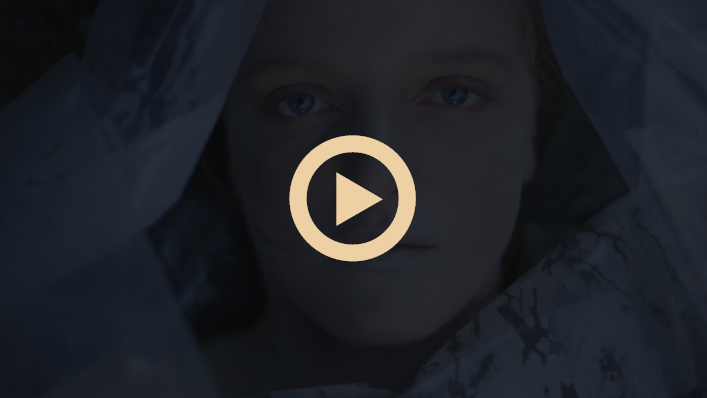 “512” is the first official music video to be released in support of the band’s upcoming seventh full-length album, VII: Sturm Und Drang, hitting stores and digital retailers on July 24, 2015 via Epic Records.

In addition to listening to “512” on Spotify, fans can also pre-order VII: Sturm Und Drang via iTunes and Amazon and receive this song + “Still Echoes” as instant-grat tracks. Several exclusive pre-order bundles are available via at the LAMB OF GOD online store. 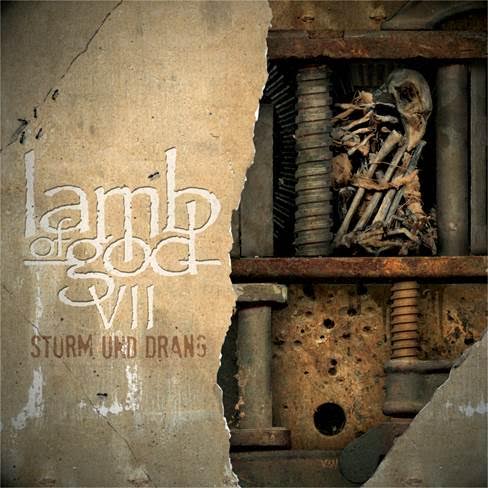 VII: Sturm Und Drang is once again produced and mixed by Josh Wilbur with engineering by Wilbur, Nick Rowe, and Kyle McAulay, and was recorded at NRG Recording Studios in North Hollywood, CA and Suburban Soul Studios in Torrance, CA. LAMB OF GOD’s last album, the 2012 Grammy-nominated Resolution, debuted at #3 on the US Billboard Top 200, #1 on the US Top Hard Rock and Rock Album charts, #2 on the Canadian albums chart, and #3 on the Australian albums chart.

Catch LAMB OF GOD on tour this summer with Slipknot, Bullet For My Valentine and Motionless In White: