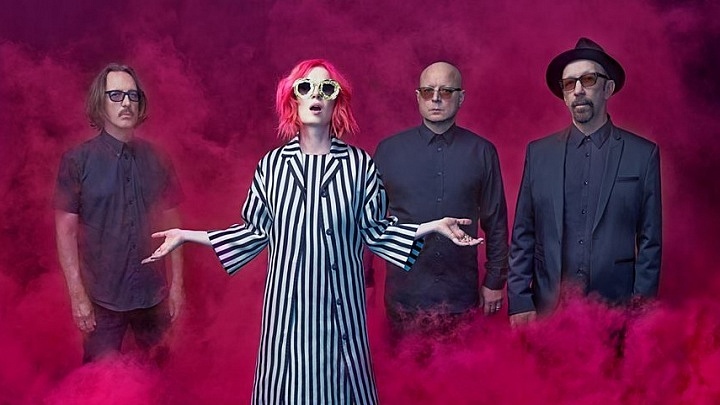 Twenty years after the release of their self-titled debut album, GARBAGE will celebrate their lauded career with a US Anniversary tour. Christened the 20 Years Queer Tour, the band will play their debut album in its entirety for the first time. 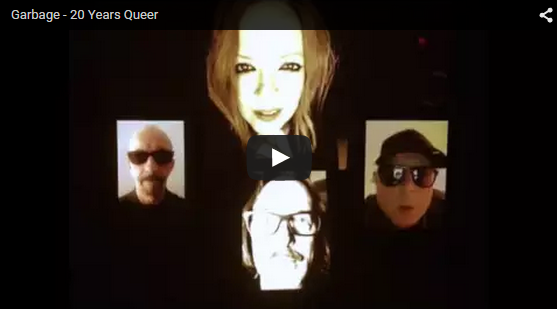 Garbage was born out of such unusual elements and unusual circumstances, and we were shocked when
the first record became such a success. We’re just as surprised to be here now, intact, so many years
later, enthusiastically preparing to get back on the road with that album and all its attendant b-sides and
lord knows what else. A big piece of our lives remains caught up in the making of that record, and we
know it holds a special place for the fans that have kept us going for so long. We can’t wait. This tour is
going to be a blast. – STEVE MARKER

Garbage will offer VIP experience packages for the US tour through Adventures in Wonderland. Offers
will include premium seating, sound check access, meet and greets, soundboard viewing, and exclusive
merch.