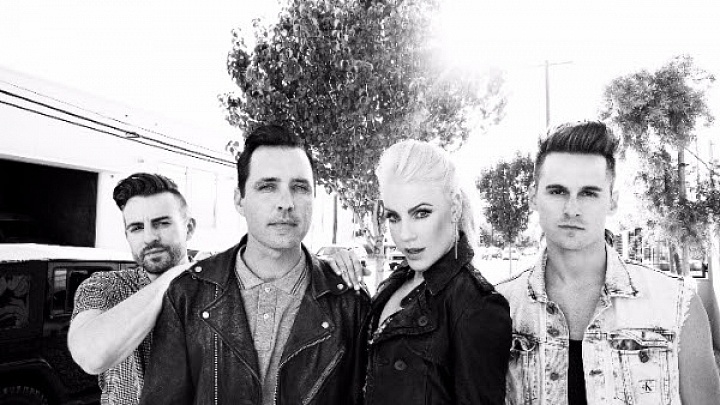 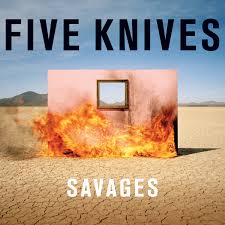 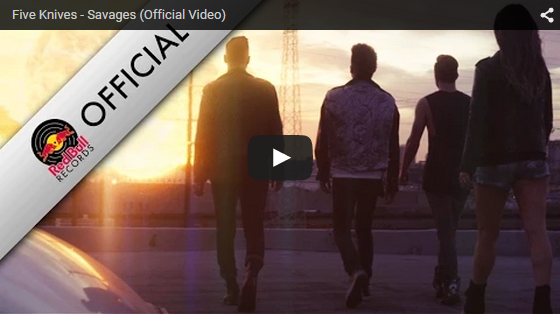 Five Knives have also released a “Savages” remix EP which features re-workings of the track from Pretty Lights, Chris Lake, Milkman, Illyus and Barrientos and more, and their Daytrotter session premiered today.