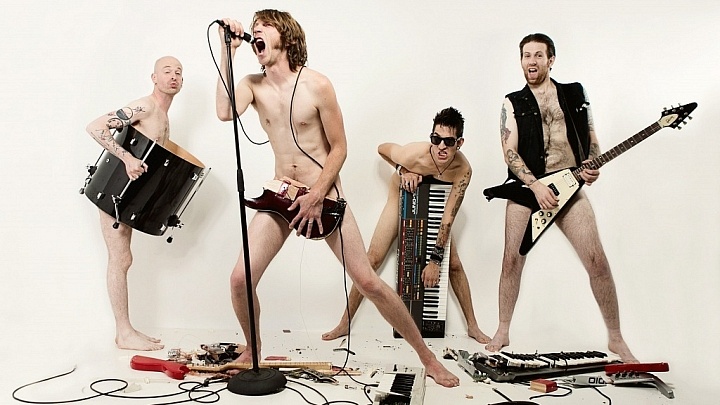 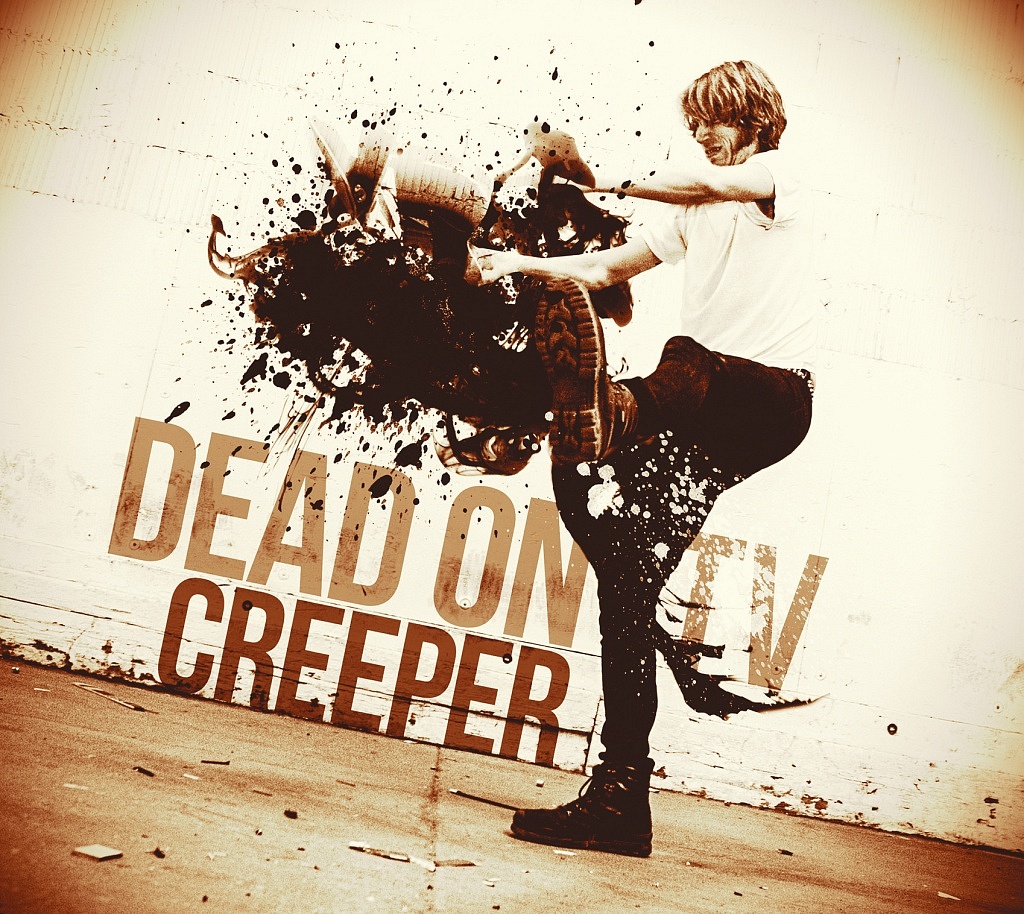 Garage/Punk band Dead on TV has released their Official Video for “Screwdriver” off of the sophomore EP, Creeper. Directed by Yeva Dashevsky and Conor McCaffery, “Screwdriver” was shot at Superior Street Center for the Arts in Chicago, IL. 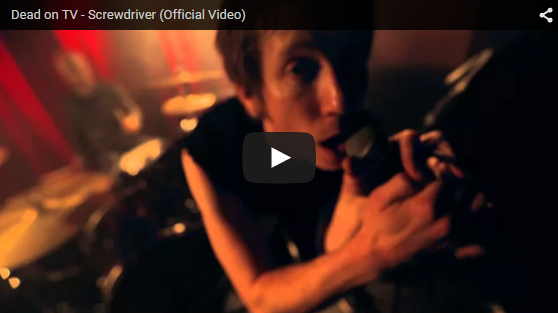 “Screwdriver” turned out to be an interesting experiment for us as a band. We had been trying to figure out how we could make a song that wasn’t blazing fast. Once we had a groove that felt appropriately sleazy, the lyric came really easy, like you would hope a song about handjobs would. Now it’s one of our favorite songs and it’s probably the most requested song we get from fans. When we came to deciding to make a video for it, I saw this amazing space with a red curtain and instantly thought of Twin Peaks. We’re all fans of David Lynch and wanted to do a creepy video for this song and the pieces just fell right into place. – Daniel Evans/Vocals