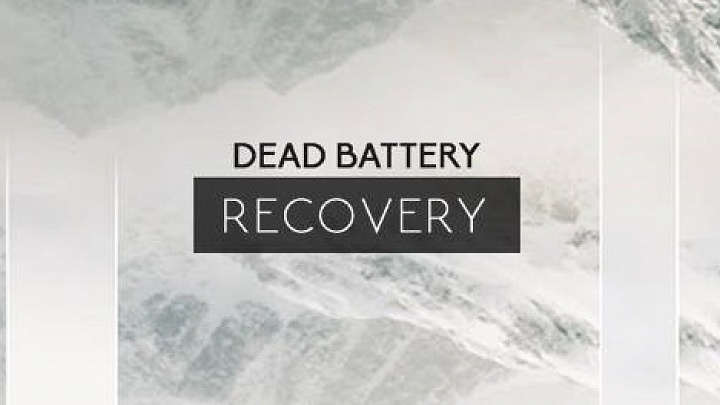 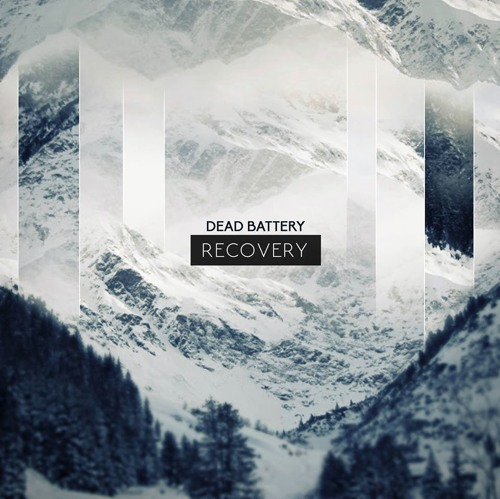 On April 14, 2014, Austrian producer Dead Battery was struck by a car while riding his motorcycle, and, following a three week coma, he underwent months of painful rehab.  His 4 chapter Recovery LP tells the musical story of his experiences over the course of 15 tracks, each sharing a part of the journey from initial darkness to light and recovery.  Although the project is meant to be experienced as a whole, each track is a story in and of itself, representing just one small piece of the bigger picture.

Chapter 1: Dreaming In The Void
The initial chapter of Recovery recounts Dead Battery’s state of pure unconsciousness. One does not know when one is asleep, and with a coma, it is the same way, but deeper. With sparse arrangements dominated by airy pads, warm keys and the occasional vocal, this chapter serves as the darkness that Dead Battery withstood.

Chapter 2: Kindling of The Flame
Being lost in reality is a frightening experience. After awakening from a coma, one is in a state of confusion. While in this stage, Dead Battery had to reconnect with reality in a way that can’t be imagined by most people. A more aggressive sound characterizes the second chapter, where vocals and drums become even more prominent. Something has happened, but what exactly was it?

Chapter 3: The Road To Recovery
Now that a working consciousness has almost been fully regained, Dead Battery is starting his path of peaceful vengeance. He begins to comprehend that it will take a lot of time and effort for a new state of normalcy to come to fruition. His mind and body have been through a tremendous amount, and this recent episode is only partially reconstructed in memory. A reconstruction of the self takes place with these next four tracks that toy with disparate emotions.

Chapter 4: Visions of The Future
Dead Battery is back after a rapid recovery, this time with a new perspective. Transitioning out of recovery into a new life is a daunting task, but the still young producer is ready to live again, despite possible obstacles. Life is finite. It’s powerfully liberating once you truly realize that. Dead Battery faced having no future, and now he gets to see life in a new light. (The concluding chapter is the representation of this realization.)