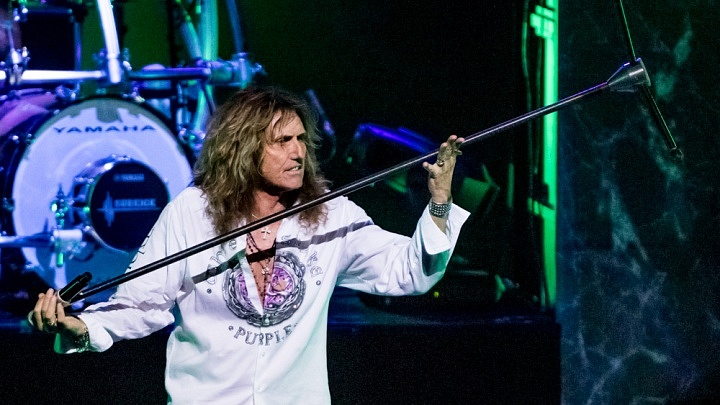 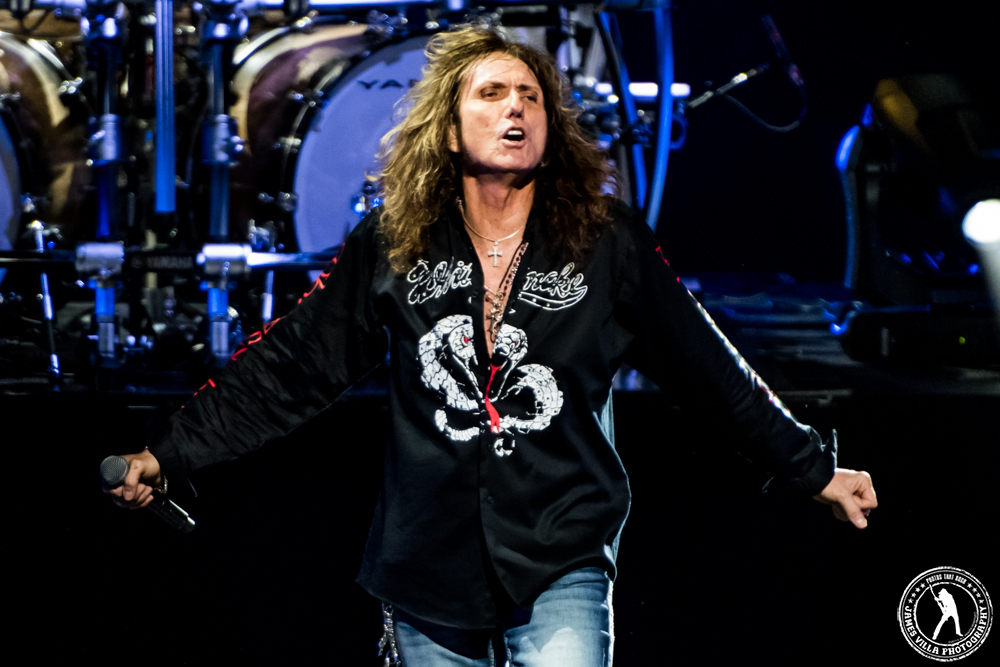 David Coverdale. It’s a name too often associated with the likes of Robert Plant, partially due to the similarity in his voice and that one song from the 80’s. You know the one. Other than that, I don’t see or hear the resemblance. Coverdale is a legend in his own right. A little known fact too many is that Coverdale fronted Deep Purple from 1973 through ’76, before the bands imminent nine-year break up.

During his tenure, Deep Purple released three albums and helped launch Coverdale’s career as a true frontman. He then pursued a short solo career before establishing what is now Whitesnake; and as it so happens, Whitesnake is currently on the road for “The Purple Tour”, a tour in which Coverdale pays tribute to his time in Deep Purple.

The Verizon Theater in Grand Prairie played host this Wednesday night, and to no surprise, the venue was at near capacity. 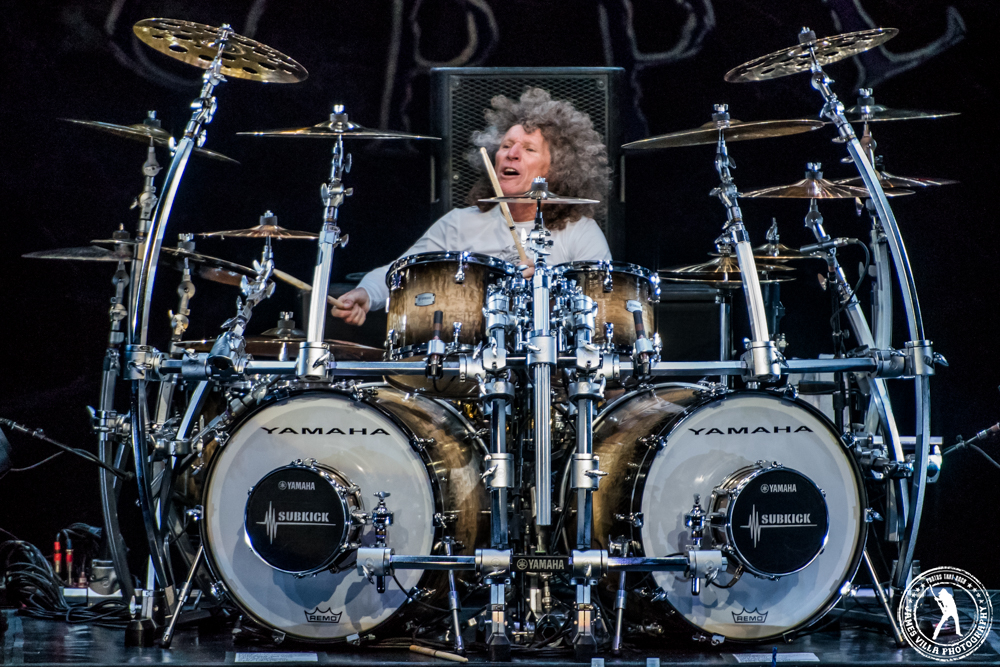 The evening would feature five Deep Purple tracks, “Burn”, “The Gypsy”, “You Keep On Moving”, “Mistreated”, and “You Fool No One”. The rest of the performance was comprised of Whitesnake classics, some of which included “Love Ain’t No Stranger”, “Here I Go Again”, “Is This Love?”, and the Whitesnake staple, “Still of the Night”.

Coverdale was a true showman as always, taking time to chat, fist pump, and shake hands, both during and between songs. At times, it appeared the crowd was a bit confused as to what exactly was being played, the couple next to me actually saying, “I don’t remember any of these songs.” Another pondered aloud, “Why didn’t he sing Deep Purple songs we all know?”

With that said, this tour isn’t for everybody. If you are a true Coverdale fan and appreciate his vocal prowess, then by all means, you have to catch this tour before it ends. Coverdale pays homage to a great time in his career and the launch pad that truly developed the incredible talent and performer we know today; Whitesnake’s blistering two-hour set leaving no question as to whether Coverdale’s voice is still intact.

The only song I wished would have been part of the set this evening was “Soldier of Fortune” a song that I believe solidified and accentuated Coverdale’s voice during his tenure with Deep Purple. With that said, it’s hard to discredit Coverdale as a true frontman. In his forty plus year career, he’s managed to keep his voice clean and pretty much unchanged throughout his musical endeavors.

The North American portion of the tour runs through August 16th. If you are a Whitesnake fan be sure and catch this show, if you are a Deep Purple fan and haven’t heard what might have been, then you owe it to yourself to be there. Either way, be ready for two memorable hours of rock! 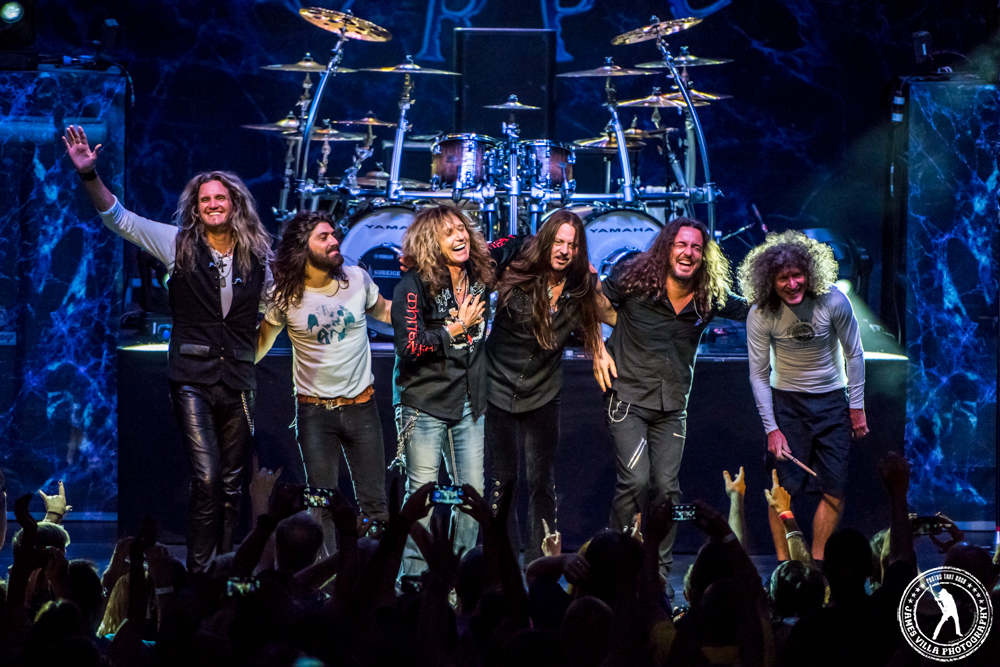 Still of the Night