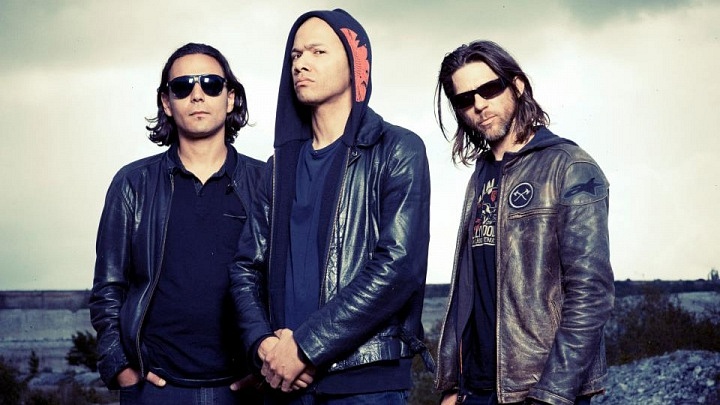 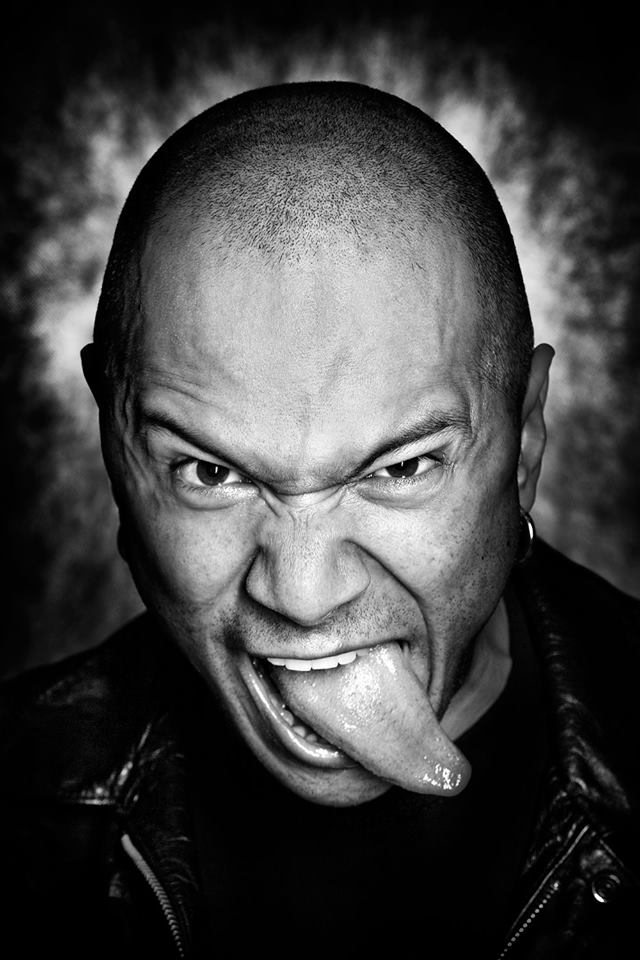 Celebrating the 100th episode of the Official Danko Jones Podcast, the singer looks back on special moments and guests that have entertained millions since the programming went live with his first episode released on May 16, 2011.  Danko has covered an impressive range of topics, and has had a number of prestigious guests on the air. His friend, comedian, writer and punk/rock singer Nick Flanagan has been his co-host since the early days of the podcast, and has since returned for almost every episode.

During these past four years the podcast has evolved into a low-key, often fascinating and funny conversation between Danko and Nick concerning just about anything and everything, from rock music, chipotle and metal to Lady Gaga and children’s books and often accompanied by a guest. The podcast has had some pretty impressive guests come through, like Phil Campbell (Motörhead), Henry Rollins, Dizzy Reed & Richard Fortus (Guns N’ Roses), Jim Breuer, Brendan Canning (Broken Social Scene), Ron Sexsmith, Leslie Feist, Damien Abraham (Fucked Up), and Scott Thompson (Kids in the Hall).

In the hundredth episode Danko revisits some of the high-points from the previous 99 episodes and also talks about why he first started the podcast and why he continues to do it.  He shared, “Whether people know it or not, I’m not the most outgoing gregarious fellow. I like to save it all, and spurt it out on stage. After that, I keep to myself. So, I’ve used the podcast to deliberately put myself in social situations. Of course the lure is, I get to be personal and social with people I admire, and they always yield some pretty great stories.”

Danko Jones latest album FIRE MUSIC was released on April 21 in the U.S. via Bad Taste Records/MRI.  The new album is loaded with some of the most incendiary, fierce, and downright pissed-off songs the band has ever committed to tape.  In the past, Danko Jones’ repertoire has frequently exhibited a physical and emotional release for those times when love is unkind, but with these songs the trio exhibits what happens when therapy doesn’t work. Song to song, the listener experiences Danko’s pent-up agitation that has been left to stew, getting expelled into pure, merciless, violent rock ‘n’ roll fury.  The repertoire unleashes a torrent of Misfits-worthy shout along hooks, as Jones crosses into a realm where whatever belief he ever had in love and romance has disintegrated into the darkest depths of a blackened soul.  In late-2014, the band issued a first taste sharing a clip for “Gonna Be A Fight Tonight” shot on the Motorhead Cruise and at the Grona Lund amusement park performance in Stockholm: 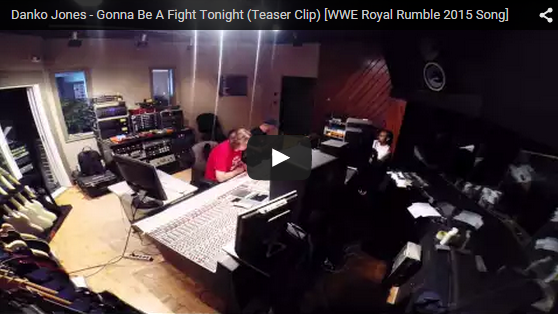