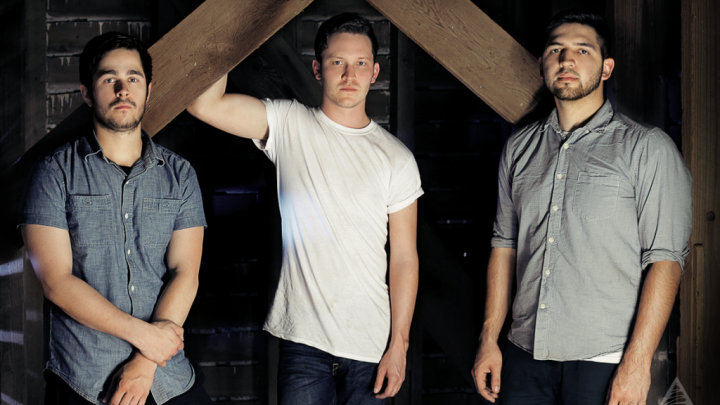 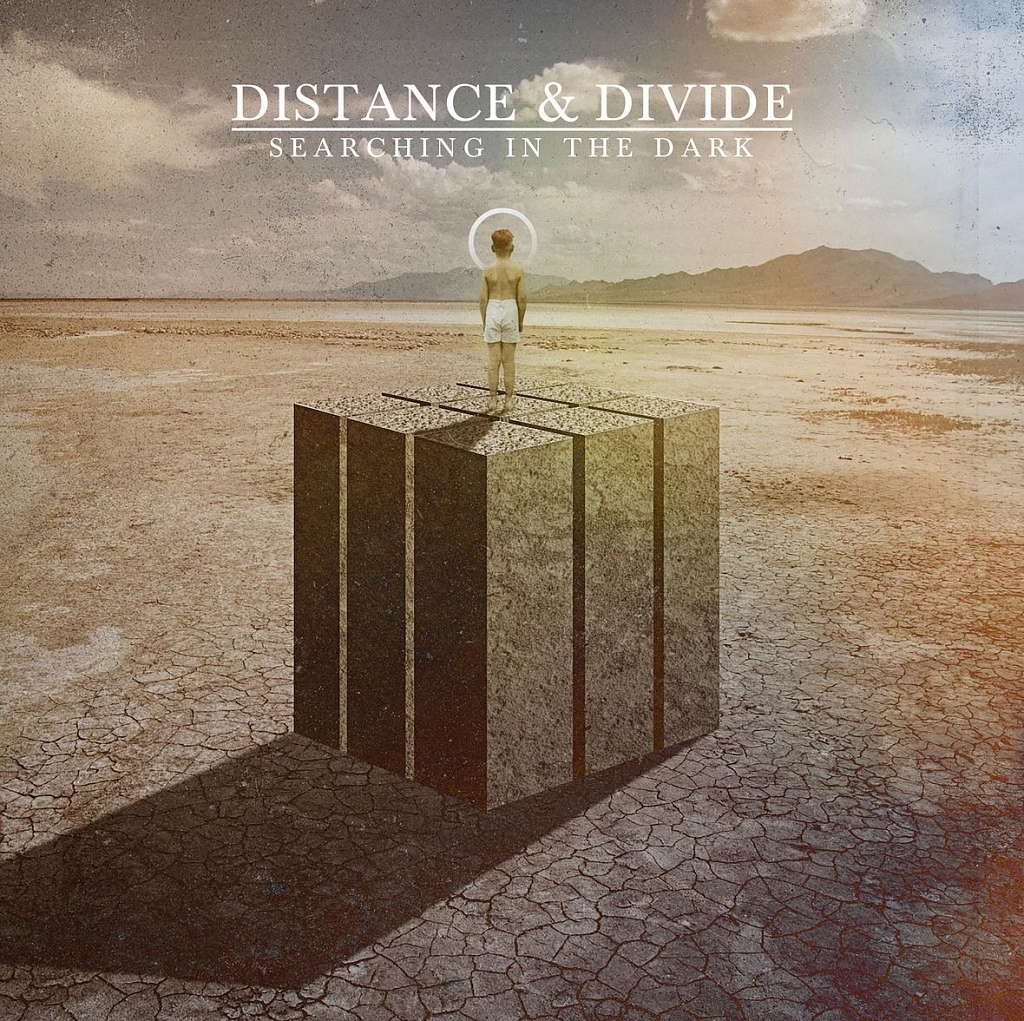 The rock/alternative rock band Distance & Divide (featuring ex-members of Another Hero Dies and Upon This Dawning) has released the second single, “Dark Days” Feat. Garret Rapp of The Color Morale, off of their upcoming album, Searching In The Dark, due out July 2, 2015. 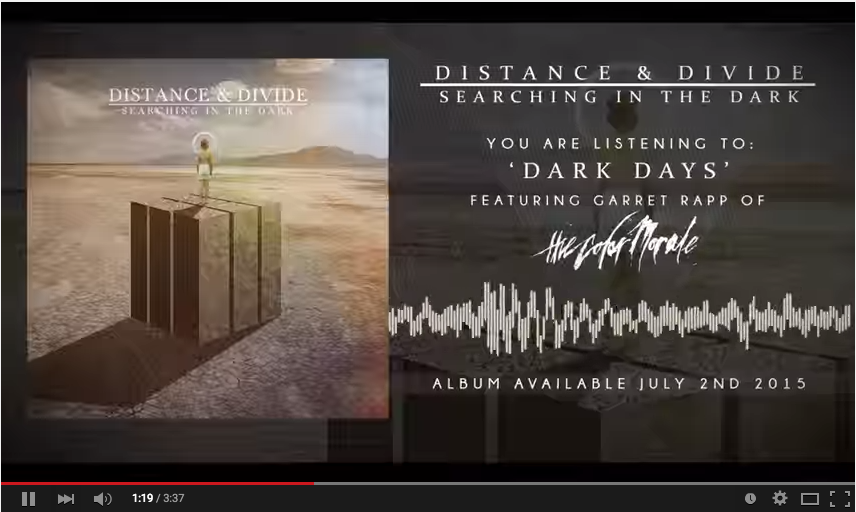 “This entire album is something we worked very hard on, after releasing an EP earlier this year on our own and getting such positive feedback, it really gave us the drive and desire to create something personal and be completely proud of. Every track has its own story.” – Craig Baker.