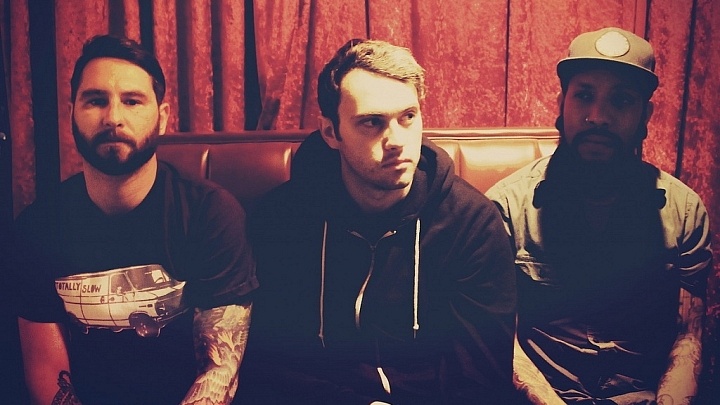 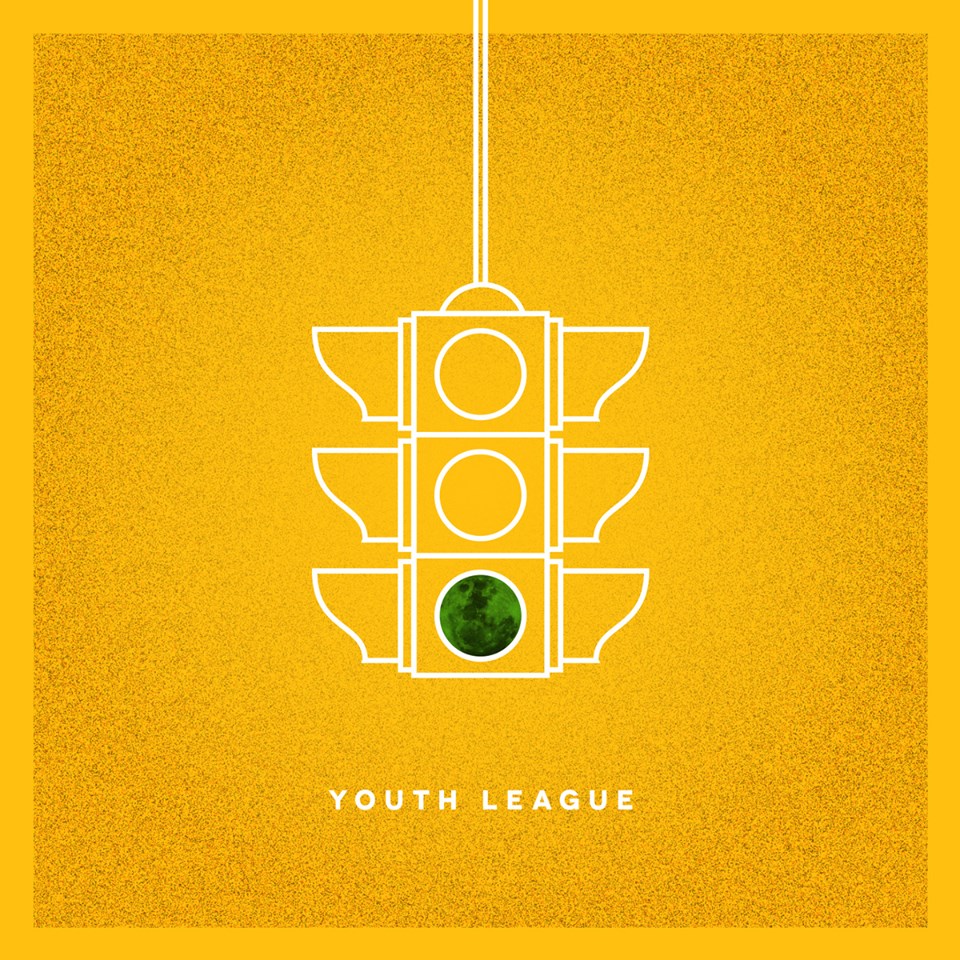 Youth League, the post-pop trio from Wilmington, NC, has released a new music video for a song off their debut EP First. The instrumentally-driven track, “For John,” shuffles in nonchalantly before exploding into a passionate and aggressive climax. The song pushes and pulls frantically while still being able to find a solid groove and shows how much can be said in a song without any words. 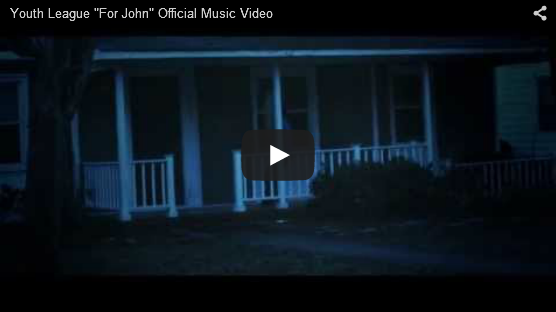 “For John is about loss. Written for a family member Zack and Mike lost recently. The decision to write a song without words reflects the idea that there are no words for the loss of a loved one.” –Youth League.

Their debut EP First was released on 4/21 via the Cardigan Records. The six track record clocks in at just 16 minutes and marries rough punk edges with pop sensibility.