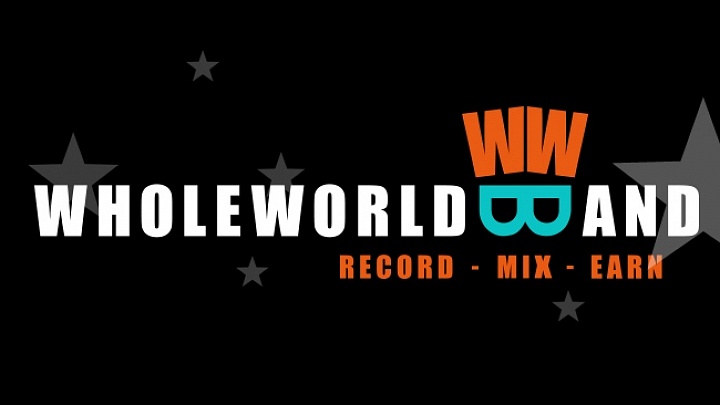 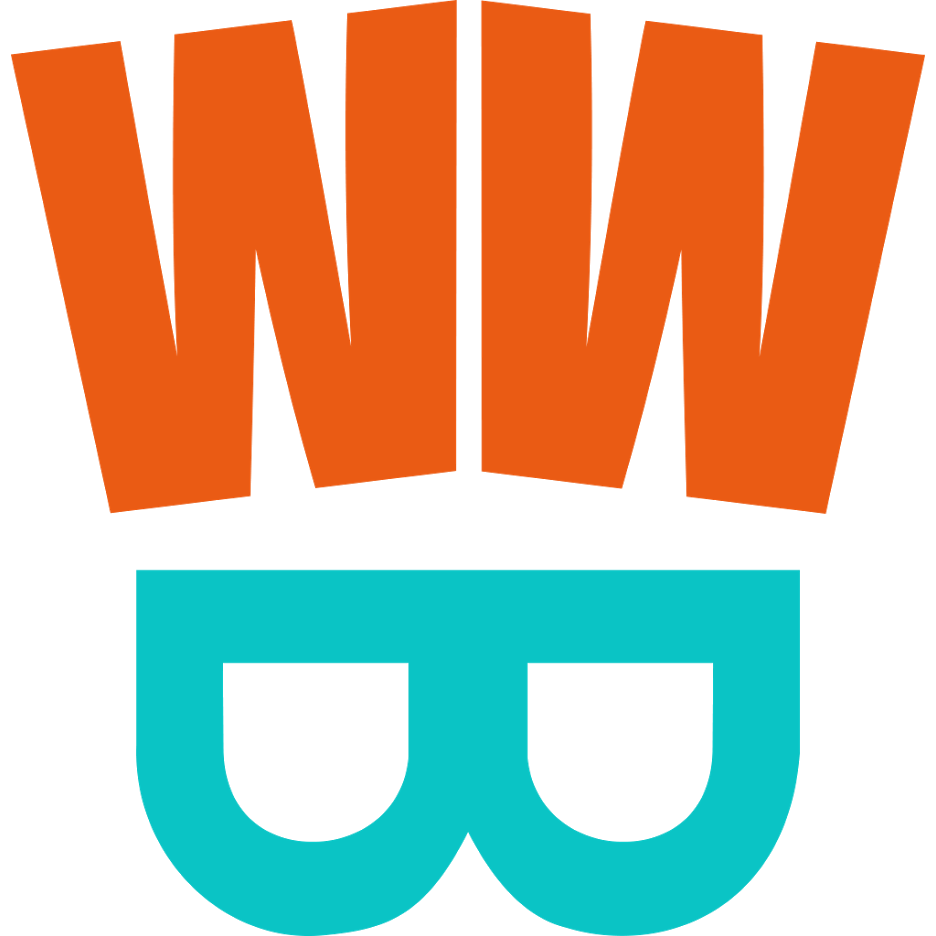 Foo Fighters’ drummer Taylor Hawkins has released a WholeWorldBand video session that enables fans to write new songs featuring him on drums, and create a video of them playing together. In the accompanying video notes Hawkins encourages musicians to add their own interpretation to his original track: “I was kinda imagining some sort of song in there, but I want you guys to be creative and think of your own thing.”

Meanwhile legendary Roxy Music guitarist Phil Manzanera has uploaded his second foray into WholeWorldBand, his cover of “No Church in the Wild”. Kanye West & Jay-Z’s original song was actually based on a sample of Manzanera’s guitar playing from his solo album K-Scope, so with this WWB video session he brings it back full circle and opens it up to musicians everywhere. “The whole process is about musical recycling,” says Phil, “And I really hope that you join in that recycling process.”

Kings of the US touring circuit Umphrey’s McGee have added multi-track video stems of their new single, “Bad Friday,” on WholeWorldBand. Umphrey’s McGee’s collaboration is the first of its kind where fans can now participate in Umphrey’s acclaimed live performance – making the onstage experience available to any musician anywhere in the world. The band’s original session even leaves 16 bars open in the solo section to allow for a full guitar hero experience when playing along.

The resulting collaborative recordings can be shared on social media by fans and monetized by the original artists.

“WholeWorldBand is the first application to combine easy access to musical creativity with the transparency and respect musicians and rights holders have been fighting for,” said WholeWorldBand Managing Director of North America, Gregory Butler.

“We’re excited to add Taylor Hawkins and Umphrey’s McGee to the line-up of great musicians on WholeWorldBand, and welcome back Phil Manzanera,” said WWB CMO Sulinna Ong-Orpheus. “Artists such as these are embracing a whole new level of creative interactivity with their fans, enabling them to experience what it’s like to play with their heroes and share their musical vision with the world.” 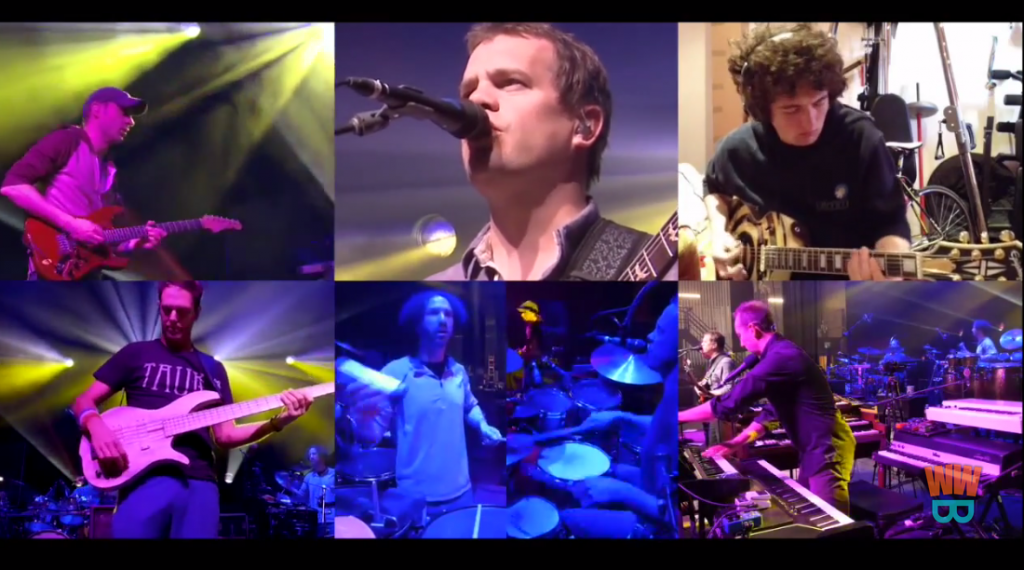 WholeWorldBand is an easy-to-use Web-based app for iPhone, iPad, and Windows & MacOS computers which allows musicians and fans to create personalised music videos that can be shared and enjoyed worldwide.

Everyone from famous professionals to complete beginners can work together to create great music videos using just the camera and microphone in their computer or mobile device – and then share directly to YouTube, Facebook, Soundcloud, and Twitter.

The WWB app was a Grand Prix Winner at the Eircom Spider Awards and was nominated for a TEC Award in the category of Audio Apps for Smartphones and Tablets. WholeWorldBand has been featured in Wired and Rolling Stone.