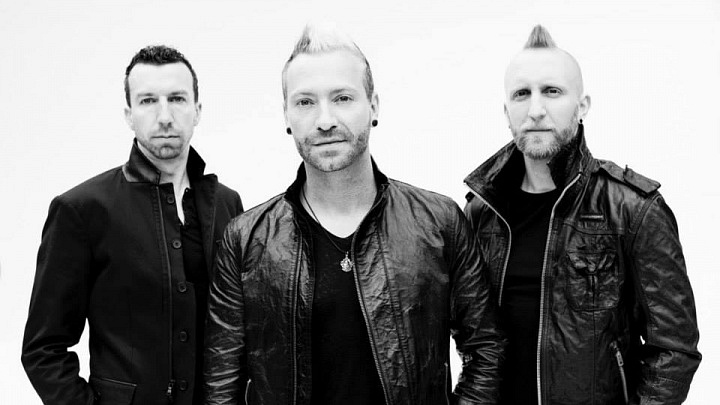 From McDonald’s To Oddball To TFK To Garnering Well-Over 1-Million Albums Sold, 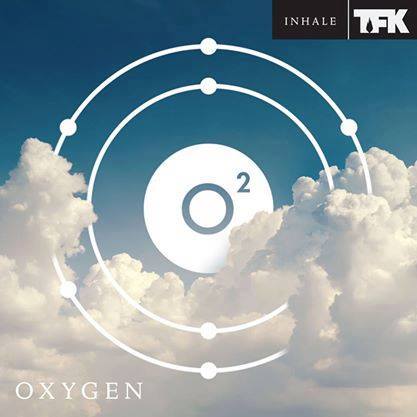 Thousand Foot Krutch frontman Trevor McNevan recently revealed on social media the humble beginnings that led to the foundation of TFK. At age 16, he took money he earned at his part time job at McDonald’s and invested it in 27 songs he recorded for the now out-of-print album, Shutterbug, by his band Oddball. McDonald’s found McNevan’s post and tweeted, “@TFKTrevor …we’re Lovin’ this #TBT. Inspiration for us all.”