The Sixxis Show Off New Songs in Dallas 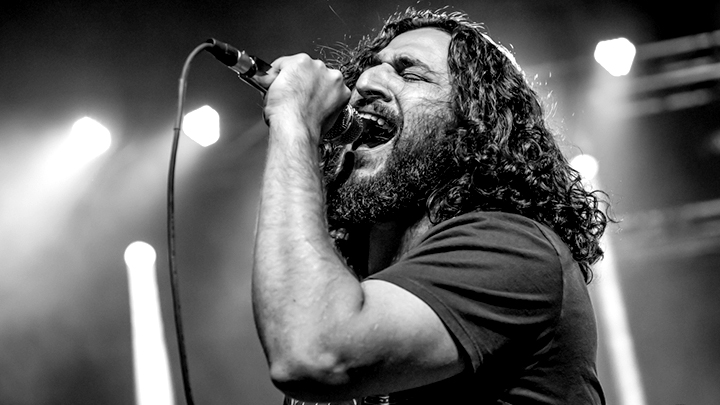 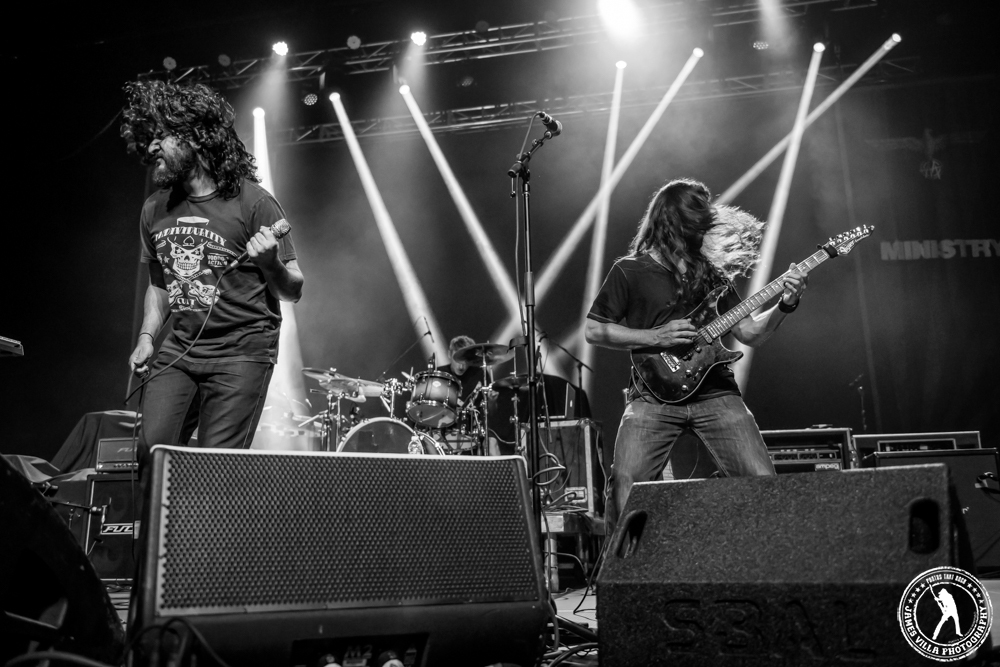 Dallas was in for a treat this night.

Ministry and Avatar were billed as performing, though I hadn’t seen any mention of another band on The Bomb Factory’s website, or anywhere else that talked about this Sunday night show. It wasn’t until arriving that I learned The Sixxis would be getting the night started.

The Atlanta, Georgia-based quintet took the stage right at eight this night; and with a new album, Hollow Shrine, having just been released, they played plenty of cuts from it in their 36-minutes on stage.

“Dreamers” was one such song, and after using a keyboard for much of the previous number, it was on that one that Vladdy Iskhakov left it, giving the role of frontman his full attention, and he did an excellent job at it, being quite lively and having a commanding stage presence.

For the most part, the music was their exclusive focus, with them only stopping long enough before “Nowhere Close” so Iskhakov could inform everyone who they were and where they hailed from. The music was keeping everyone on their toes, not being sure what to expect, like during an instrumental piece where the frontman picked up a cello, using it for the duration of the track.

They did pull out one song from their self-titled album of 2013. Josh Baker went into a little drum solo in advance of “Believe”, which capped the set off nicely as Iskhakov hit some awesome notes here and there.

They were kind of the odd man out on the bill, not fitting with the other two acts in terms of genre, though all those who showed up early seemed to enjoy them. Honestly, The Sixxis were my personal favorite act of the night.

They were metal, somewhat, but in a completely different capacity than the other acts, more just bringing in the hard and heavy sound at times. However, it was also equal parts rock, with some progressive sounds thrown in, quite heavily at that. Guitarists Paul Sorah and Cameron Allen were constantly cranking out some intricate riffs that were quite captivating; while Mark Golden rounded out the rhythm section, keeping it all sounding very solid.

Incredible band. One I’m glad I lucked into seeing this night and one I’m looking forward to seeing again.