The Amity Affliction – “Let The Ocean Take Me: Deluxe Edition” 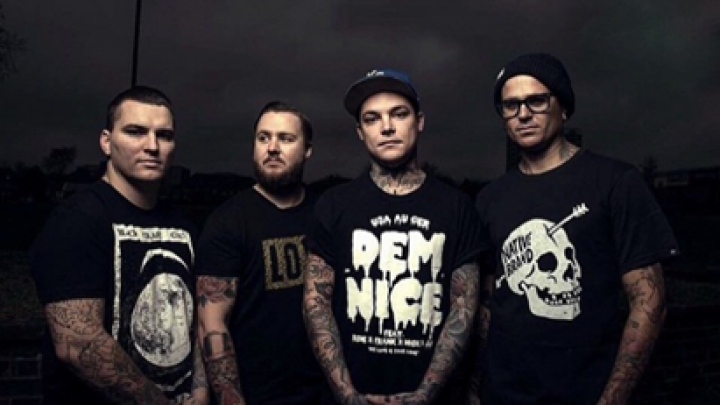 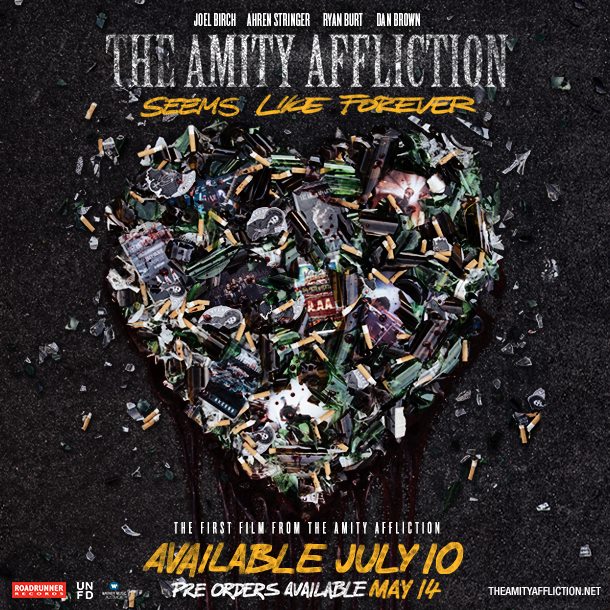 Roadrunner recording group The Amity Affliction has announced a deluxe edition of their acclaimed new album, LET THE OCEAN TAKE ME. The special edition release will be available exclusively via tour sales and the band’s own http://store.theamityaffliction.net. Fan pre-sales begin May 14th; LET THE OCEAN TAKE ME: DELUXE EDITION goes on sale worldwide on July 10th.

Meanwhile, The Amity Affliction are among the “Best International Band” nominees for the second annual Journeys Alternative Press Music Awards, fueled by Monster Energy Drink, set for July 22nd at Cleveland, OH’s Quicken Loans Arena. Fans are invited to vote now at www.altpress.com/apmas. In addition, The Amity Affliction has been named in the “Breakthrough” category for the Metal Hammer Golden Gods Awards 2015, with voting ongoing at goldengods.metalhammer.co.uk/vote/breakthrough.