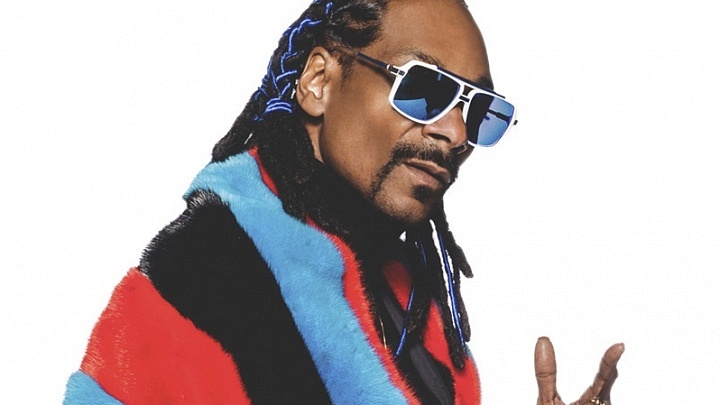 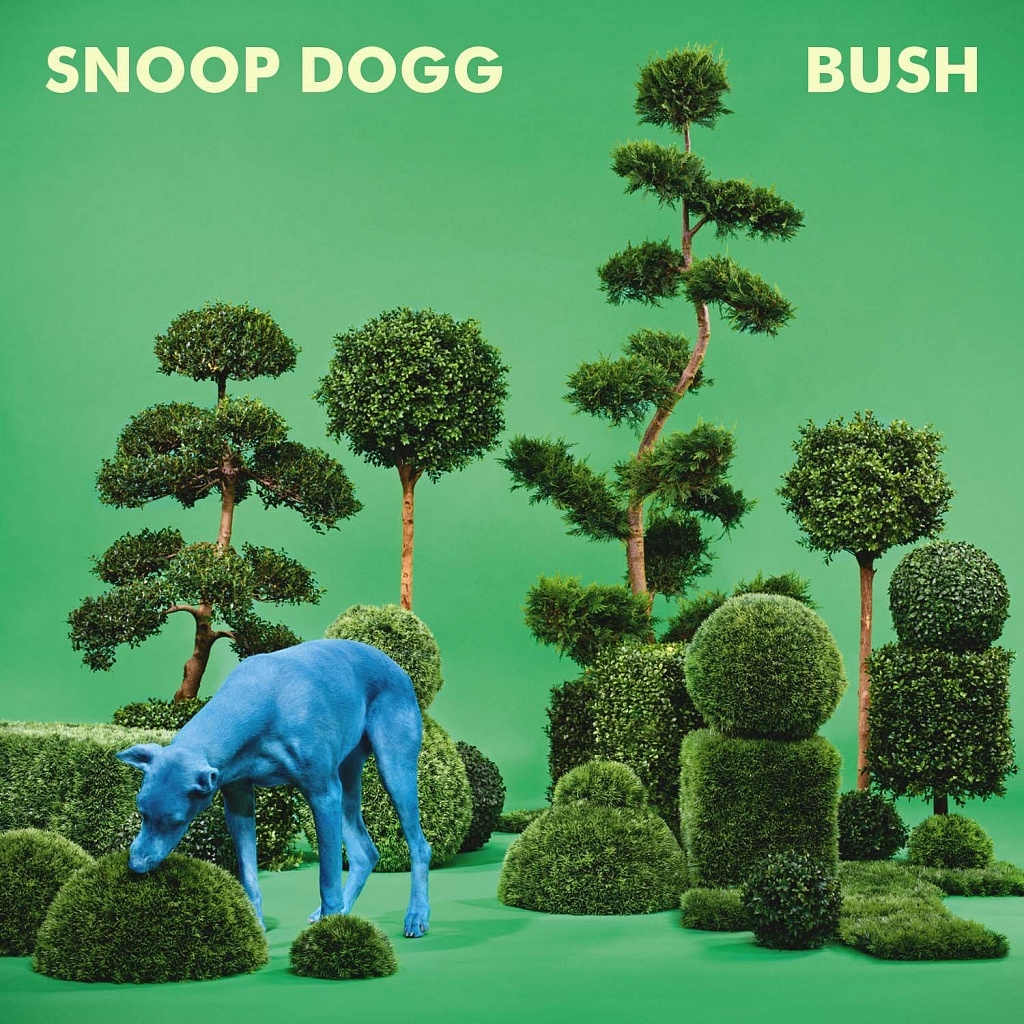 Entertainment icon Snoop Dogg and Pharrell Williams have shared exclusive insight into the creation of select tracks, including “California Roll” featuring Stevie Wonder, off of Snoop Dogg’s new album BUSH in advance of the May 12th release date.

Fans can get an intimate look of the creative process between the two online here: 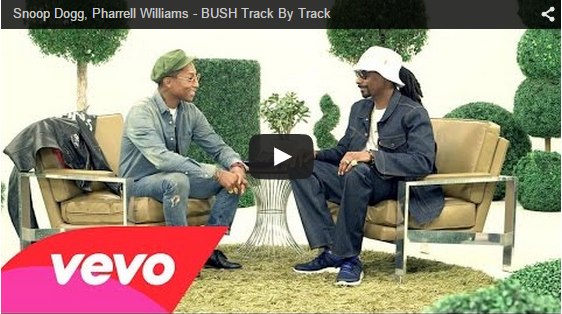 Snoop Dogg shared a pre-release stream of his highly anticipated album BUSH on iTunes radio, a full week prior to its official release on May 12th. The album’s new single “California Roll” was rolled out in style for Snoop followers, with iHeartRadio having played the new track hourly on their Urban and Urban AC stations and at various times throughout the day at select Urban AC Stations.

Snoop Dogg has once again gathered a stellar group of collaborators eager to work with the charismatic artist whose unique bond with fans and peers transcends all entertainment boundaries.  The list of contributors appearing on BUSH includes Charlie Wilson, Gwen Stefani, Kendrick Lamar, Rick Ross, Stevie Wonder and T.I.

Considered a fearless creative trailblazer, Snoop Dogg recently released a much-buzzed about video for the track “So Many Pros,” with the clip paying homage to the highly stylized ‘Blaxploitation’ urban action movies of the 1970’s. 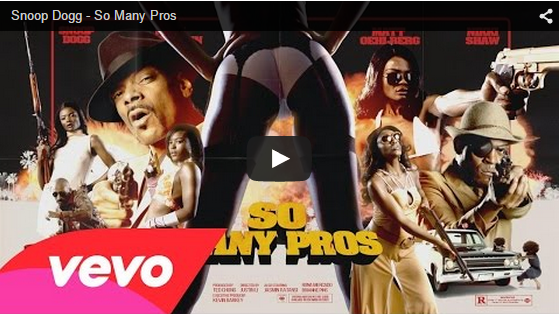