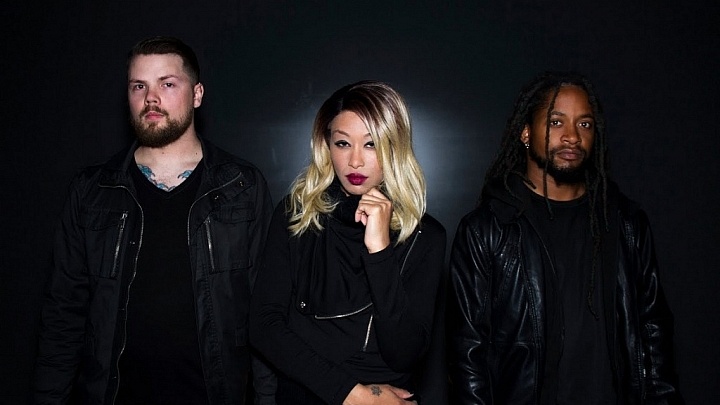 Knoxville, TN band Straight Line Stitch will be releasing their EP Transparency on June 30, 2015 via Pavement Entertainment and will be embarking on the Civil Unrest Tour beginning May 31st in Wichita, Kansas and wrapping up June 28th in Corona, CA. 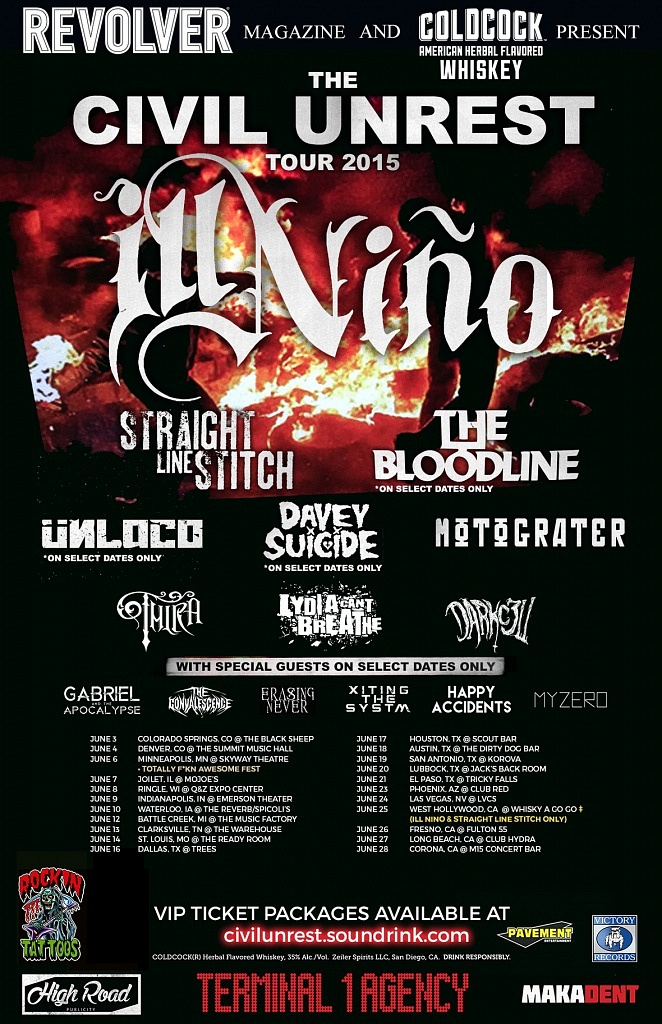