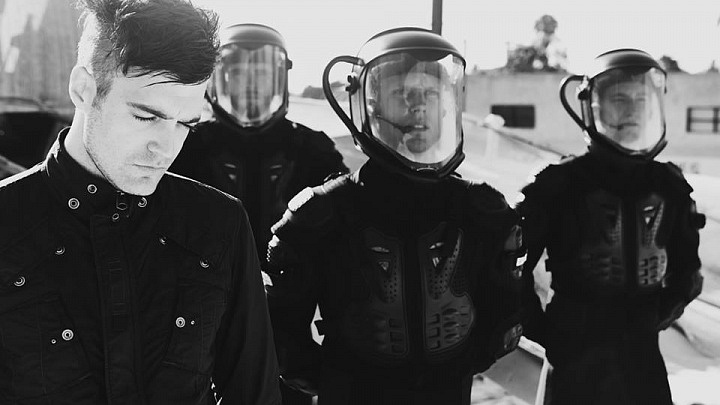 On Tour Now With Halestorm And The Pretty Reckless 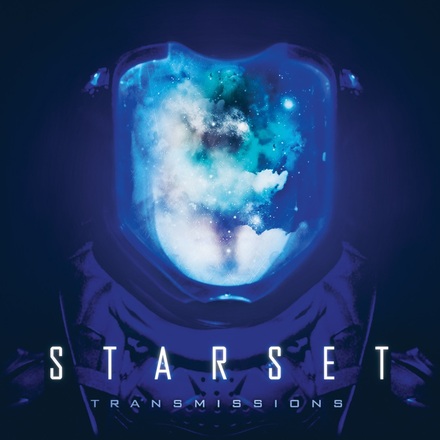 Cinematic rockers Starset have released a new music video today for their song “Halo”. The video is the next chapter in the narrative that is Starset’s debut album Transmissions. The album presents a glimpse into the technical and creative mind of lead singer, writer and scientist, Dustin Bates. A singer, songwriter and accomplished musician, Bates also boasts serious scientific credentials – as A PhD candidate in electrical engineering from Ohio University, he has done research for the U.S. Air Force and taught at the International Space University.

Starset continues to unravel the saga behind Transmissions with the “Halo” video exploring the movement to save humanity from an inevitable downfall caused by the misuse of technology. The atmospheric melodies and cryptic lyrics set Starset apart from other bands in their genre. The powerful, yet eerie messages weaved throughout the album echo the story line of an epic science fiction movie. Transmissions was produced by Rob Graves (All That Remains, Red). 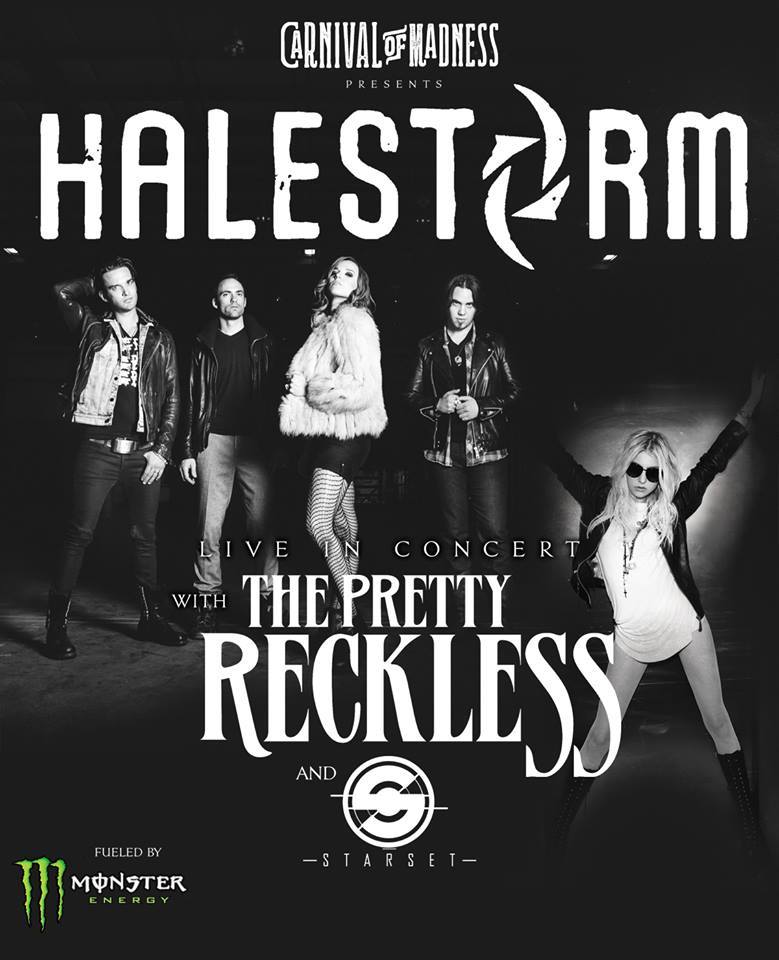