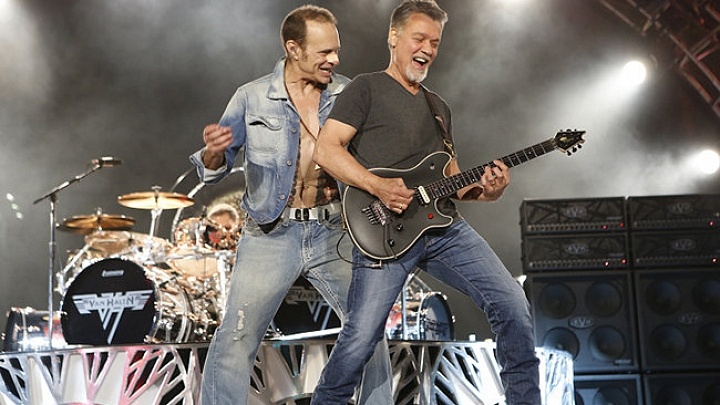 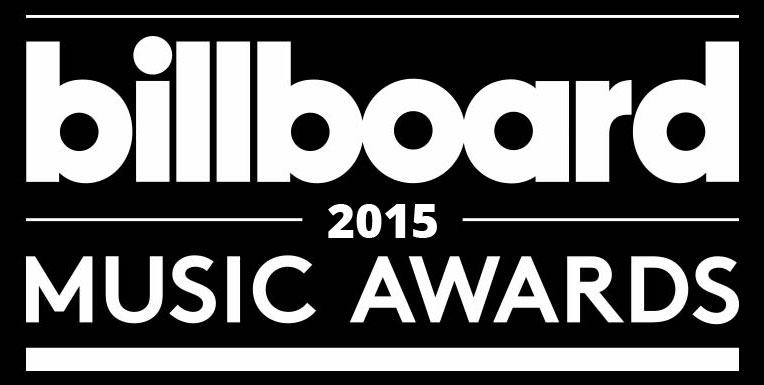 Tickets are now on sale at Ticketmaster.com. Fans can also choose from multiple VIP premium ticket packages which include limited edition Billboard Music Awards merchandise, an invitation to the official Billboard Music Awards post-party and so much more! VIP premium ticket packages are available at www.cidentertainment.com/events/billboard-music-awards/.

Fan voting for the 2015 Chart Achievement Award presented by Samsung will continue through the first hour of the awards show, ending at 9pm ET. To vote for finalists Taylor Swift, Iggy Azalea or Meghan Trainor go to BillboardMusicAwards.com/vote or the @OfficialBBMAs Twitter account. The special editorial award will be given to an innovative artist who has accomplished an outstanding and rare achievement on the Billboard music charts over the past year.