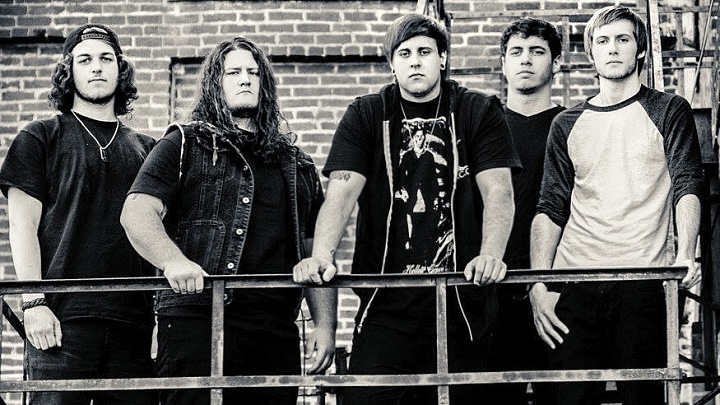 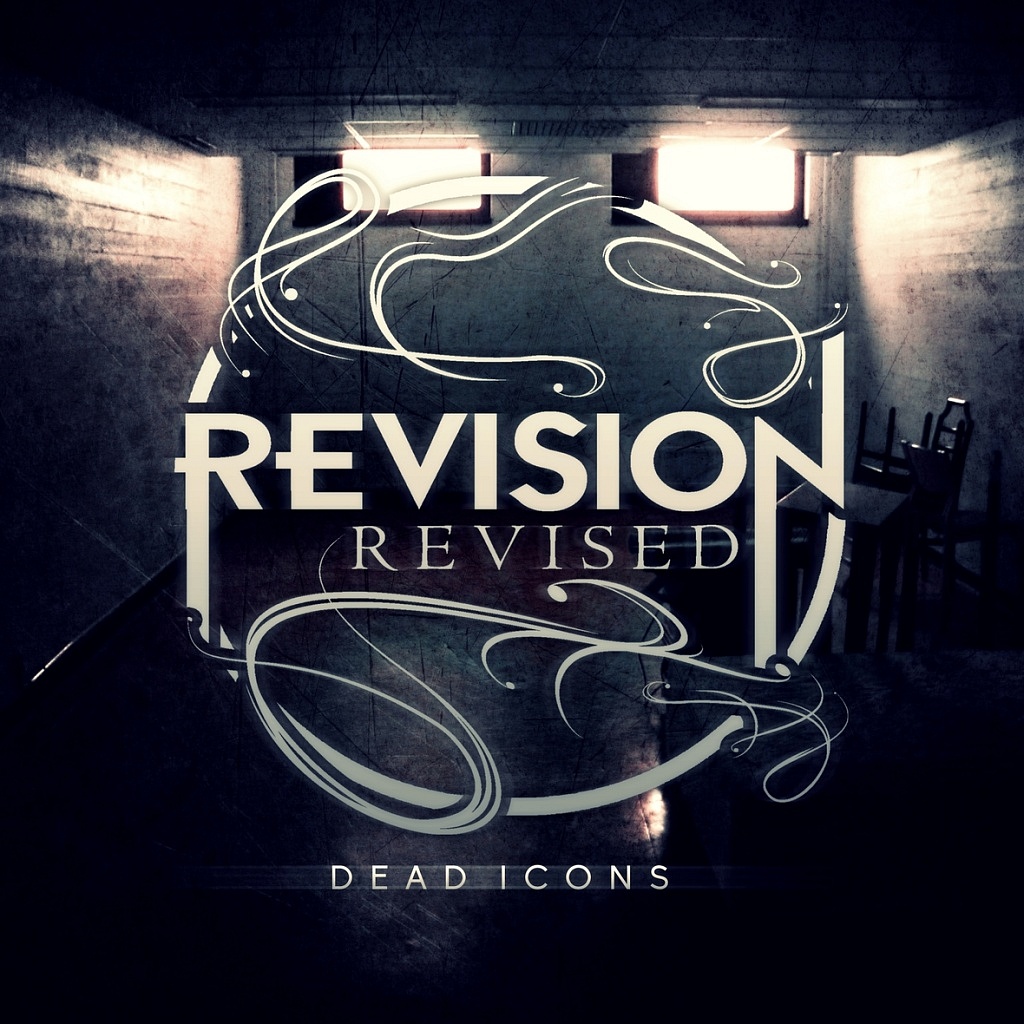 Cincinnati’s metalcore five-piece Revision, Revised has released a new lyric video for their song “Dead Icons”. The melodic, chest-pounding track is from the band’s upcoming debut EP by the same name. Joey Sturgis (Attack, Attack, Of Mice and Men) was the producer behind this record and it is set to be released later this year.

The lyric video for “Dead Icons” was produced by Cold Eye Productions.

“‘Dead Icons’ is the title track of our debut EP and the song talks about being yourself. We’re all equal, no one is better than anyone, because we all die the same way.” – Revision, Revised.