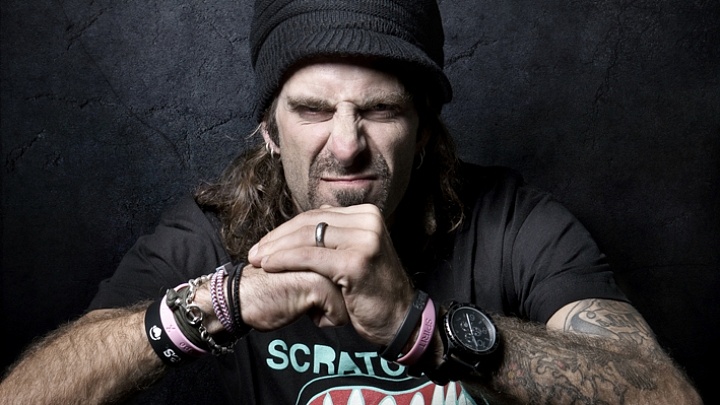 The Wait is Over – Pre-Order ’s Upcoming Book “Dark Days: A Memoir” Now

“Most substance abuse books end with the author getting sober. My book starts there.” 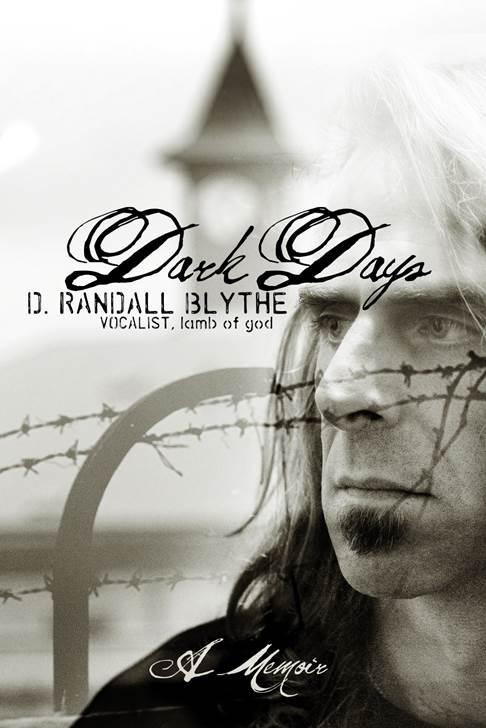 LAMB OF GOD had just landed in Prague for a concert in 2012 when D. Randall “Randy” Blythe, the band’s vocalist, was immediately arrested on manslaughter charges for the death of a fan two years prior. In Dark Days: A Memoir (Da Capo Press; July 14, 2015), Blythe tells the story of his incarceration—and his crazy life leading up to it.