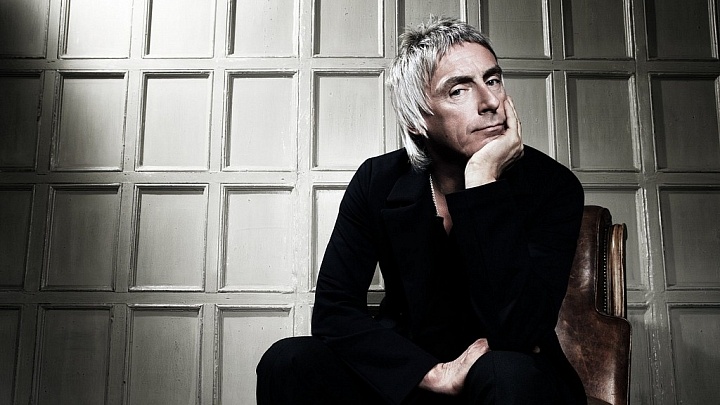 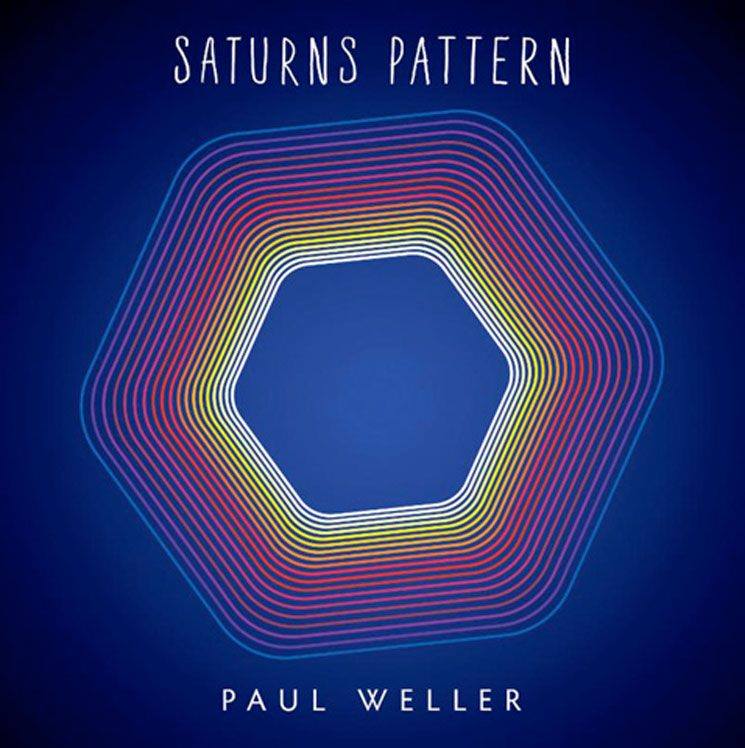 Paul Weller will hit the road for a West Coast tour of the U.S. this fall in support of his new album and first for Warner Bros. Records, , released today, May 19th. Ticket pre-sale begin tomorrow, May 20th at 10:00am PT. Password is SATURNS (click on the venue links below). General tickets on sales for the West Coast begin this Friday, May 22, and Saturday, May 23. Please click on the venue links below for ticket details. Weller previously announced an East Coast tour, which kicks off on June 9th in Washington, DC. 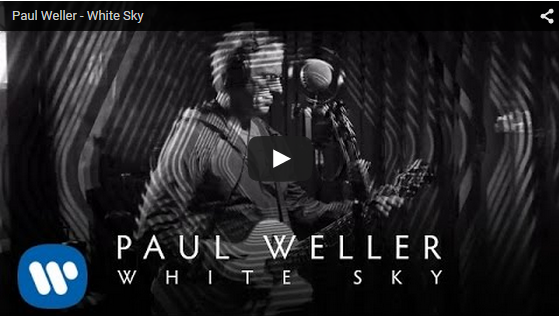 Saturns Pattern will be available in a number of formats: Edition Deluxe Box Set with CD/DVD/vinyl album. The digital formats will be available in standard and deluxe editions with the deluxe edition featuring previously unreleased bonus tracks. iTunes versions are exclusively mastered. You can pre-order through Weller’s Official Store,  iTunes, or Amazon in a variety of formats: Standard CD, Deluxe CD/DVD set, vinyl album, and limited. Those who pre-order will receive an instant download of the track “White Sky.” 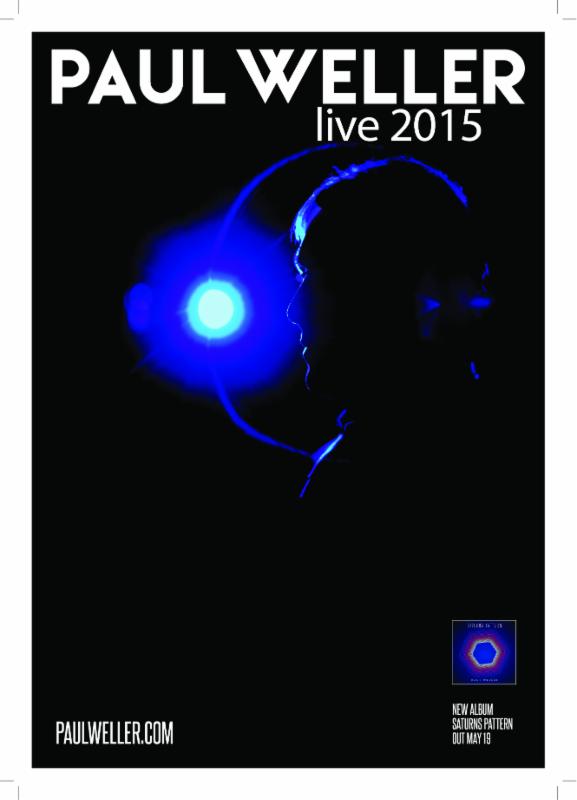