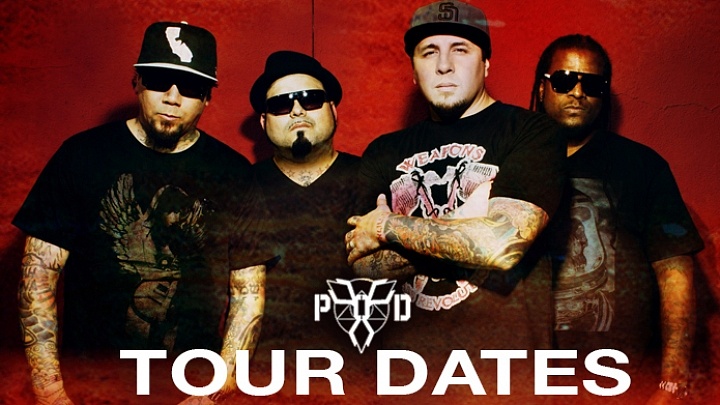 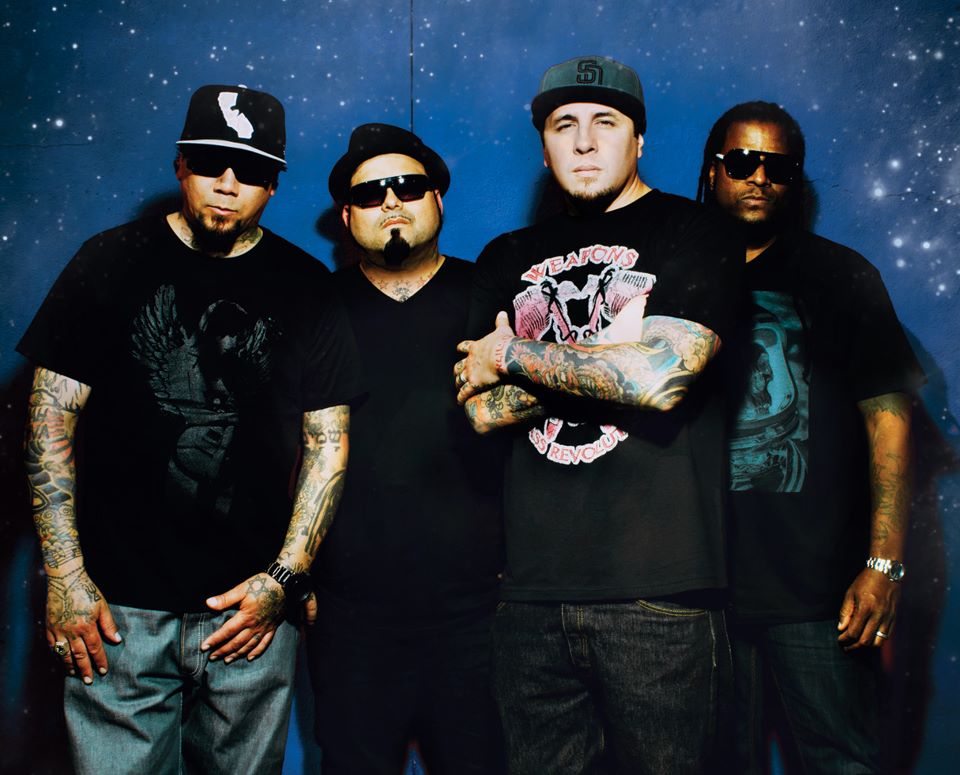 With no plans to take a break this summer, multi-platinum, Grammy-nominated P.O.D. will spend the dog-days on the road headlining sheds and festivals with more than 30 dates in North America.  The ‘southtown’ hard rock pioneers are doing final mixes on their ninth studio album set to release later this summer via T-Boy/UMe, produced by long-time collaborator Howard Benson.  For more info on the tour and upcoming release, please visit http://payableondeath.com/.