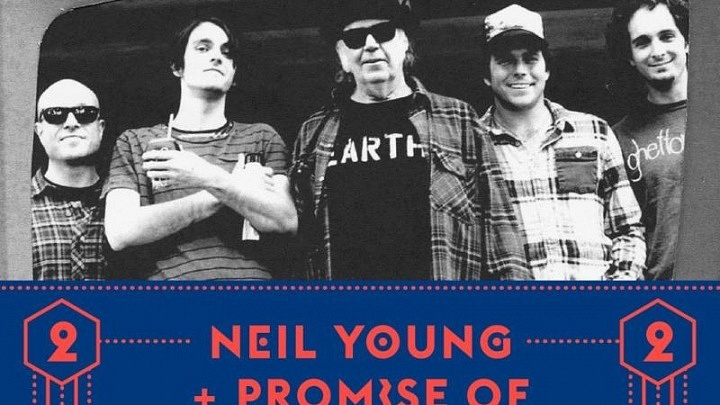 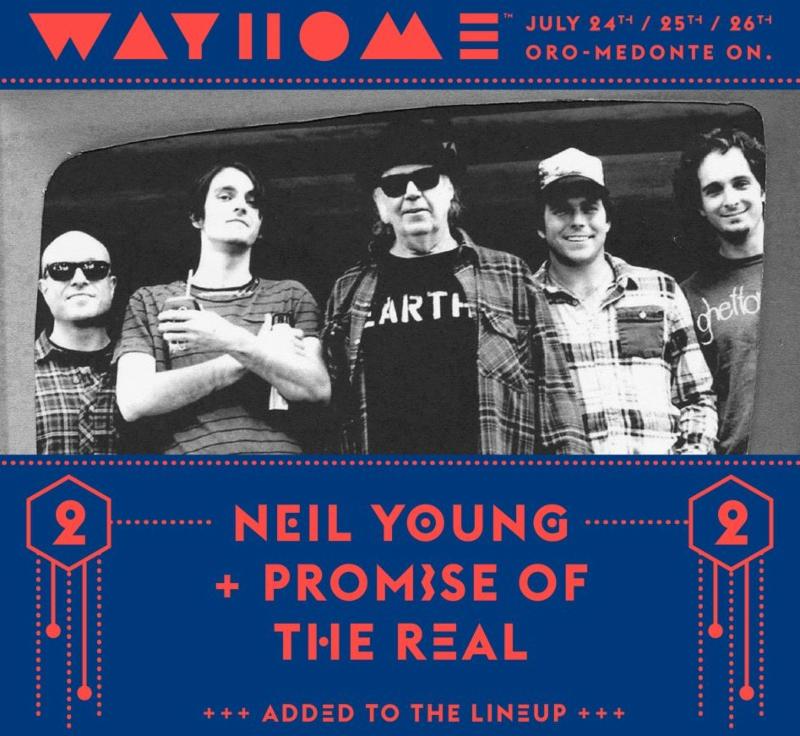 “It’s a true honor to welcome a legend like Neil Young to the WayHome Music and Arts Festival, ” said Shannon McNevan, Executive Director, Republic Live. “Our goal with WayHome has been to offer a line up that is rich in its breadth and depth, presenting legendary iconic artists along with some of the most exciting new emerging performers as well. With headliners like Neil Young, Sam Smith, Kendrick Lamar, Alt-J, Modest Mouse, Hozier, along with more than another 60 musical acts, we know that fans will have an unforgettable experience at WayHome.”

“Today’s announcement further establishes WayHome Music and Arts as a major player among North America’s premiere music and arts festivals,” said Ashley Capps, CEO of AC Entertainment. “Already the reaction to this first year festival has been extraordinary, with tickets selling in every province; throughout the United States, and internationally. And we’re just getting started.”

Weekend passes for WayHome went on sale in early February and include camping and parking for the festival. They are currently priced at $229.99 exclusively at www.wayhome.com
Additional information will be announced in the coming weeks about the WayHome Music and Art Experience, including details about late night spectacles and experiences, original art installations, special international and local food offerings, an on site farmers market and much, much more.