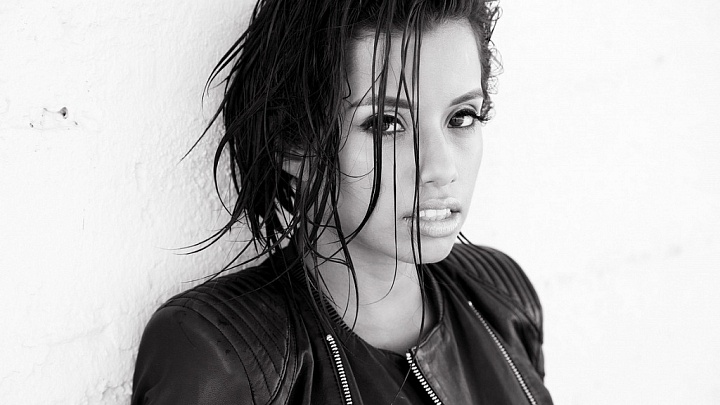 Lupe Fuentes Heats Up Summer Dancefloors with “Bassline”, Out NOW On In The Loop! 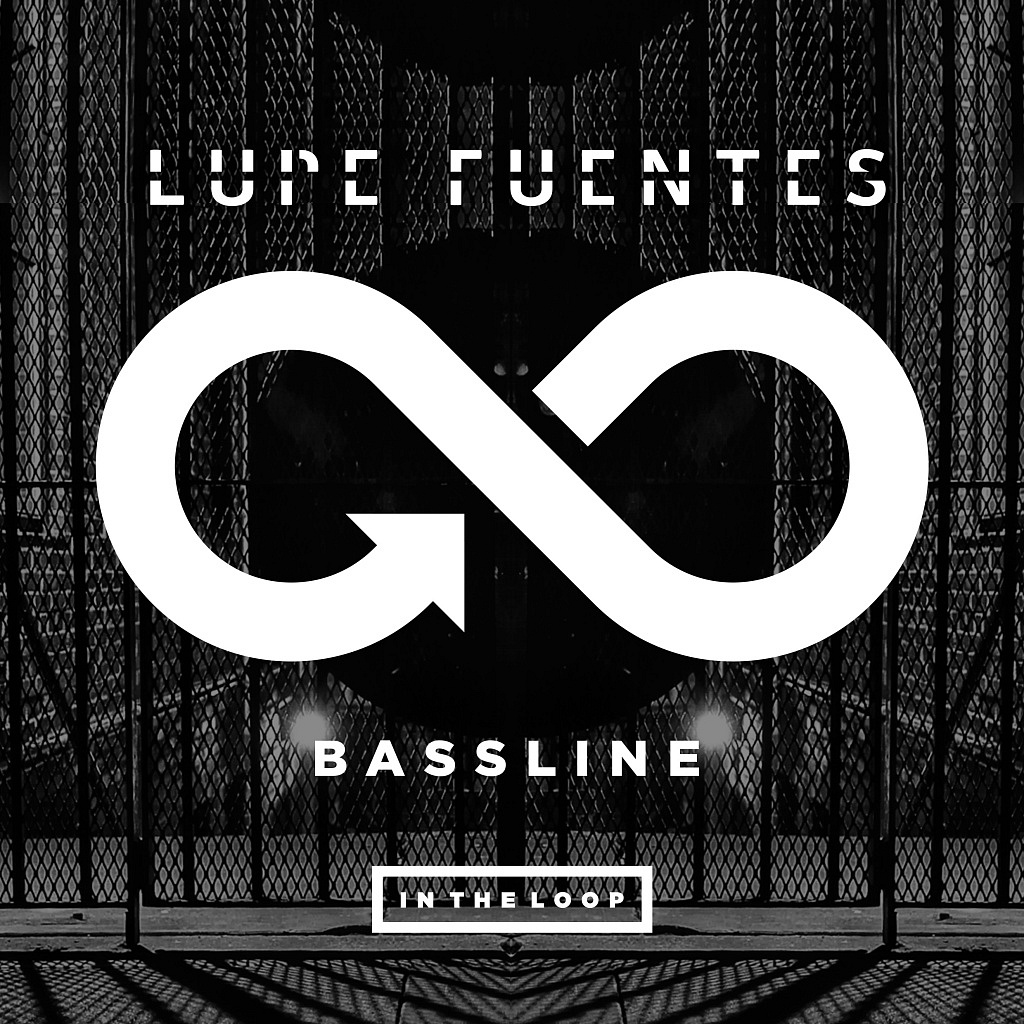 After making her presence known at 2015 Winter Music Conference playing alongside such Underground legends as Jesse Rose, Oliver $, Harry Romero, Roger Sanchez, Prok and Fitch, Amine Edge and Dance, Todd Terry, and Junior Sanchez, House Music Producer and DJ Lupe Fuentes continues to showcase her musical prowess with the release of her newest single, “Bassline”, out now on her private label, In The Loop. A high energy, Tech House banger, “Bassline” lives up to its name, blending a stripped back, driving bassline with a dark, jacking beat, and everything we have grown to expect from a Lupe Fuentes release, that will of course drive dancefloors and festival crowds into a frenzy!

This Global Sounding Dance floor banger does its title justice by having a completely hypnotic bass line and a techy beat that rolls along, bumpy and driving. Lupe Fuentes created this track specifically for her style of DJ mixing, and shows some of the depth of her production prowess. Get IN THE LOOP!