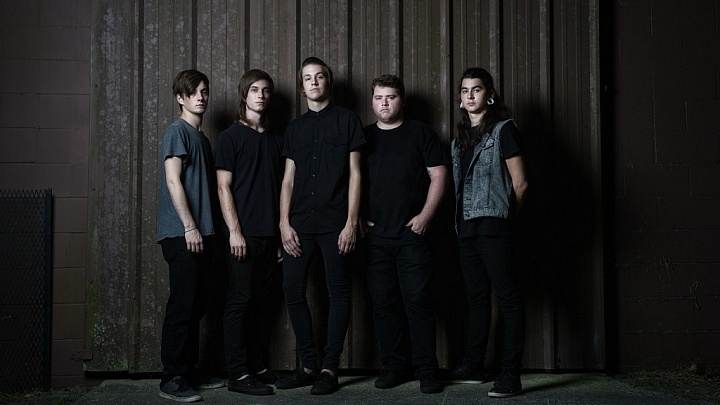 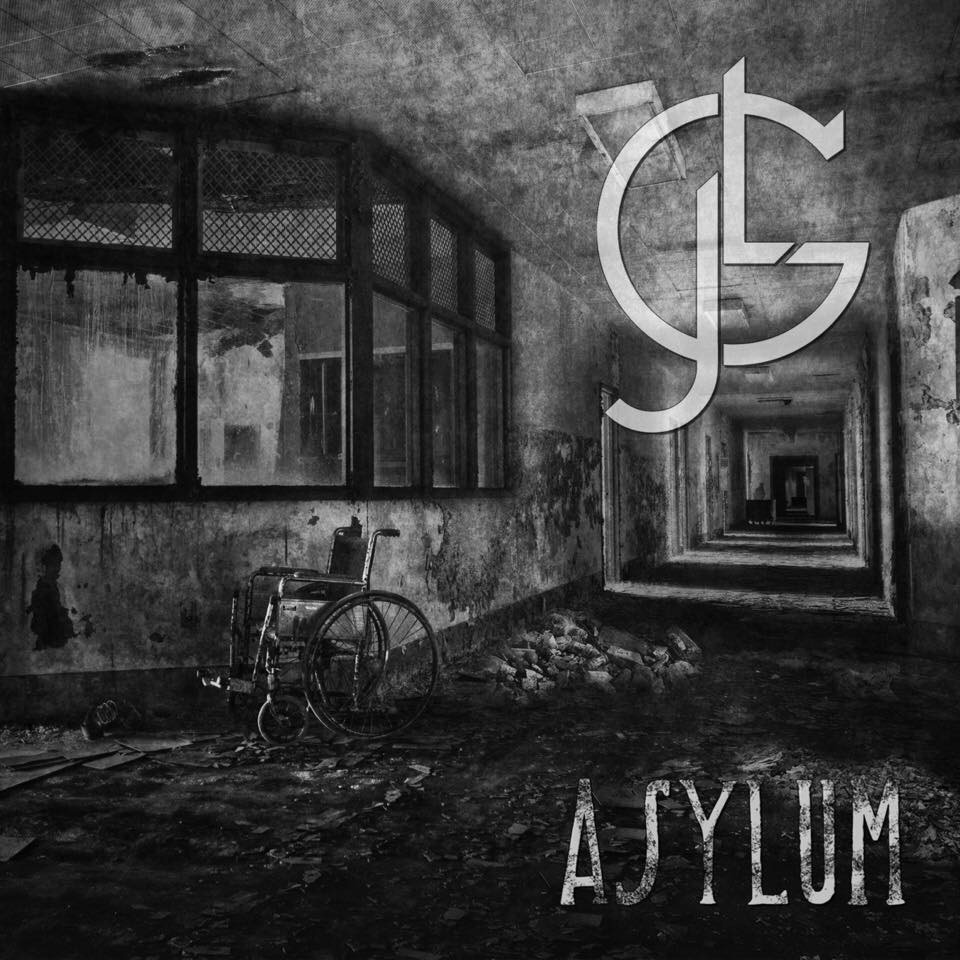 Melodic Metalcore band Just Like Gentlemen have released their “Whorecrux” music video from their new album Asylum which is available now through all digital retailers. The album was produced by Stetson Whitworth, Stephen Rutishauser, and Pablo Viveros at High Vibe Recordings (Chelsea Grin, Our Last Night) in Salt Lake City, Utah and was mixed by Brian Hood at 456 Studios in Nashville, Tennessee. The album also features a guest appearance by Pablo Viveros of Chelsea Grin on their track “Held In Contempt.” 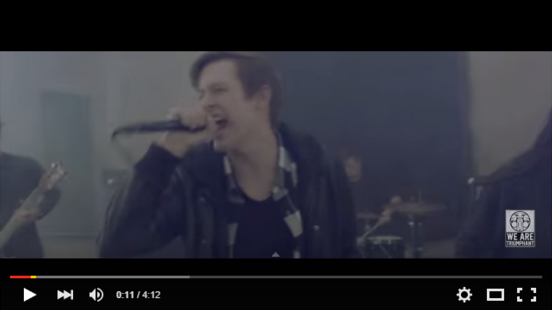 Asylum is a very dark, very intense album about being trapped in your own mind. Each song is about real events and the consuming thoughts and emotions that came along with them. There are no filters or censors on what you feel, and that’s what we tried to capture with this album. – Caige (Vocals)