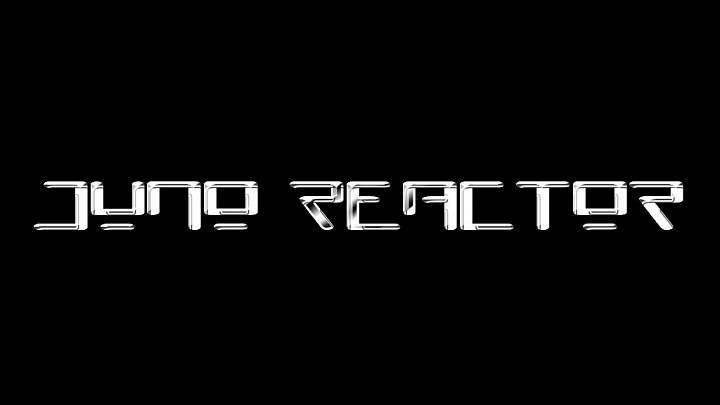 Out June 5th on Metropolis Records! 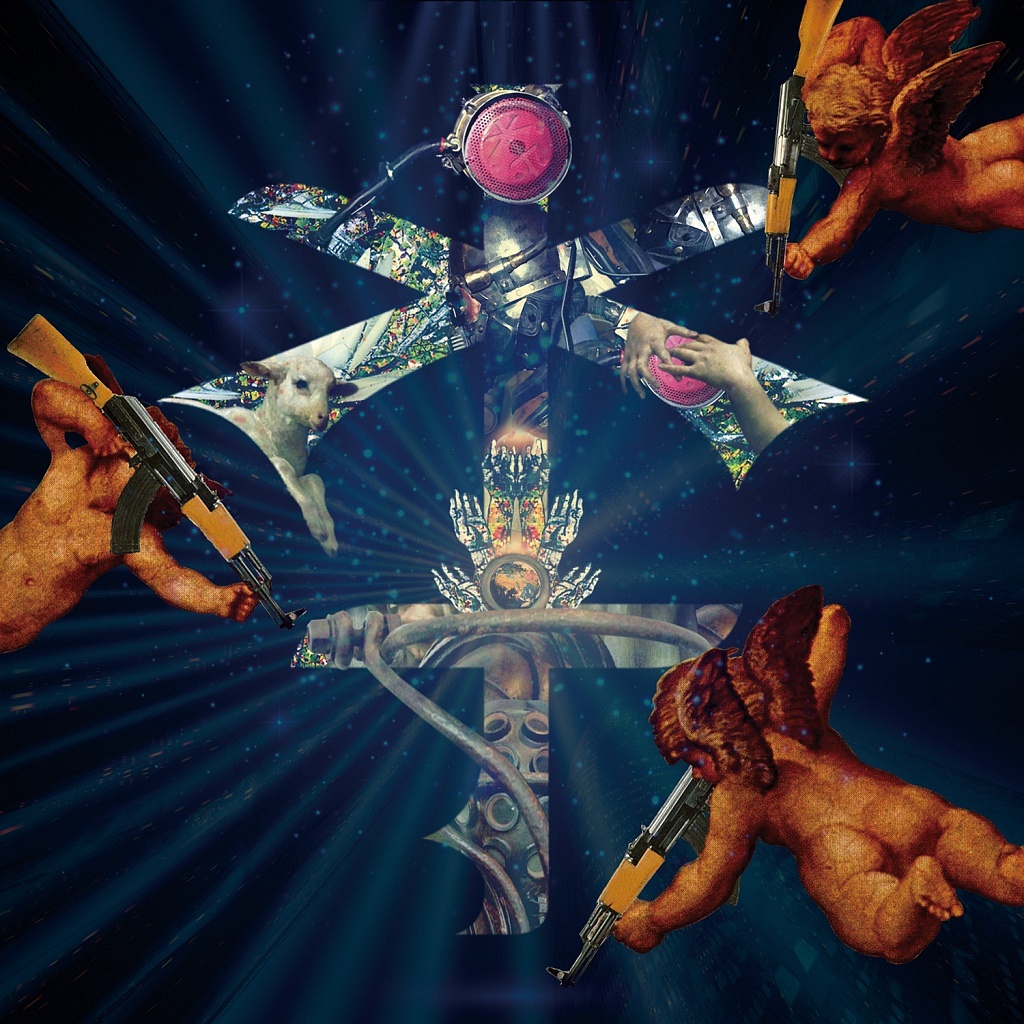 “Guillotine is a juggernaut of a track and in the hands of Bliss! he has turned it in to a leviathan of a track, one of my favourite remixes to play out when i am DJing… Also Bliss is one of my Favourite DJ’s to see Live, get ready to be BLISSED….” – Juno Reactor

The much anticipated companion to the 2013 PsyTrance masterpiece The Golden Sun of the Great East also includes remixes from Extrawelt, GMS,Ritmo, Zeologic, Cylon, Modus, Tortured Brain, and Jitter.