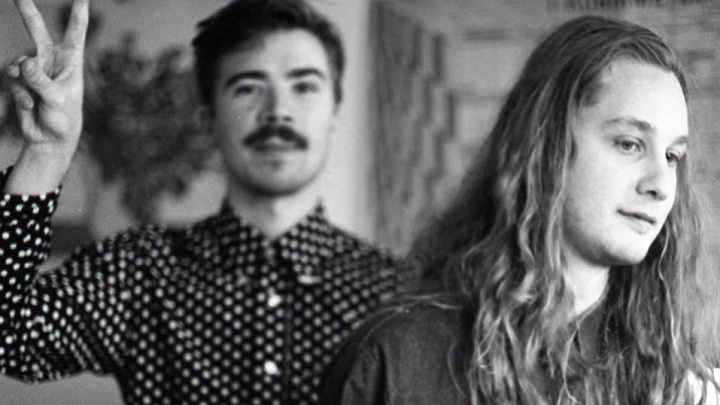 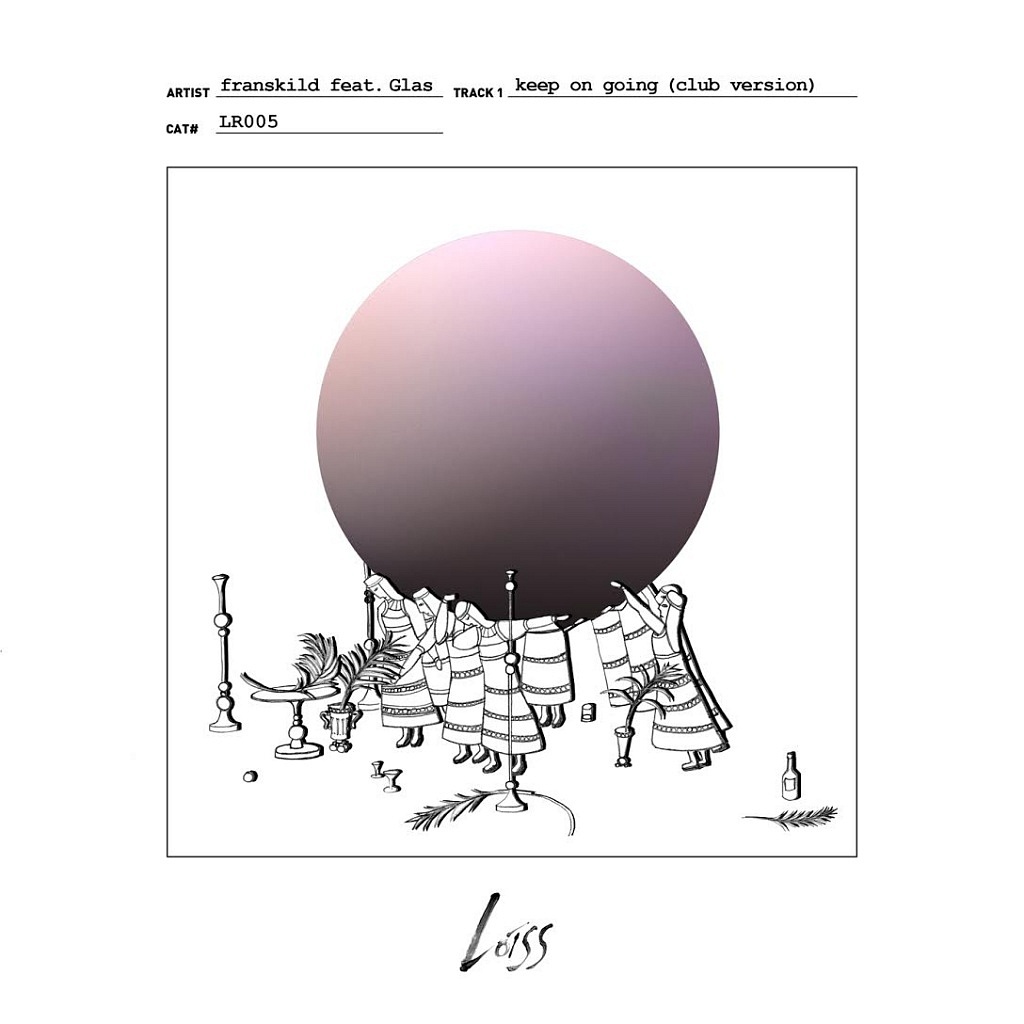 Sweden-born, Denmark residents franskild have released another unique and slightly off-kilter single, “Keep On Going (Club Version)ft Glas”, keeping listeners on their toes even while drawing them into their alternative dance world. 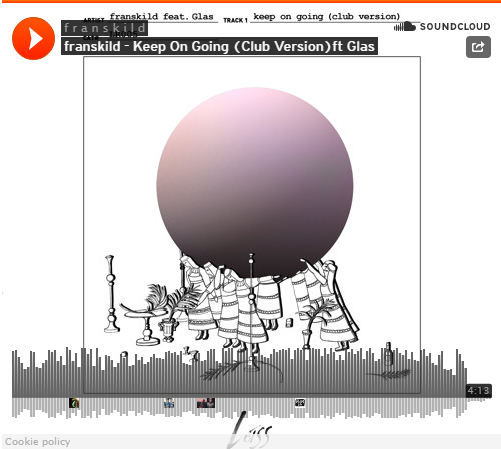 “We wrote ‘Keep on Going’ in our tiny studio space in Copenhagen together with our close friend Gustav Pettersson. He has a extraordinary feeling for melody and a amazing voice. The process of making the song was quite quick. Our goal was to do a super atmospheric song to dance to. We laid down the track and once we had the hook/chorus everything fell into place. It became better than expected, hope you like it!”