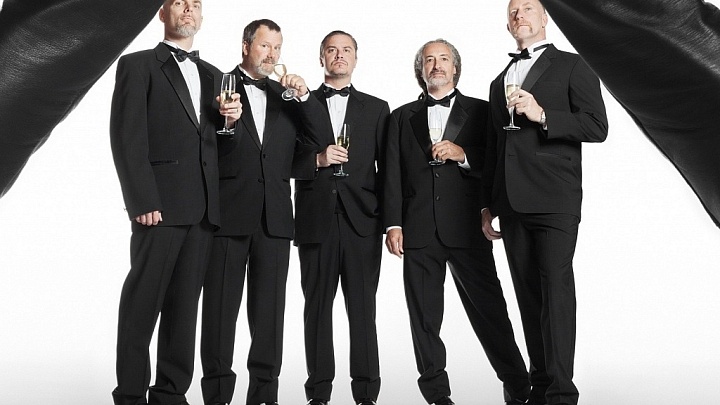 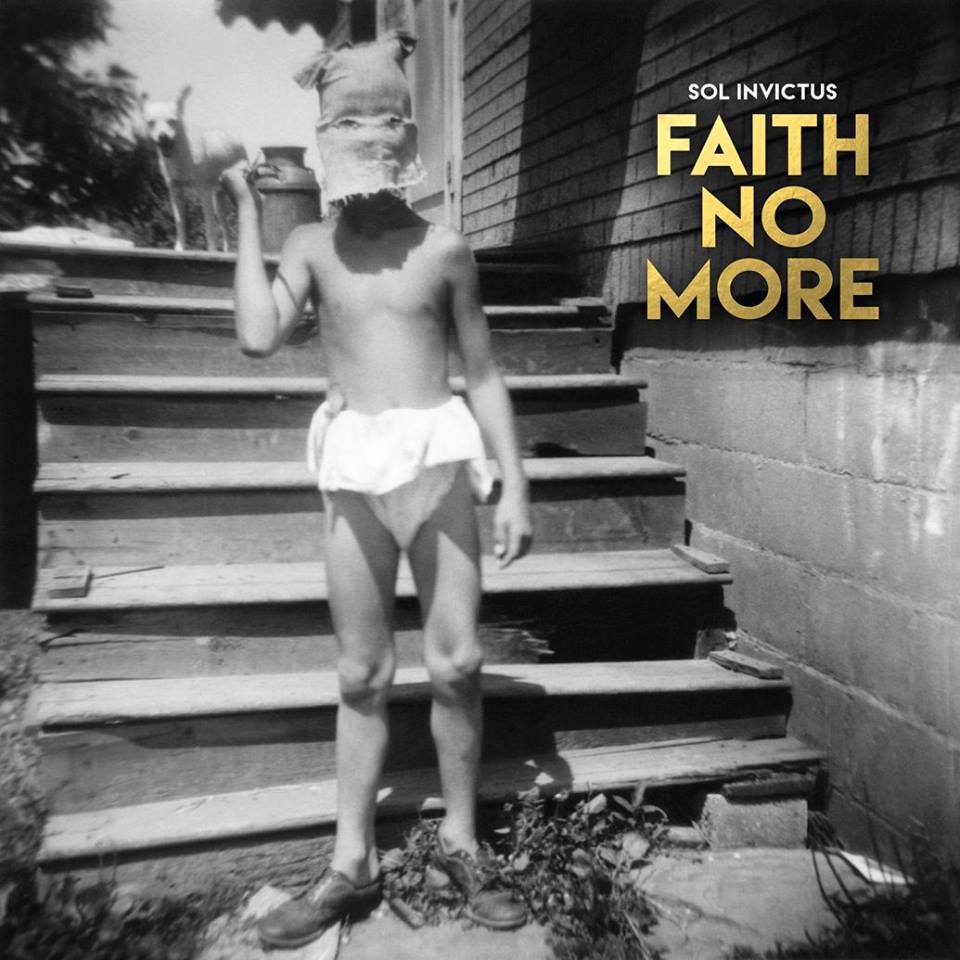 Faith No More’s Sol Invictus, the Bay Area band’s first new album in eighteen years, has landed atop international charts with the ten-track release at #2 in Australia, #4 in Germany, #6 in the UK and #6 in the United States (#14 on Billboard’s Top 200).

“What this tells me,” said Faith No More founder and bass player Bill Gould, “is that there is a need out there; people want to hear things that exist outside the mold. It makes me feel grateful and it gives me hope.”

“We are honored to be a part of the FNM team and very proud of the success of Sol Invictus,” added Greg Werckman, co-owner of Ipecac Recordings. “Of course, none of this would have happened without the band delivering such a fantastic record and them having faith in us to handle it properly.” The album was released as a joint partnership between the Faith No More’s own Reclamation Recordings and Ipecac.

In the United States the album also debuted at #1 on Billboard’s Hard Music and Independent Album charts as well as #2 on both the Rock and Alternative Album charts.

Faith No More returns to North America this summer, the band launches their European tour on Friday.