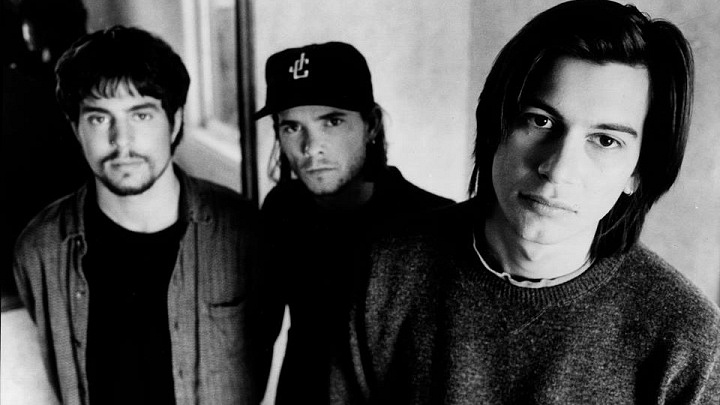 Preorder For The Heart Is A Monster Available Now 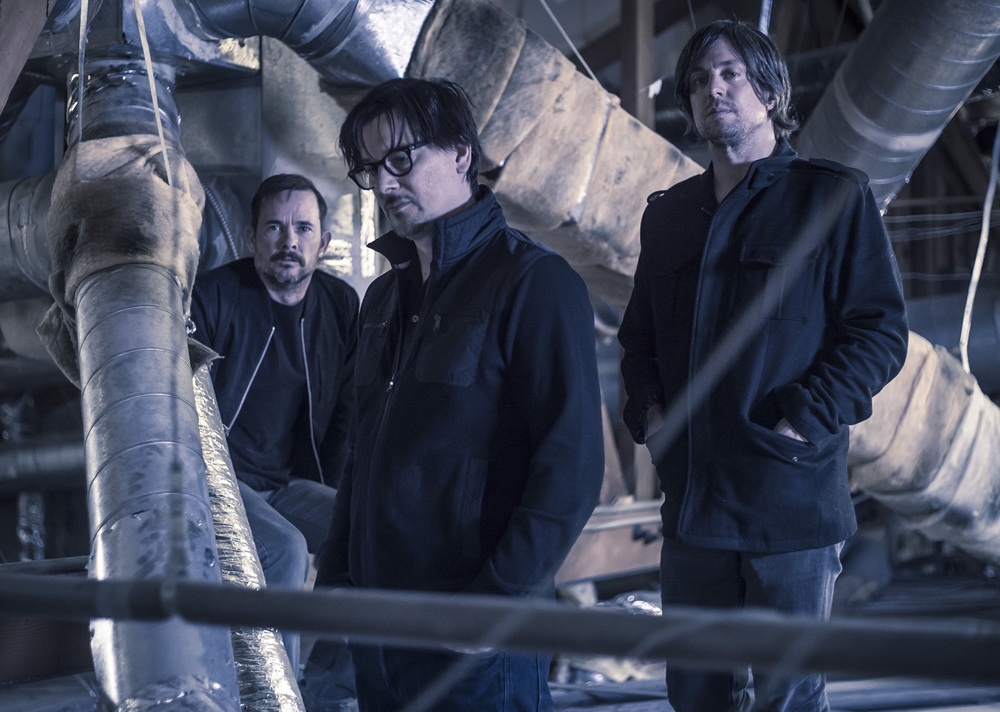 Failure have announced the first round of dates supporting their forthcoming album, The Heart Is A Monster (June 30, INresidence), with the tour kicking off on July 2 at Liberty Hall in Lawrence, Kan. 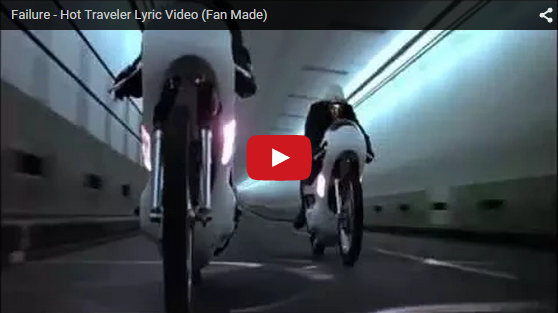 The trio’s headlining dates are interspersed with festival performances including outings at Atlanta’s The Wrecking Ball, Ottawa Bluesfest and Milwaukee’s Summerfest. Failure joins Jane’s Addiction for a pair of dates (July 7 in Columbus and July 10 in Pittsburgh).

Pre-sale tickets and VIP packages, available exclusively via Pledgemusic.com/Failure, are on sale on May 20. General public on-sale dates vary as noted below.