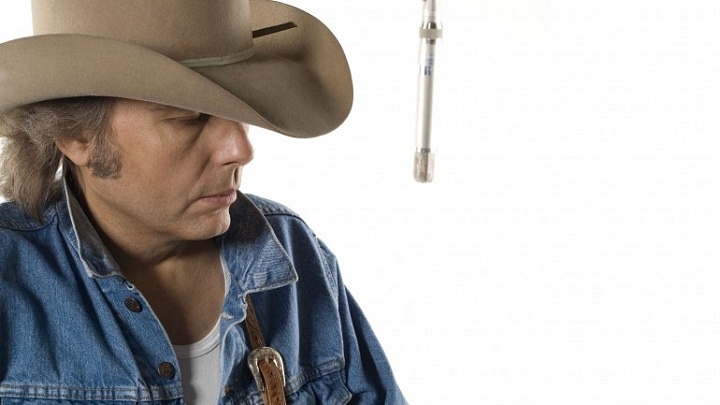 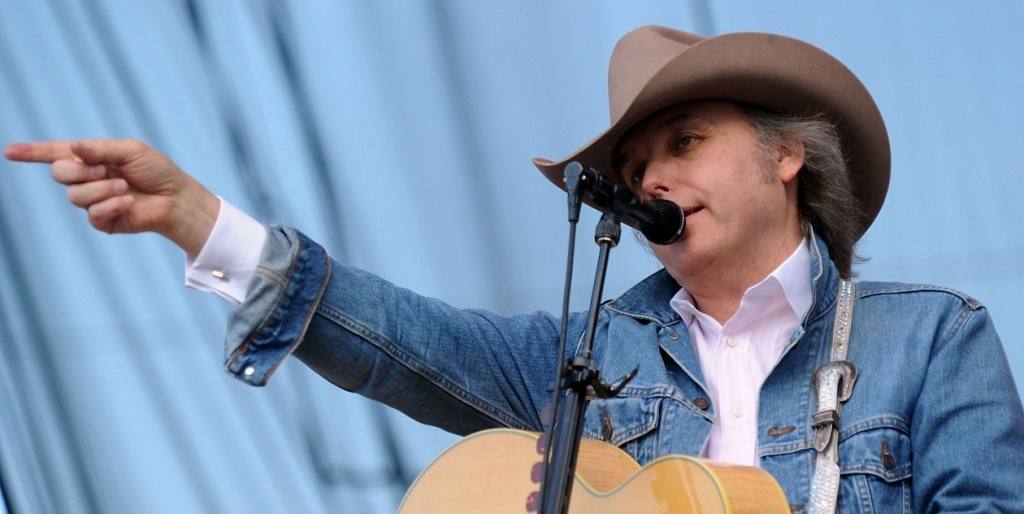 With a new album comes a new tour. Then again, that would imply that Dwight Yoakam only tours when he has a new album to support, and that simply isn’t true. Yoakam had already been in the North Texas area a couple times in the last few months (Fort Worth and again while the ACM Awards were in town just a few weeks prior to this), which led him to claim Texas as his second home this night, joking it was like he never even left the state.

That was during one of the few times he addressed the audience at what I’m pretty certain was a sold-out at Gas Monkey Live. One of the others was to state that while he had been in a few different cities here in the area, it had been some time since he performed in Dallas, noting what a pleasure it was to be back.

Long before the icon took the stage, the line outside stretched around the building. People of all ages were there, patiently waiting to get in, and when they did, there weren’t many places to go. The 2,500 capacity room was teeming with life, the spacious area in front of the stage already taken by hundreds of fans.

There was just a simple introduction to bring Yoakam to the stage. No glitz or glamour, just basic and worthy of someone of his stature. The glitzy part fell to the band members, the bassist, guitarist and keyboardist/multi-instrumentalist all sporting a glittery rhinestone jacket; while Yoakam’s guitar strap had the same look.

The 90+ minute long set consisted of songs from a vast majority of his albums, opening with “Dim Lights, Thick Smoke” from 2012’s 3 Pears. From there on, at least for the most part, it was nonstop as they rolled from one song to the next, seamlessly, quickly establishing a full steam ahead way of performing.

That fit well for him, keeping the dialogue short and just focusing on the music, which included busting out some covers, such as “Little Sister” by Elvis Presley or Buck Owens’ “Streets of Bakersfield”.

Several cuts off the weeks old Second Hand Heart were also played, with the title track fitting right in with the classics from Yoakam’s catalog; his twangy voice sounding extremely spirited and vibrant as he delivered each and every line from, well, every song this night.

Several songs from his 1986 debut, Guitars, Cadillacs, Etc., Etc. also found their way into the show this night; while most everyone in attendance let out a gasp of excitement as they broke into “I Sang Dixie” later in the evening.

Yoakam dominated throughout the entire set—which included a three-song encore, ending with a cover of Mark James’ “Suspicious Minds”—, from relatively simple moves like spinning around while he strummed his axe, to quickly shaking his legs back and forth, showing off some sweet skills.

Nearly three decades into his professional recording career and Yoakam is still proving to be chart-topper, as well as being a force to be reckoned with on the performer side of things. He delivered a highly entertaining show this night, with the attention of the couple thousand plus people watching never wavering.

It was a night to remember, for sure.