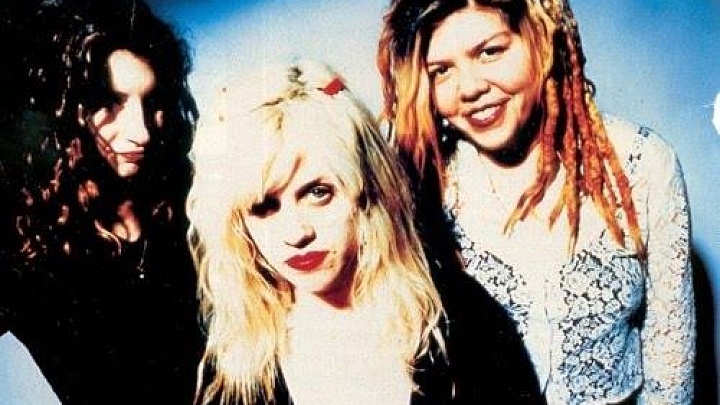 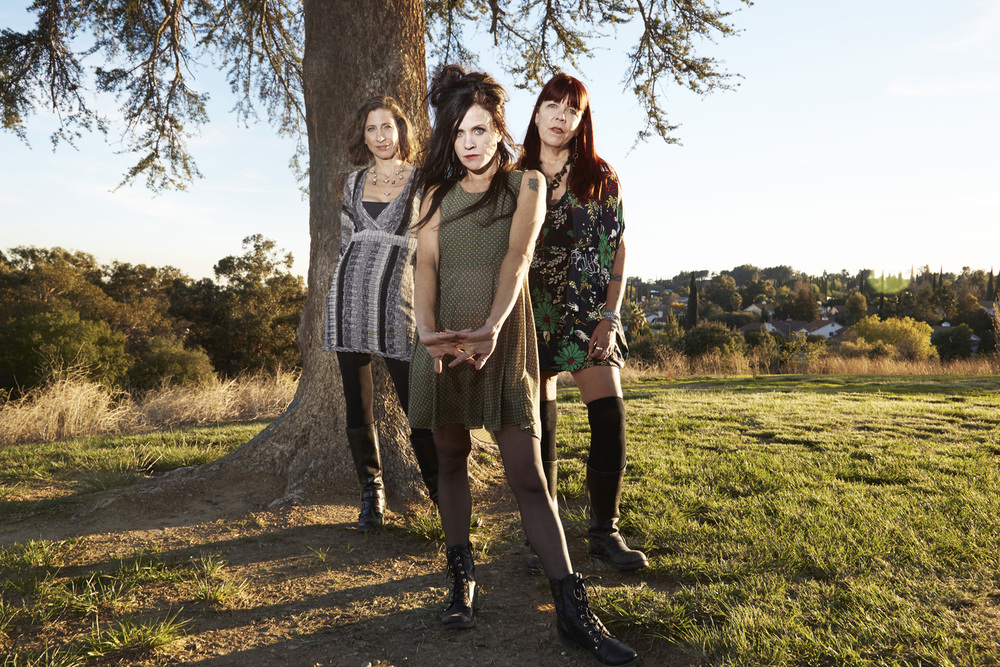 Babes In Toyland, the influential Minneapolis-born trio Mojo Magazine said “delivered some of the most electrifying punk rock of the ‘90s,” have set their first North American tour in nearly two decades, with dates kicking off on Aug. 27 in St. Louis.