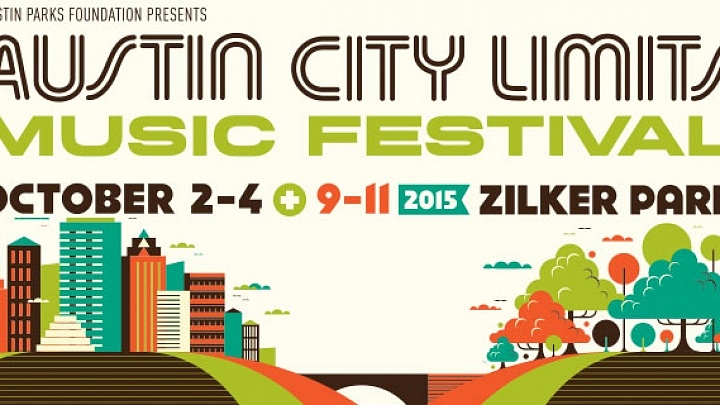 Foo Fighters, Drake, The Strokes (Weekend One Only), Florence + The Machine (Weekend Two Only), The Weeknd, Disclosure and deadmau5 to top the bill at the 14th Annual Austin City Limits Music Festival October 2-4 & October 9-11

Three-Day Passes On Sale Today at 10am CDT 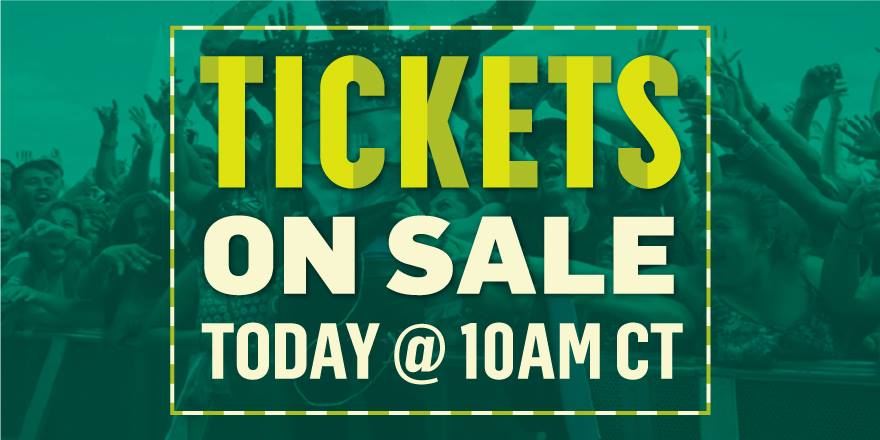 Austin City Limits Music Festival is back for its 14th year in Zilker Park with one of the most exciting and diverse lineups to date, showcasing over 140 acts including Foo Fighters in their first ACL Fest appearance since 2008, Drake, The Strokes (Weekend One Only,) Florence + The Machine (Weekend Two Only), The Weeknd, Disclosure, deadmau5, Bassnectar, alt-J, Hozier, Alabama Shakes (Weekend One Only), Of Monsters and Men and Modest Mouse (Weekend Two Only).

In ACL Festival tradition, you don’t have to look far for a wealth of musical discovery with strong heat seekers like Leon Bridges, MisterWives, BØRNS, Strand of Oaks, Years & Years (Weekend One Only), Ruen Brothers, Amason, Wolf Alice (Weekend Two Only), Charlotte OC and Talk in Tongues (Weekend One Only).

Fans worldwide who can’t make it to Zilker Park will be able to watch The Official 2015 ACL Festival Livestream on Red Bull TV via a number of supported devices – Android, iOS, Samsung Smart TV’s, Xbox 360, Roku and more! The full schedule of bands will be announced in September at www.aclfestival.com.