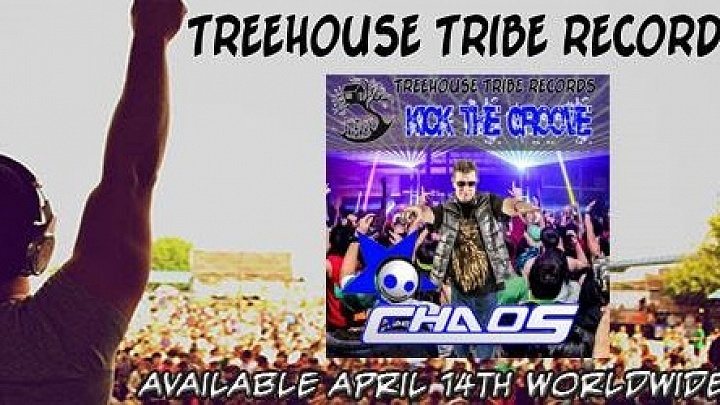 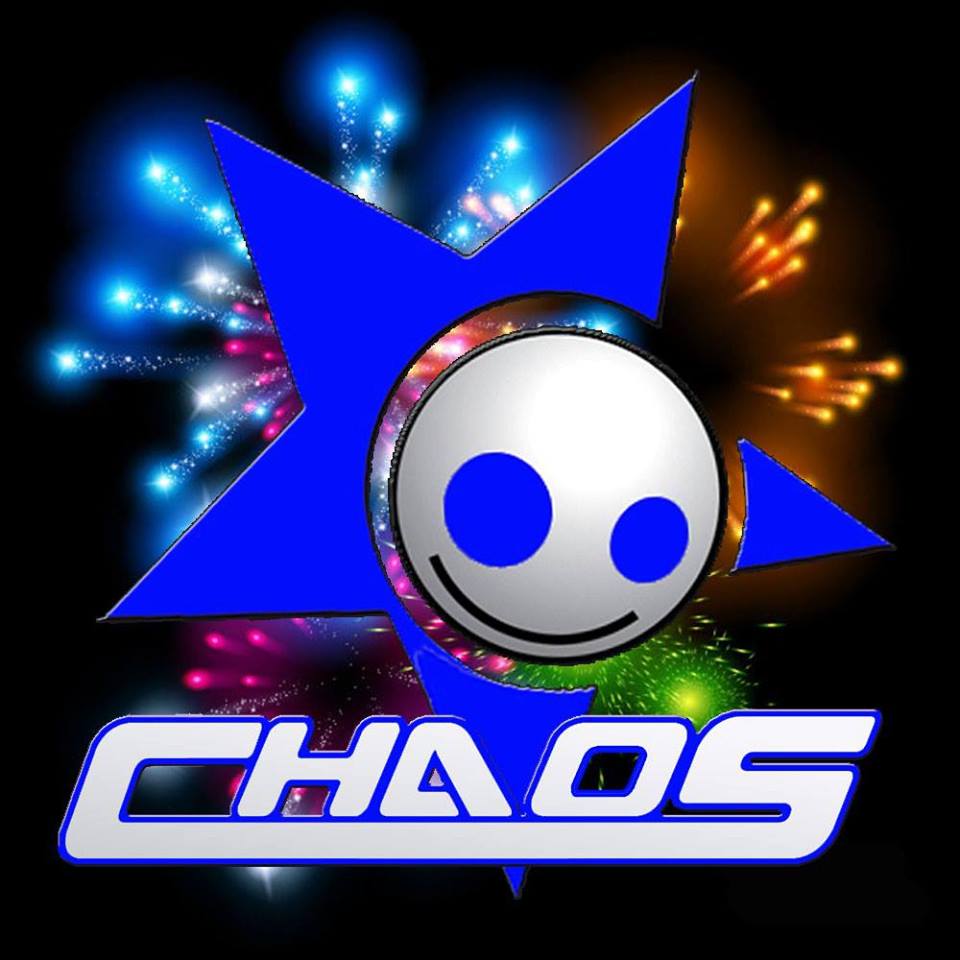 Multigenre DJ/Producer, and Treehouse Tribe Records label boss CHAOS, celebrates their 50th Release with his crisp and bouncy homage to Melbourne Bounce, “Kick The Groove”. This club and festival ready banger is sure to get crowds moving with its bubbling synth lines and spunky vocal chops; as the song develops, the energy rises until a climax is reached, where CHAOS leaves you wanting relive the hype. “Kick The Groove” is a modern house head’s dream come true.